Well, last week I wrote an article as a tribute to some of the amazing supporting actors/actresses in Hollywood, who left an impact so huge that their characters outshine the main leads of the film. While researching on such a list, I also came across some amazing character portrayals in Bollywood that became legendary over the years.

The mindset of Indian audience often revolves around the main leads, popularly known as the Hero and Heroine of the film. However, most of the times, owing to the popularity of these main lead actors and actresses, the brilliance of supporting cast in the film is often overshadowed by the fans and media.

Nevertheless, that’s what FilmyKeeday is existing after all. We, at FilmyKeeday, respect cinema and above everything we respect the talent and value it before fame and popularity.

Hence, today we bring you a list of amazing acting performances in Bollywood by a supporting cast that bedazzled the audience completely by their brilliance and presence in the movie.

The list of top supporting characters from Bollywood Cinema is as follows:

Vijay Raaz as Ganesh or Petticoat Baba in Run (2004) 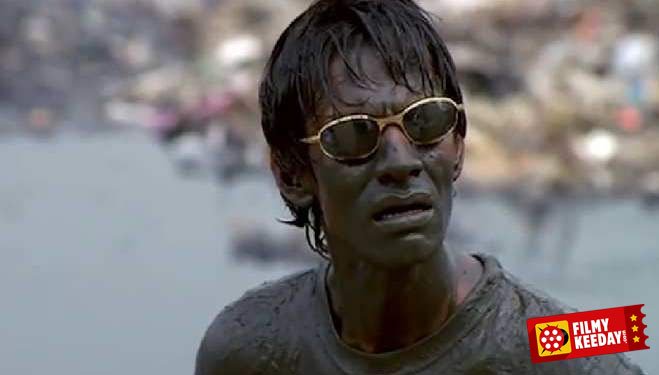 The specialty of Vijay Raaz’s character Ganesh or Petticoat Baba can be witnessed by the number of views that the YouTube video featuring only his scenes from the film got on the web. Filmy keedays all over the world are awestruck by his epic comedy, especially the scenes where he is cheated at every instance, during his visit to Delhi to meet his friend, also the lead character in the film, Sidhu portrayed by Abhishek Bachchan. Although the film was not a hit during its release, the film is even today very popular and has generated a cult following  for Vijay Raaz.

Well, if it’s a Salman Khan movie, there’s no way you can steal the show from him owing to the rise in popularity and fame for the Bhaijaan in the last decade or so. However, Nawazuddin Siddiqui did that in Bajrangi Bhaijaan. Portraying the role of a Pakistani reporter, Nawaz outranked Bhaijaan in the second half of the film with his witty dialogues in Bajrangi Bhaijaan, brilliant screen presence and most importantly, his amazing comic timing. He was almost successful in doing the same in Salman’s earlier film Kick, but couldn’t do so as Salman’s character was too strong. However, in Bajrangi Bhaijaan, he literally swept Salman off the floor completely.

Paresh Rawal is already known for his versatility as an actor. It can be witnessed easily with numbers of different roles, he has played throughout his acting career. Over the years, he had developed his acting career as one of the top villains in the Bollywood history. However, all that changed after Hera Pheri. He has left his villainous avatars far behind and now is often seen in positive roles either as a character actor or a comedian. Hera Pheri, in fact, played the anchor role in Akshay Kumar’s career as well, who alongside Suniel Shetty were the main lead in the film. However, the character of Baburao Ganpatrao Apte a.k.a Babu bhaiya was magnificent and outshines everyone else in the film. 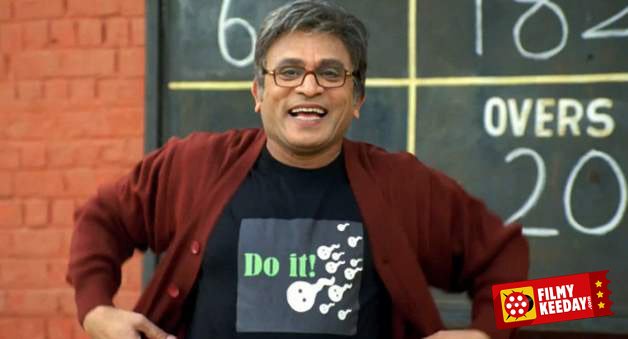 Vicky Donor created a history in Bollywood cinema as it was based around “Sperm Donation”, which could be a controversial issue in a conservative nation like India. And, the whole credit must go to Annu Kapoor’s character as Dr. Chaddha in the film, who doesn’t just convince the main lead Vicky Arora, portrayed by Ayushmann Khurrana in the film, but also convinces the Indian audience that there’s nothing wrong about sperm donation. The main attraction of the movie is when he explains the importance and tries to convince Vicky to become a donor. 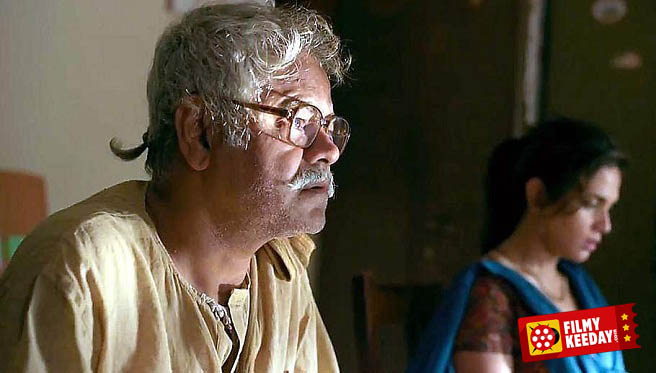 To be honest, Masaan didn’t have many superstars and even the main lead of the film, Devi Pathak, portrayed by Richa Chadda, actually makes her debut as the main lead actress with this the film after giving some of her best performances in different films as a supporting cast. However, the main highlight of the movie was undoubtedly the National Award winner Sanjay Mishra, who plays Vidyadhar Pathak, the father of Richa’s character in the film. 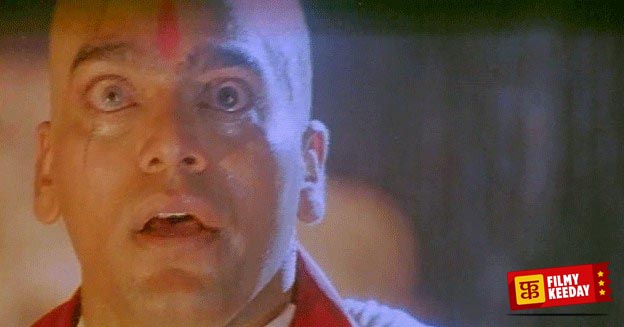 It was pretty much common till the 90s, where Bollywood movies revolved around Heroes and villains and their quest to defeat the other. However, if you rate villains in terms of the actor’s performance and quality, then the character of Lajja Shankar Pandey in the 1999 psychological thriller movie Sangharsh, played by Ashutosh Rana, deserves a spot on the top 10 list. The actor also won the Filmfare Best Villain award by brilliantly playing the role of a religion fanatic, who strongly believed that sacrificing young children would earn him immortality. The madness and ruthlessness of Rana in the movie make you speechless as well as scare the hell out of you. 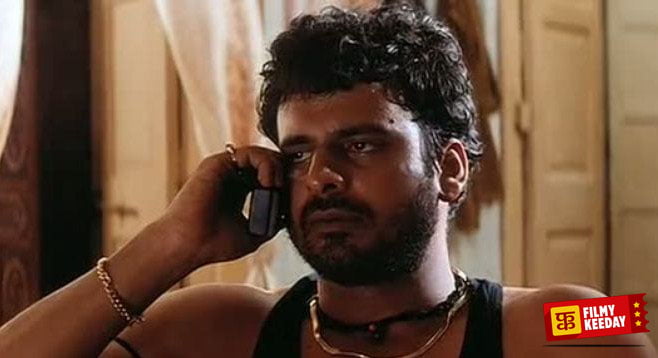 Now, the title of the movie may suggest that the main highlight of the movie would be Satya’s character played by J.D. Chakravarthy. However, that’s not the case as the whole limelight in the movie is stolen by the iconic character portrayal of Bhiku Mhatre by versatile actor Manoj Bajpai. Playing the underworld don and the best friend of the lead actor, the character was simply supposed to be a supporting one. Yet, the brilliance of Manoj Bajpai and the carefree attitude of Bhiku Mhatre completely trumps the quiet and intense portrayal of Satya by Chakravarthy.