Revenge or vengeance is a powerful emotion that comes naturally to every human being.

While most of us get over it after some time, a few others don’t rest until they get their revenge. Well, this is the reason that most Hollywood movies add a few elements of vengeance within the story.

However, there are a few occasions when the entire film is based around the revenge plot.

Today, we will be discussing such Hollywood flicks that are based on vengeance.

Revenge is an interesting plot used in the films and most often gives us some sort of satisfaction and makes us feel that the justice is served. While in most of the films on this list feature a story where the matters are taken into own hands to seek justice, there are a few that display the right and ethical means to avenge.

Without further ado let’s get on with the list of Best Revenge stories of Hollywood. 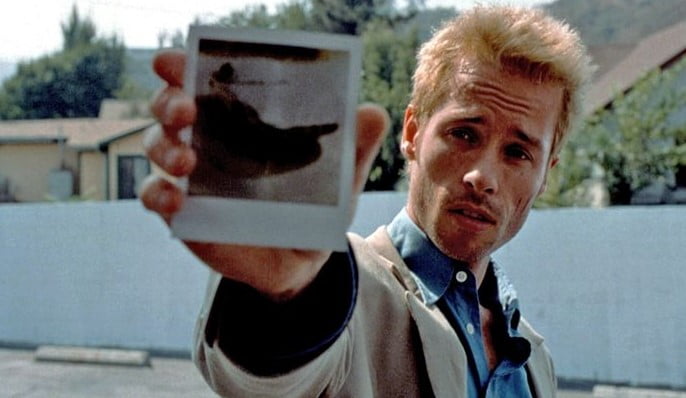 It is quite natural to feel vengeful and angry if someone kills your wife in front of you. However, the task gets quite complicated and difficult when you are suffering from short term memory loss. Well, that’s the story of 2000 Christopher Nolan psychological thriller Memento. The protagonist uses tattoo art on his body to remember things and avenge his wife’s death. 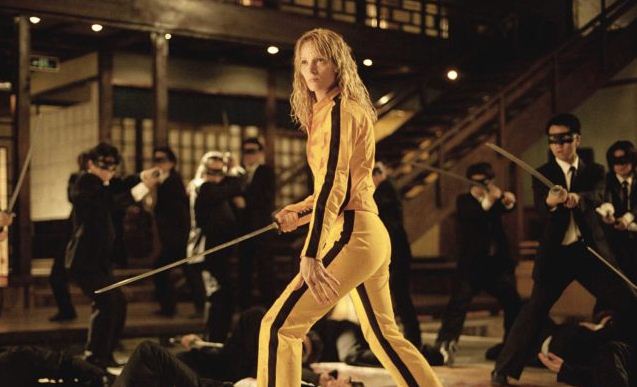 Kill Bill, both part 1 and 2 have earned cult status over the years. Directed by Quentin Tarantino, the film revolves around a woman who swears revenge against a team of assassins and their leader named Bill, hence the name Kill Bill. The film stars Uma Thurman in the lead role as The Bride who goes after the assassins when they pose a threat to her and her unborn child. 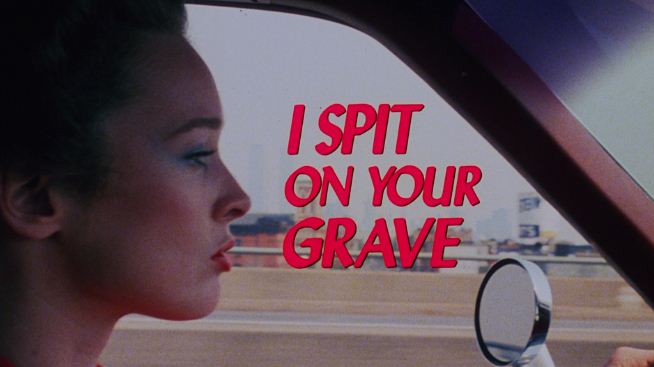 I Spit on Your Grave is a 1978 Hollywood film that tells us the story of a Manhattan writer who plots revenge against the 4 men who gang raped her. Directed by Meri Zarchi, the film also has two sequels. The films are kind of controversial for the abundance of nudity, foul language, and depicting gang rape visually. 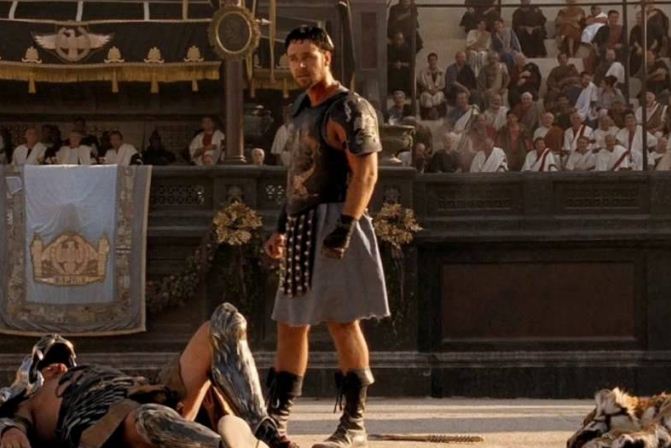 The movie Gladiator has gone down in the history of Hollywood as one of the best historical drama films ever made. However, many of us ignored the fact that it was also one of the best revenge saga story ever portrayed on the big screen. The story of Gladiator revolves around Maximus who was betrayed and enslaved by Commodus for the throne. Maximus takes part in the gladiator arena and fights through the ranks to finally get a chance to avenge the murders of his family and his Emperor. 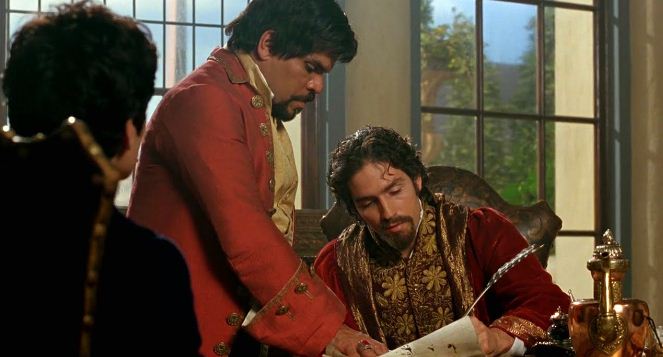 The Count of Monte Cristo is a 2002 film directed by Kevin Reynolds. The film revolves around Edmond Dantes, portrayed by Jim Caviezel, who is betrayed by his own people and imprisoned. He later finds an opportunity and escapes the prison to hunt for the treasure by following the map given to him by another prisoner. The film features a great story with elements of vengeance, betrayal, treasure hunt, and prison escape. 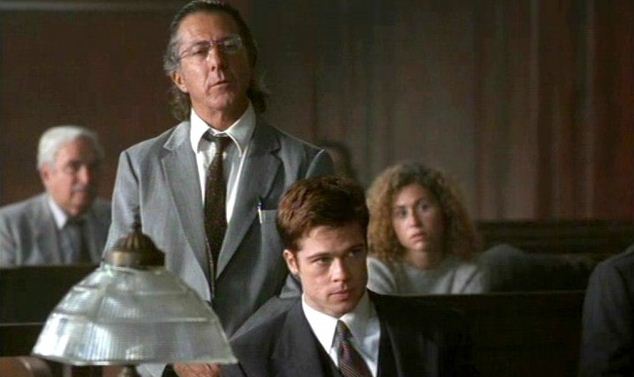 The best way to get revenge is opting for a legal process. That’s what the 1996 Hollywood legal crime drama film Sleepers is all about. Directed by Barry Levinson, the film is actually adapted from a 1995 novel of the same name penned by Lorenzo Carcaterra. The film tells the story of four friends who are bent on revenge when the opportunity seeks for the abuse they experienced thirteen years ago. 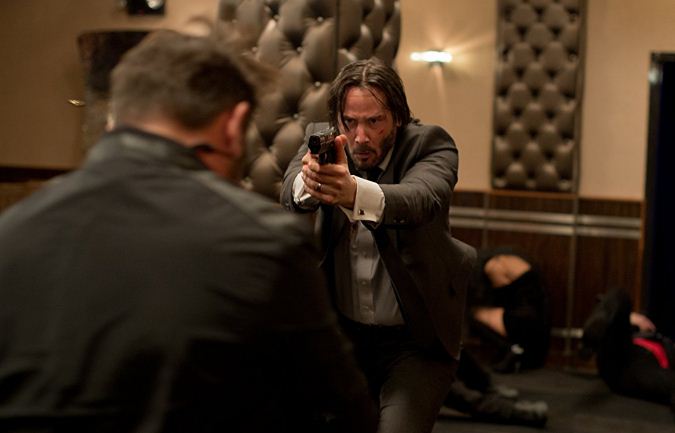 Well, you might get away with almost everything but not if you kill John Wick’s dog and steal his vintage 1969 Boss 429 Mustang. The Russian gangsters got to know this the hard way. John Wick is a 2014 action thriller film featuring the story of John Wick, a retired hitman, who is goes back to his old ways to avenge when his dog is murdered and his vintage car is stolen by the Russian Gangsters. As a result, he gears up for one more final job.

Also check : Greatest Hollywood Trilogies of all the time.