With the advent of cable TV, we have seen a paradigm shift in the Indian TV. The number of viewers is just growing day by day as the number of shows every now and then. But there are the shows which are still there on the ground even after decade long inning. If you don’t believe, here is the list of longest running TV shows in India. 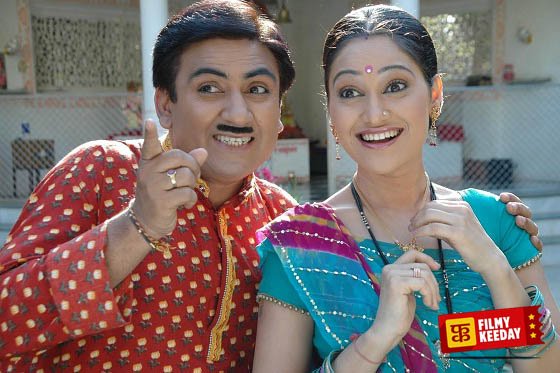 This Indian comedy show is one of the most popular show and also the favourite family show in a number of households all over the country. The show is produced by Neela Telefilms, is based on the column ‘Duniya Ne Oondha Chashmah’ scribbled by Taarak Mehta for the Gujarati magazine Chitralekha. The lead characters of the show Daya and Jethalal are admired a lot among their huge fan-followers for their dialogue delivery. The plot of the show showcases a group of families from diverse regions living together in the Gokuldham Society. 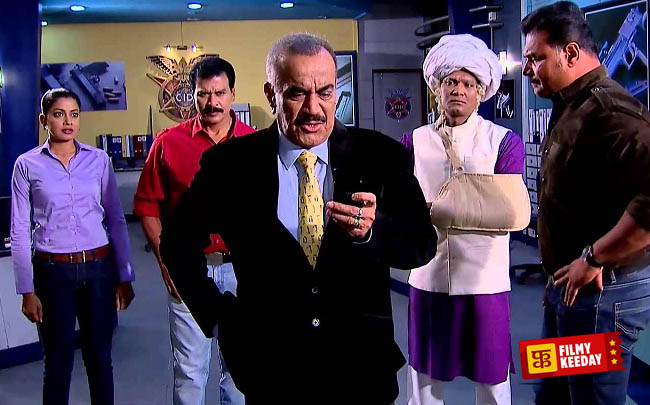 C.I.D. is the longest Indian crime detective television show which has completed 18 years in this year 2015. The show is created by B. P. Singh and runs on Sony Entertainment Television. The main characters of the show are acknowledged with their on-screen names across the nation. The show stars Shivaji Satam as ACP, Aditya Srivastava and Dayanand Shetty as Senior Inspectors, having a vast fan following. 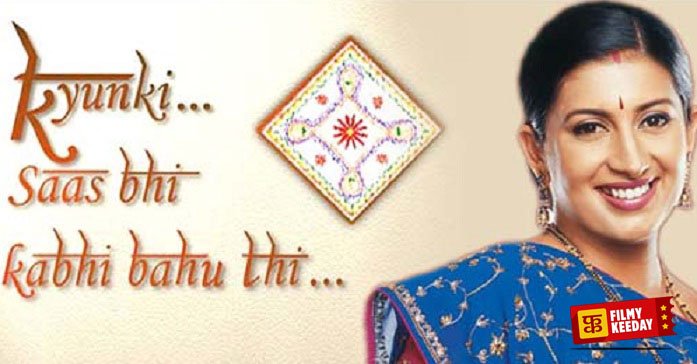 The much acclaimed Indian TV soap opera was produced by Ekta Kapoor of Balaji Telefilms. The show was aired on Star Plus, starring Smriti Irani in the main role as Tulsi. The popularity of the show can be determined with the fact that Smriti Irani joined the politics and is now the Minister of Human Resource Development of Government of India.

Balika Vadhu (since 2008 to still Running) 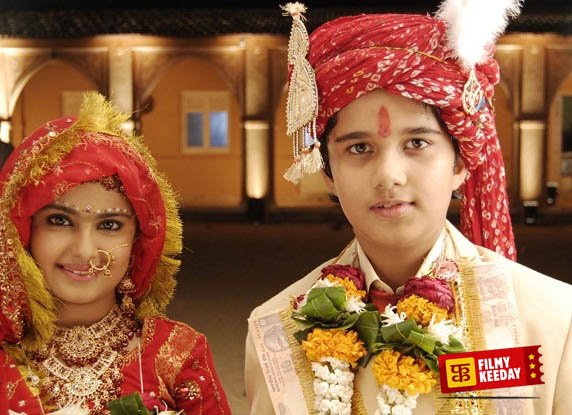 Balika Vadhu is an Indian show based on child marriages in Rajasthan. The show is aired on Colors TV and features the life span of two children Anandi and Jagdish, married in infancy. The show has put a good example by touching the various social issues like widow remarriage, second marriage, and girl education. 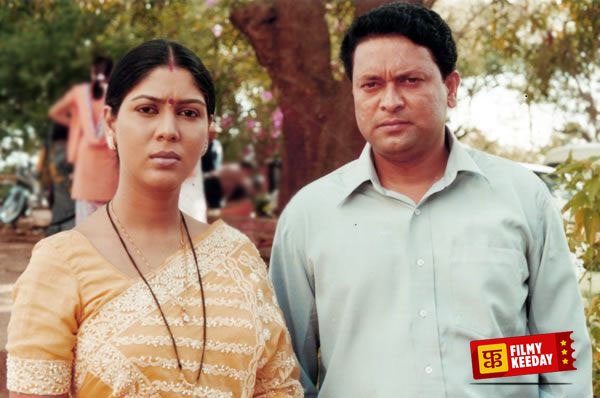 Kahaani Ghar Ghar Kii is an Indian TV soap created by Ekta Kapoor of Balaji Telefilms. The show broadcast on Star Plus, was the number two show in popularity after Kyunki Saas Bhi Kabhi Bahu Thi. The show plotted the story of a Aggarwal joint family reflecting an ideal daughter-in-law in Parvati and the ideal son in Om. 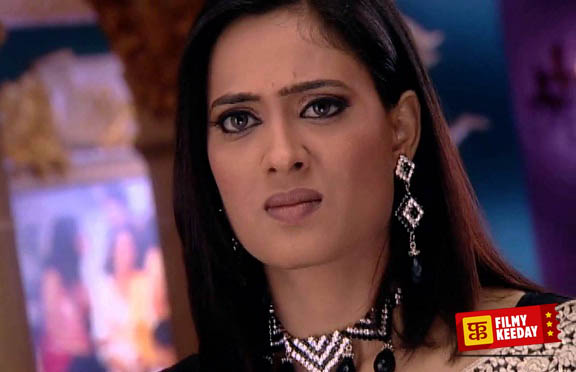 Kasautii Zindagii Kay is a romantic drama Indian show by Ekta Kapoor and produced by Balaji Telefilms. The show ran on the premier channel Star Plus for seven long years. The show stars Shweta Tiwari, Cezzane Khan, Hiten Tejwani, and Ronit Roy along with Urvashi Dholakia and Geetanjali Tikekar. 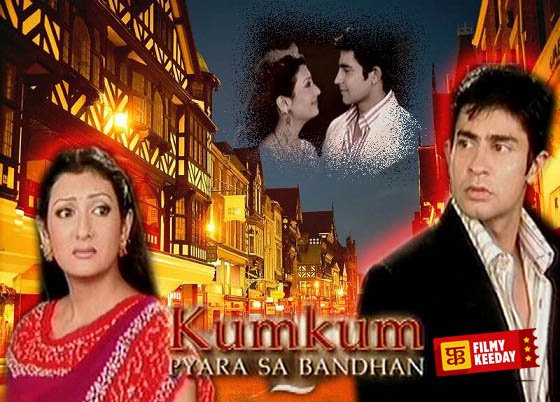 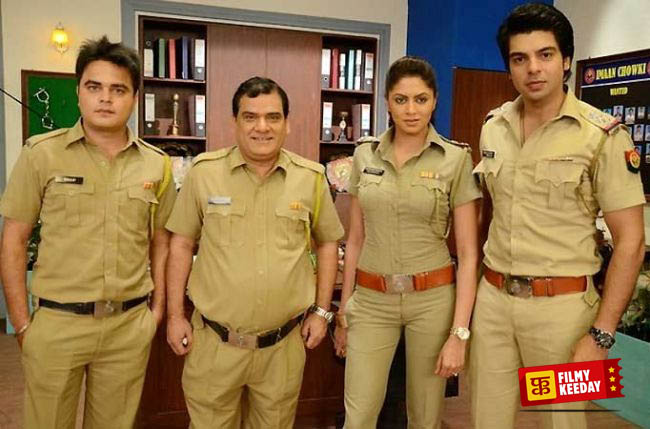 F.I.R. is an Indian television comedy show broadcast on SAB TV. The show is based on a situational comedy serial fixated on a Haryanvi female police officer, Chandramukhi Chautala, and her three constables, Gopinath, Gulgule, and Billu.