Bollywood Movies are incomplete without a super villain and in Hindi cinema we have many great villains from 1960’s to 2000. Before 2000 role of villains used to be played by popular Hindi Film villains,who always do negative roles in films like Amrish Puri, Pran Sahab, Paresh Rawal Shakti Kapoor and Gulshan Grovar.

Now a days Villain role is more powerful in Indian cinema, Most of the Bollywood actors are trying to do a negative role. Aamir, Hrithik, John had done with Dhoom series and Shahrukh Khan in Baazigar. 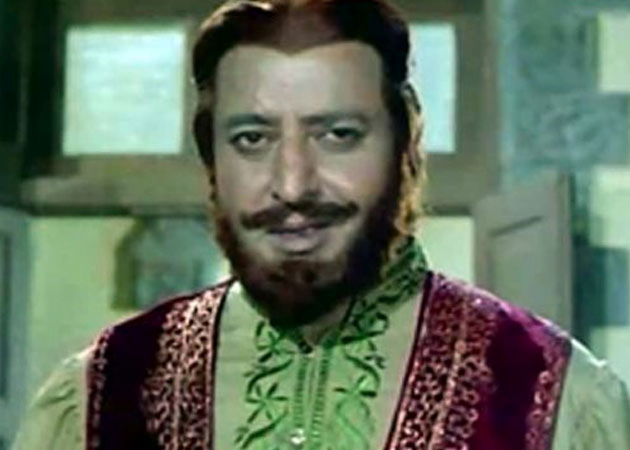 You can say Pran Sahab was the King of Villains in Bollywood, his brilliant acting skills and unique style of presenting himself gives the crown of best Villain of Bollywood to him, Famous films of Pran as a Villain are : Madhumati, Zanjeer ,Amar Akbar Anthony and Jis Desh Mein Ganga Behti Hai. 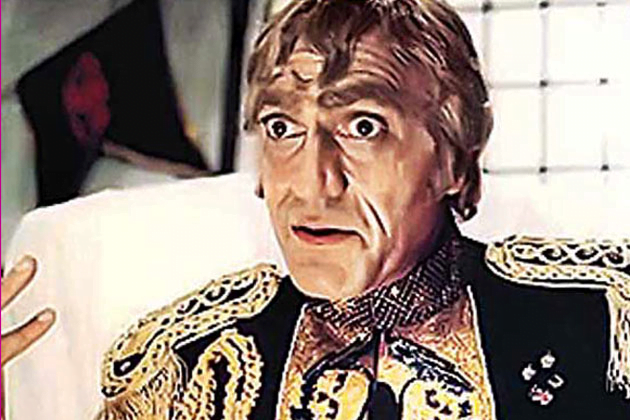 Powerful Voice, Amrish Puri is only known for his mind blowing performance in negative roles like in Mr. India as Mogambo, in Damini as Chaddha, in Ghayal as Balwant Rai ,in Meri Jung as GD Thakral and in Ram Lakhan as Bishambhar Nath. 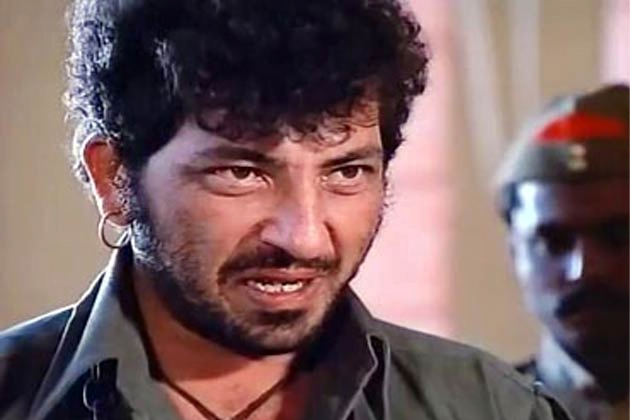 Amjad Khan The Gabbar Singh of Bollywood, He is famous for his role of Gabbar in Cult Classic Bollywood film Sholay. Sholay was the first film of Amjad Khan in a negative role. 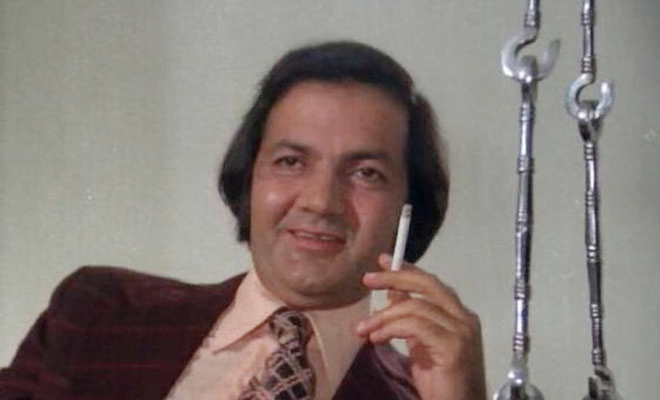 How can we forget Prem Chopra, Prem Chopra is another very Famous Villain of Bollywood, He is famous for his Body language and style of Dialogue Delivery. his Dialogue is “Prem Chopra naam hai mera” is very famous and his name becomes the synonym of bad character.