Bajrangi Bhaijaan is directed by Kabir Khan, starring Salman Khan, Kareena Kapoor Khan, Nawazuddin Siddiqui and Harshaali Malhotra. Film is about a mute girl and a savior. Checkout the review of Bajrangi Bhaijaan. 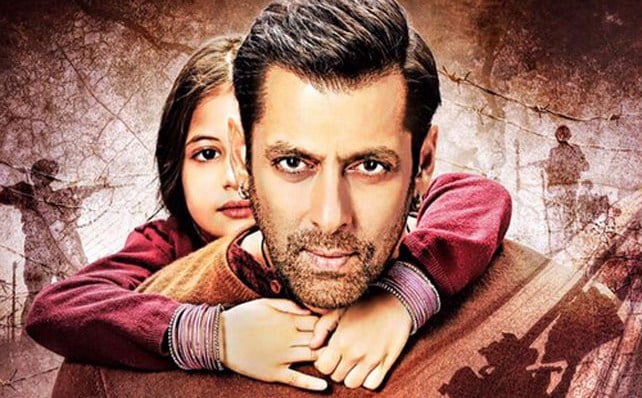 What I felt after watching Bajrangi Bhaijaan?

Role of Salman Khan matches with his ‘Bhai’ image and he is looking decent in his role. Bajrangi Bhaijaan is one of the most memorable films of Salman Khan’s career. Nawazuddin Siddiqui is perfect as always and he took the 2nd half on his shoulder. He is playing the role of a local news reporter. Harshaali Malhotra is very sweet and beautiful girl, her expressions are very cute and innocent. Kareena Kapoor’s role is limited and ok.

Bajrangi Bhaijaan is all about love and friendship between two countries, you will see many amazing moments in the film. Kabir Khan cleverly made this film for India and Pakistan. It shows the real face of the People of both countries that we all just want love and nothing else.

At the end of the film, you will cry with a smile.

We all already knew the story of Bajrangi Bhaijaan and there is no change in the story. A man helps a mute Pakistani girl to drop her home. Story is very simple but the story telling, casting and performance of all the actors makes this film special.

I am sure Bajrangi Bhaijaan will be the one of the top grossing Indian films ever.

Should I watch Bajrangi Bhaijaan?

Yes, Must watch film, 2nd half is the life of the film.