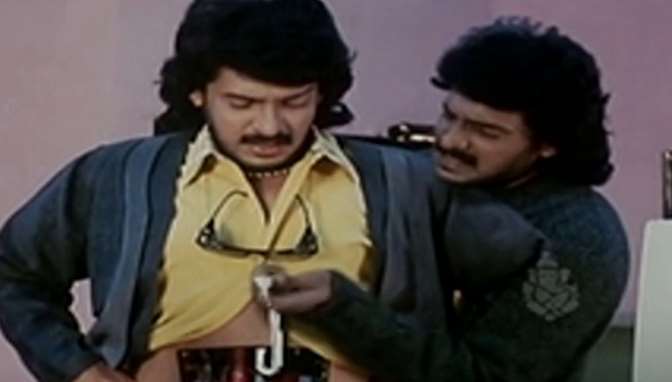 The original inspiration behind the story of Shankar’s Enthiran/Robot, the 2002 Kannada film Hollywood was one of the first Indian films that dealt with humanoid robots. Directed by Dinesh Baboo, the film features the Kannada superstar Upendra in the lead role. The title of the film is justified by the fact that the film is actually shot in Hollywood, California. The story resembles the story of Enthiran with some twists here and there. 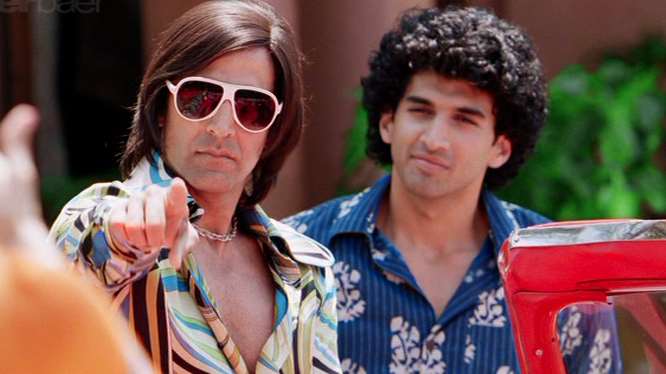 Action Replay is a film about the past events repeated, justifying the title of the film. Well, the story of the film shows a young man going back in time using a Time Machine to rekindle love between his parents before their marriage. The film shares a few plot similarities between the Hollywood blockbuster film Back to the Future. Directed by Vipul Shah, the film features Akshay Kumar, Aishwarya Rai, and Aditya Roy Kapoor in the lead roles. 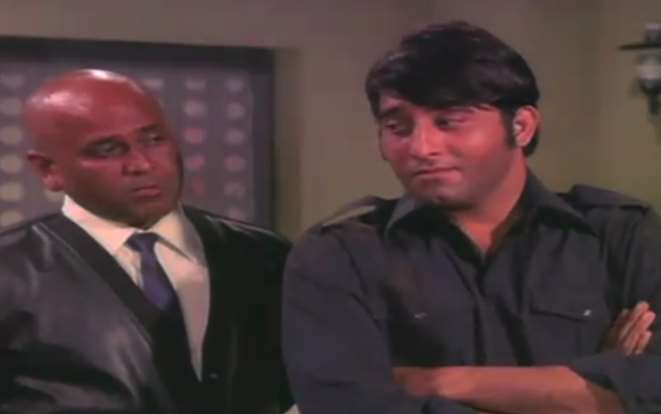 The 1971 Bollywood thriller Elaan is yet another film featuring the power of invisibility. However, this time the power comes from an atomic ring which can turn the man invisible when he keeps it in his mouth. The entire film is then a cat and mouse game to get this ring. The film features Vinod Mehra and Rekha as the protagonists, whereas Vinod Khanna plays the antagonist. 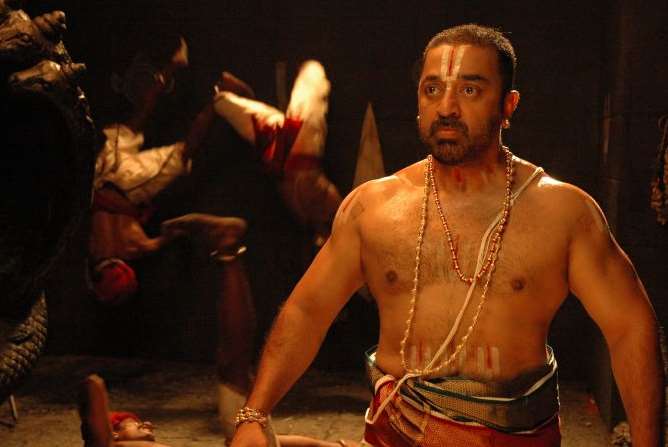 Dasavathaaram is one of the few films where one actor plays ten significant characters in the same film. The feat is only achieved by Sivaji Ganesan and Sanjeev Kapoor in the past and now with Dasavathaaram, Kamal Haasan also joins their league. Directed by K.S. Ravikumar, the film basically revolves around a bio-weapon and the struggles to ensure that it doesn’t fall into the hands of terrorist groups. 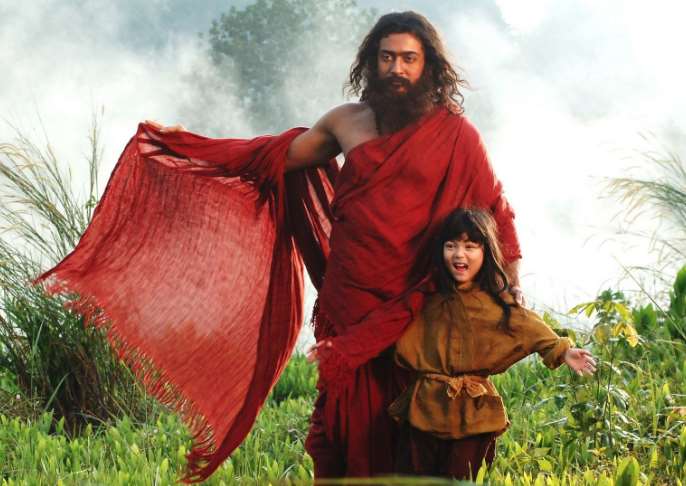 7aum Arivu is a science fiction film based on martial art techniques. The film portrays two stories set centuries apart. The film basically follows the life of Bodhidharma, who is sent to China to help them counter the pandemic disease and stop it from spreading to India. When he decides to return, he is killed and buried there by the villagers. Now, after centuries in Modern China, an evil group hatches a plan to use the same pandemic diseases to start a biological war against India. Whether Bodhidharma returns as savior this time is what forms the rest of the story. 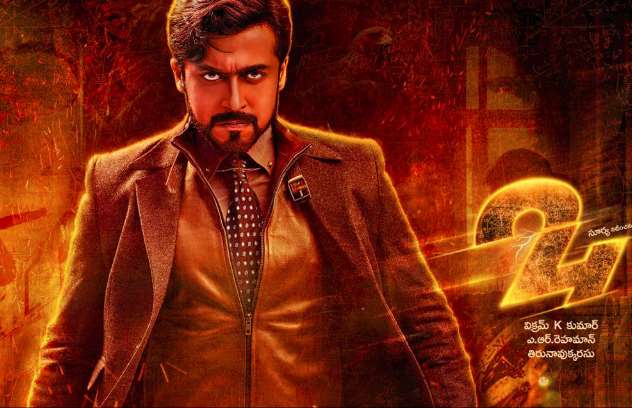 24 is another Tamil science fiction film starring Surya in triple roles. Directed by Vikram Kumar, the film revolves around a watch that can take a person forth and back in time for 24 hours. The story of the film follows the life of a young man who finds the watch without knowing that it is his father’s creation. He is also unaware that his father’s evil twin is after that watch as well. It is then the story of revenge and betrayal begins. 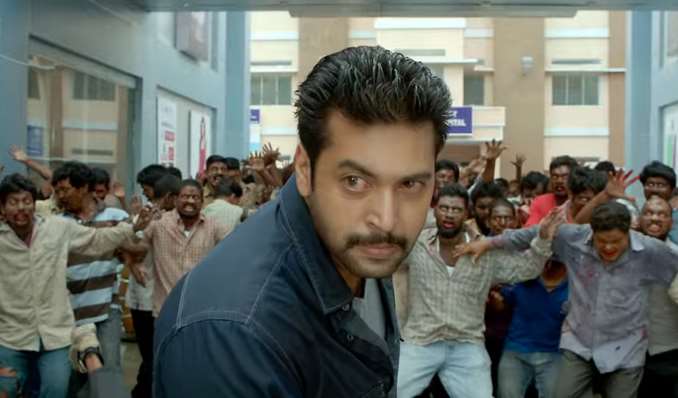 Miruthan is a 2016 film featuring the Zombie Apocalypse. Directed by Shakti Soundar Rajan, the film is a sci-fi zombie horror film where a group of people including doctors and a traffic police officer are trapped inside a house invaded by zombies. While the doctors try to find a vaccine to cure the zombie disease, the police officer must keep them protected against the zombie attack. 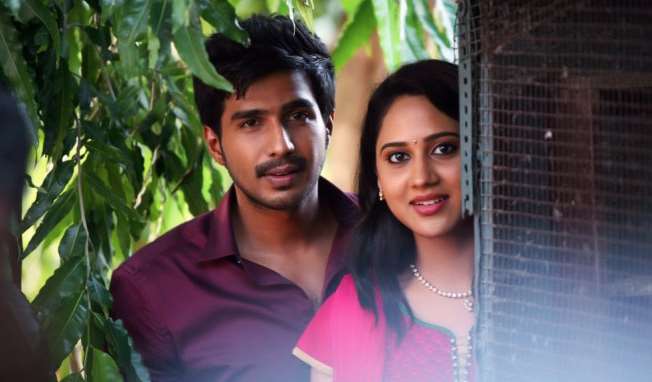 Here’s another film featuring time machine and this time it is the 2015 Tamil film Indru Netru Naalai. The film begins in 2065 where a scientist invents the time machine and sends it back to 2015 only for a test run by setting a timer to bring it back within 40 seconds. Unfortunately, it doesn’t come back and is seen by three people. From there a series of comical events begin as the trio try to use the Time Machine to their advantage. Directed by R. Ravikumar, the film is an interesting comedy set around sci-fi genre. 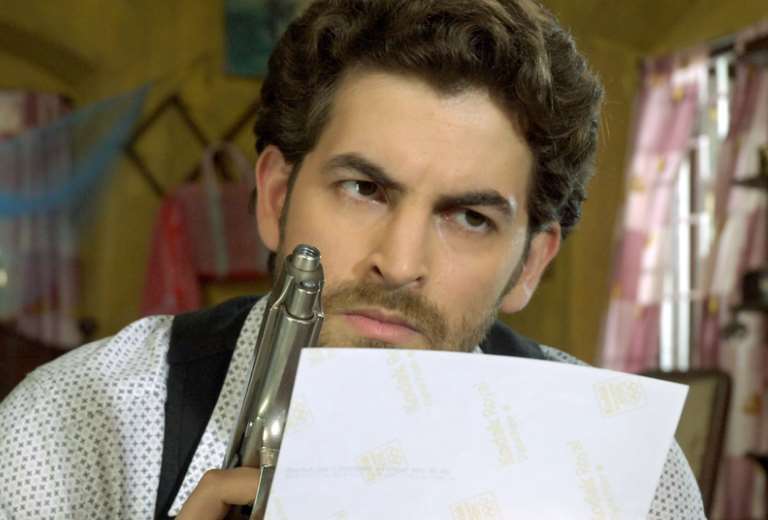 Aa Dekhen Zara is a Bollywood science fiction thriller starring Neil Nitin Mukesh and Bipasha Basu in the lead roles. The film follows the life of Ray Acharya, played by Neil Nitin Mukesh, who comes across a camera which can take snaps that predict the future. As Ray begins using the camera for his selfish needs, he catches the eye of criminal and other security officials. From there, a cat and mouse game begins and ends up in Bangkok.

Despite so many films in the sci-fi genre over the past few decades, there are still many scopes of improvements. While the future of Science Fiction genre in India looks bright, the filmmakers need to take it to the next level and move out of the plots centered for invisibility and time machines.

We hope you loved this list of top Indian science fiction films. If any of your favorite sci-fi Indian films didn’t make it to our list, then feel free to mention it in the comments section below.