During the talk or discussion about some of the best westerner or cowboy films produced in Hollywood, the first couple of names that comes to my mind are John Wayne and Clint Eastwood.

John Wayne is said to be the first iconic legend in this genre as his Western films set up a whole new market for such films establishing himself as an anti-hero, who is tough, brave, and sometimes evil too. Whereas Eastwood rose to international fame with his role as Man With No Name in the Dollars Trilogy, a list of three Spaghetti Western films by Sergio Leone and since then he has worked in a number of western films, donning the role of a gunfighter, establishing a new benchmark for masculinity.

Although, there were western films produced before and after John Wayne and Clint Eastwood, they both dominated this genre during their prime and were definitely the icons and the list of the top Cowboy-themed Hollywood films or Western films can’t be complete without the mention of these two legendary stars of Western film genre as well as the overall Hollywood cinema.

However, this genre has been lost with the new trend of modern Sci-Fi based action flicks, yet these classic action movies based on the lifestyle of westerners are still loved by a huge number of fans.

Today, I have collected a list of best western Movies produced in Hollywood since from the beginning. These movies are sure enough to ignite the desire to become a cowboy once in your lifetime. 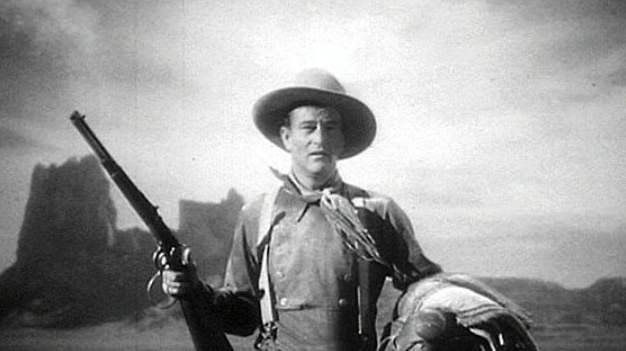 Based on a 1937 short story, “The Stage to Lordsburg”, Stagecoach is film adaptation that is centered upon a group of strangers riding in a stagecoach through the dangerous Apache territory. The film also established the career of John Wayne as the most loved cowboys of the Hollywood cinema. 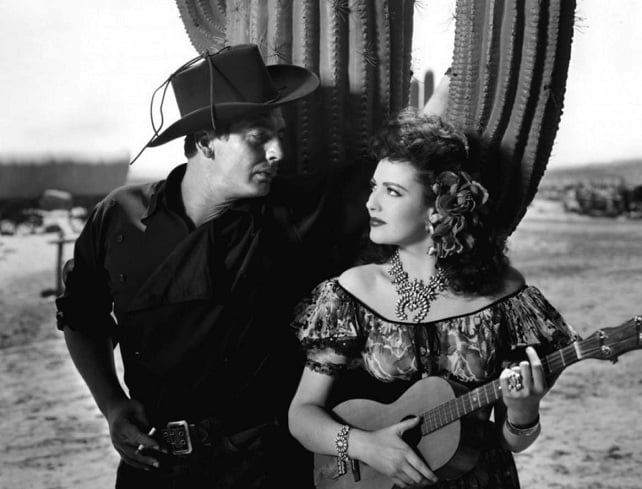 A fictionalized version based on the Earp brothers and the famous gunfight at the O.K. Corral, My Darling Clementine is a revenge story that leads up to the famous 30-second gunfight in the history of the American Wild West. The screenplay of the movie was adapted from Stuart Lake’s fictional biography of the Earp brothers, “Wyatt Earp: Frontier Marshal”. 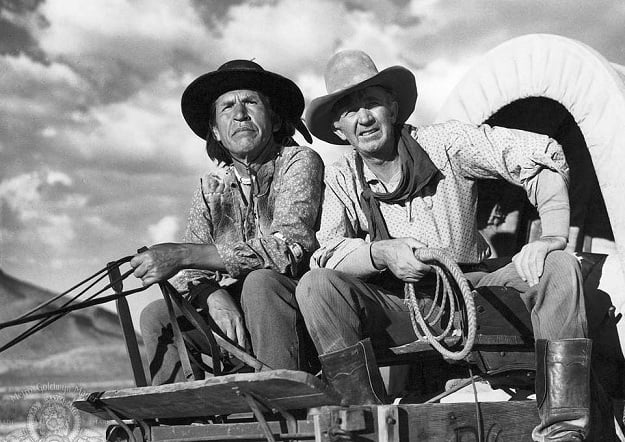 Red River is yet another John Wayne movie that focuses on father-son relationship, their bonding as well their feud owing to the difference of opinions. The film is about a group of people traveling from Texas to Missouri and a feud between a father and his adopted son over the management of the drive. The film has so many dramatic elements that often keep you on the edge of your seat. 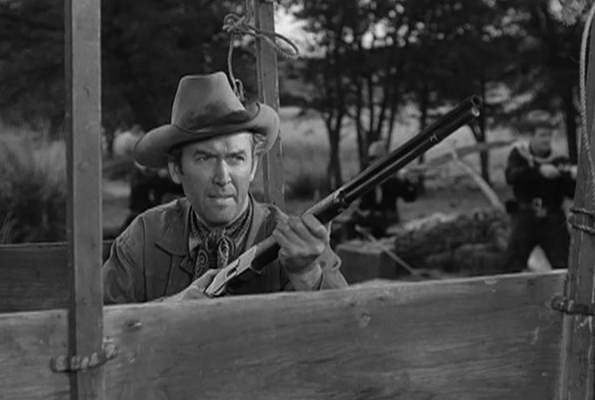 Winchester’73 is a 1950 American Western film that is centered on the pursuit of a cowboy in search of a murderous fugitive. While the plot of the movie focuses upon catching the fugitive, the film also displays the journey of a prized rifle from one owner to another which actually moves the story ahead. The film is a clear example of the American western culture of that era as well as the feud between the Americans and the Indians. 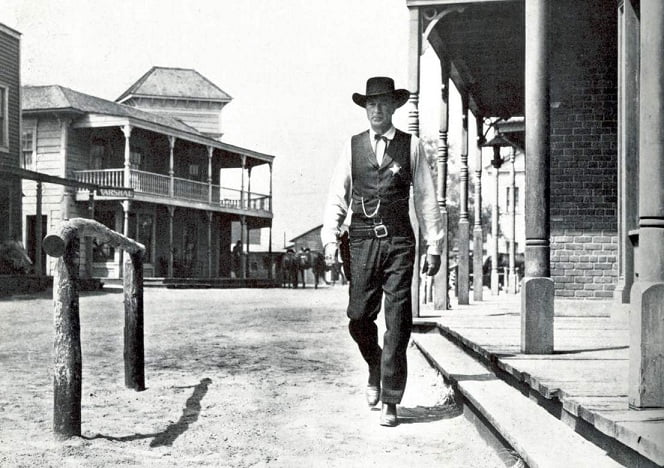 High Noon is a 1952 American Western film starring Gary Cooper, who plays a town marshal. The film is centered on the marshal’s quest against the gang of killers all by himself. Winning 4 Academy Awards and Golden Globe Awards that year, the film was chosen among the other classic films in the United States National Film Registry by Liberty of Congress as being included in the “culturally, historically or aesthetically significant” category. 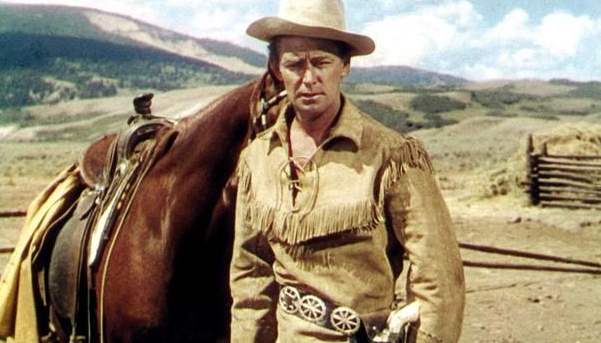 Shane is a 1953 American Western film, which is a film adaptation based on Jack Schaefer’s 1949 novel of the same title. The film talks about the story of its titular character, Shane played by Alan Ladd, who comes to the valley after the end of the civil war. In the valley, he begins a new journey, however, his mysterious past life doesn’t leave him behind as now he has to pick up a fight once again and win it to rescue the homesteaders from the evil Ryker. 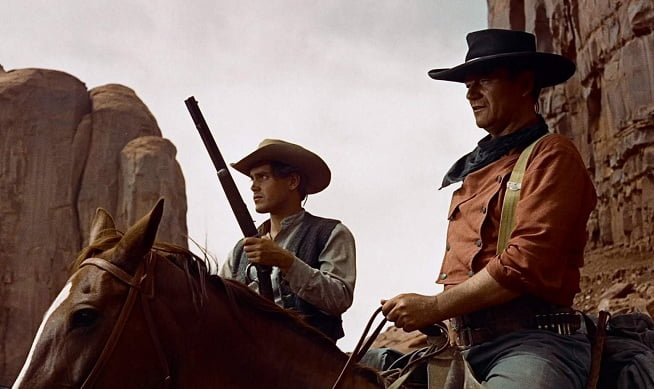 Yet another popular John Wayne and John Ford collaboration, The Searchers is a 1956 American Western film based on the Alan Le May’s novel of the same title. The film is about an American Civil War veteran, who is searching for his abducted niece for years along with his adoptive nephew. Till today, the film is considered among the greatest and most influential films ever made.