Hollywood Movies are known for their perfection and farsightedness. Sci Fi Hollywood movies are an amazing mixture of science and fiction, taking the audience to a new world. Hollywood Sci FI Movies takes you to a world that you have never ever thought of, a new species and so many new interesting and amazing gadgets.

The movie is a science fiction adventure movie based on the novel, Catching Fire by Suzanne Collins. The hunger games: Catching fire is the sequel of The Hunger games. The movie stars Jennifer Lawrence, Josh Hutcherson and Sam Claffin. 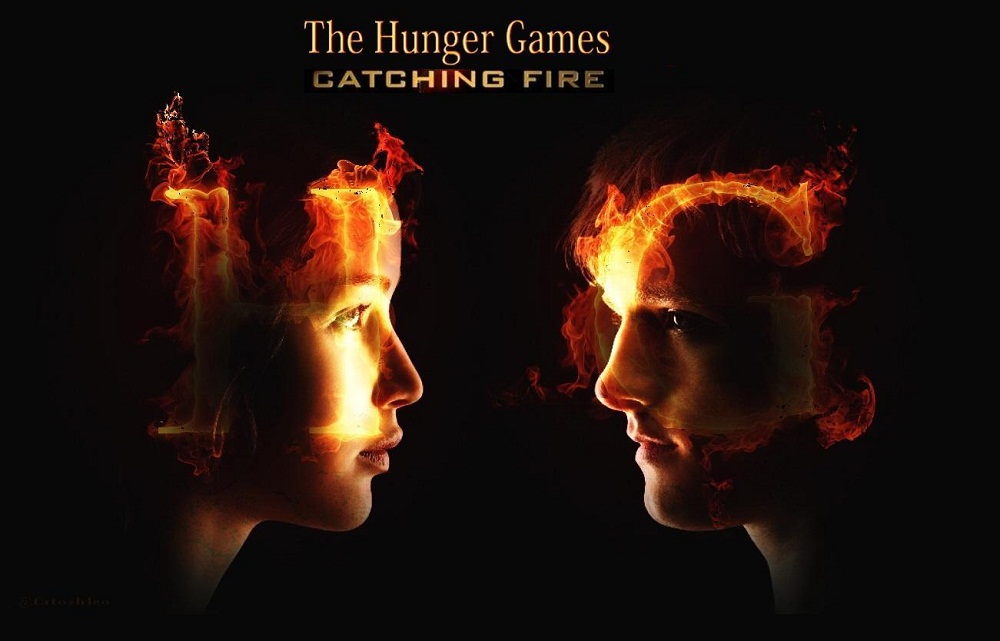 Gravity is a 3D Sci Fi Thriller movie based on Space. The movie stars Sandra Bullock and George Clooney as astronauts who are trapped with a problem on their way back to Earth. 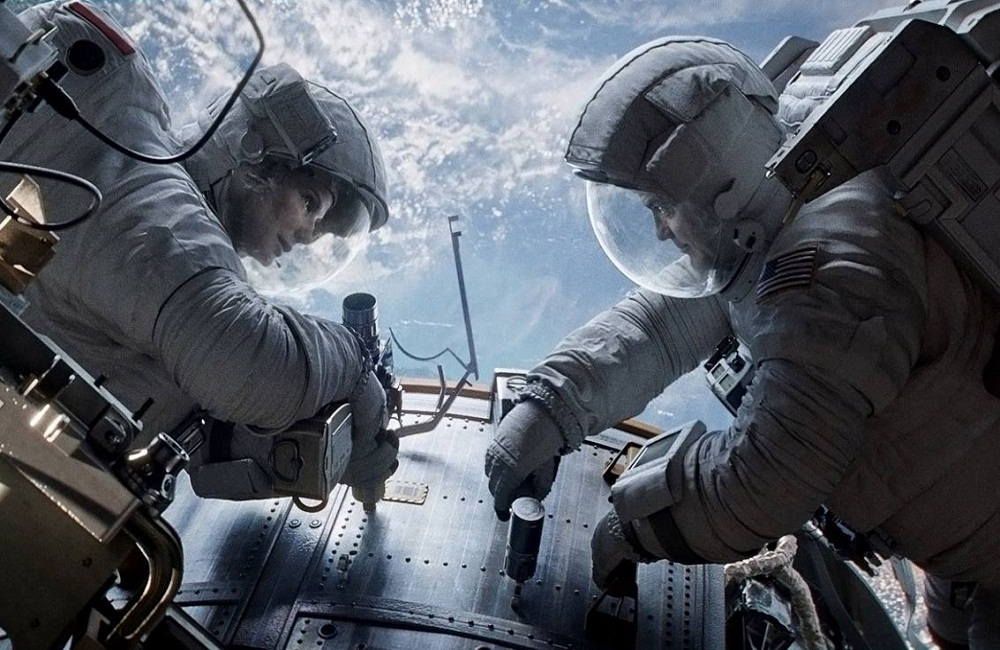 Man of Steel is an American Super Hero, Sci Fi film, based on the comic character Superman. The movie stars Henry Cailli. 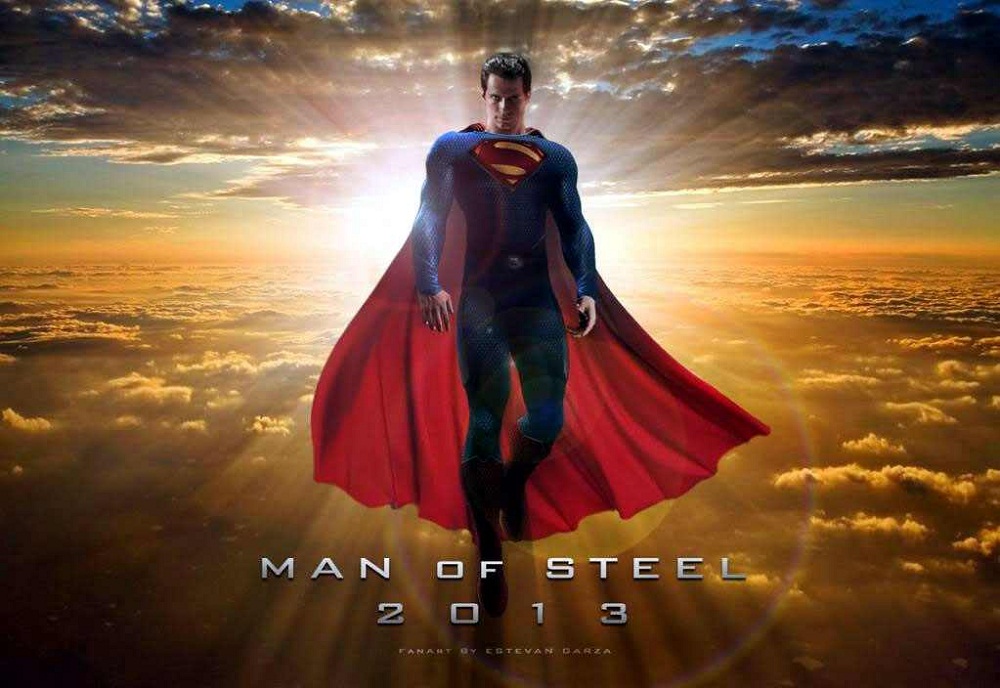