‘Laugh and the world will laugh with you’, these words have the superpower to pump our hearts with more red blood cells. Every day when we open our television set, a number of TV soaps are there to fill colors in our lives. Let’s check out the top 11 Best comedy shows of Indian television. 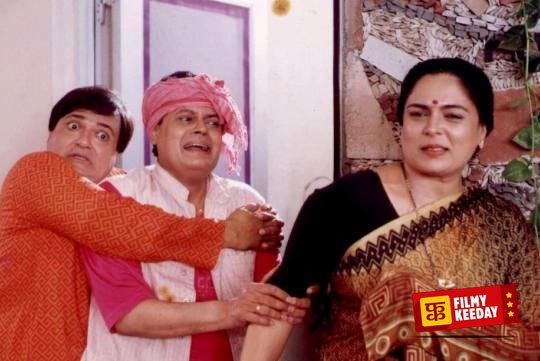 Shrimaan shrimati was a very well-liked comedy show and was aired on Doordarshan in 1995, starring Rakesh Bedi, Jatin Kanakia, Reema Lagoo and Archana Puran Singh in the lead roles. Built on the idea of ‘love thy neighbor’s wife’, the story of the show revolves around Kesav Kulkarni who is married to Kokila, but attracted towards his neighbour Prema Shalini while Dilruba, husband of Prema is attracted towards Kokila, wife of Keshav. Both the husbands flirt with each other’s wives to get their attention but every time their efforts result in vain. 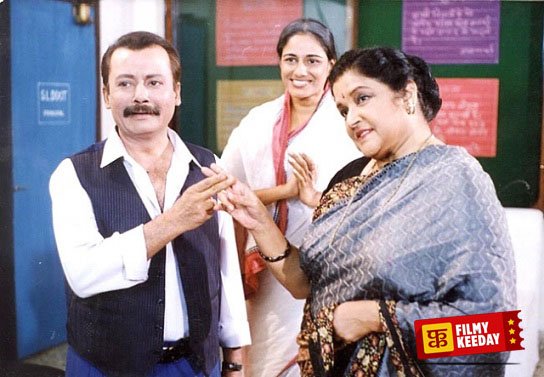 Zabaan Sambhal Ke was the super-hit comedy show on DD metro and also the Indian version of the English sitcom ‘Mind Your Language’. The show featured stars Pankaj Kapoor, Viju Khote, Shobha Khote and Tom Alter. The show is based on the soaring unemployment rates in the 1990’s where Mohan Bharti (Pankaj Kapoor), an engineer is enforced to teach Hindi in the National Institute of Language. 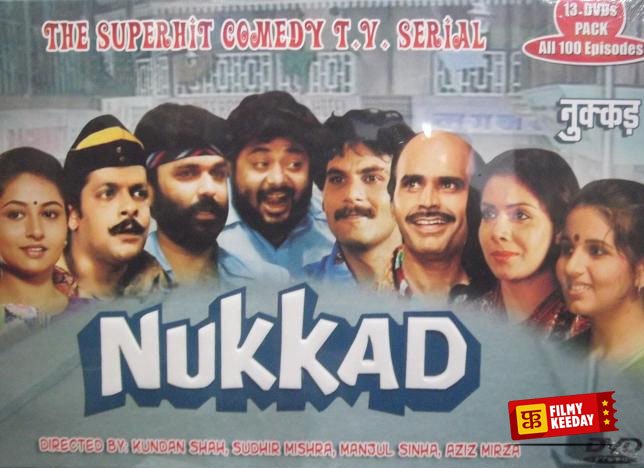 Nukkad was one of the best shows on DD national that had comedy, drama and all. The show dealt with the struggles of the urban youth in cities, who is trying to make a livelihood in ever more ruthless social and economic conditions. Each episode of the show revolves around the local street corner ‘Nukkad’ where everyone meets every late afternoon and shares their life stories with each other. 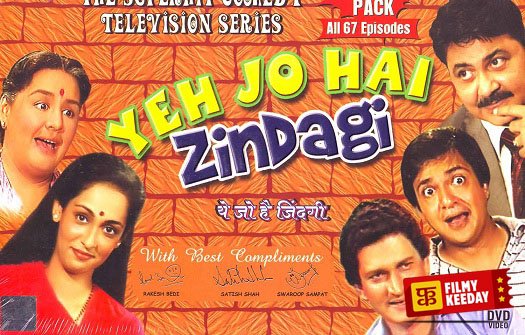 Yeh Jo Hai Zindagi was the first and biggest hit show on Doordarshan during the early 80’s. The fame of the show can be weighed from the fact that even the box-office openings of the weekly films were affected as the show was aired on Fridays at 9:00 pm. The story revolved around witty goings-on in the lives of Ranjit Verma (Shafi Inamdar), his wife Renu Verma (Swarop Sampat) and Renu’s unmarried and unemployed brother Raja (Rakesh Bedi). 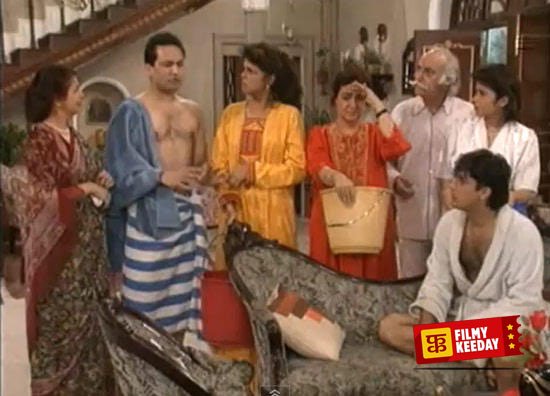 Dekh Bhai Dekh was a very unique and classic Indian comedy show that revolves around the three generations of the Diwan family. The chirpy episodes take the viewers through a variety of actual life ups and downs and their never give up mind-set to surmount sibling rivalry, relationship troubles, business issues and in-laws problems.