Multi-starrer movies have always been a delight to audience right from the beginning of the cinemas till date. Period hits like Sholay, Chupke Chupke and Amar Akbar Anthony coupled with the recent releases like Rajneeti, Zindagi Na Milegi Dobara and Dil Dhadakne Do are the result of successful execution of multi-starrer Bollywood movies work at the Box Office.

Though we couldn’t pile up each and every Bollywood film, here’s a list of famous Bollywood multi-starrer movies. 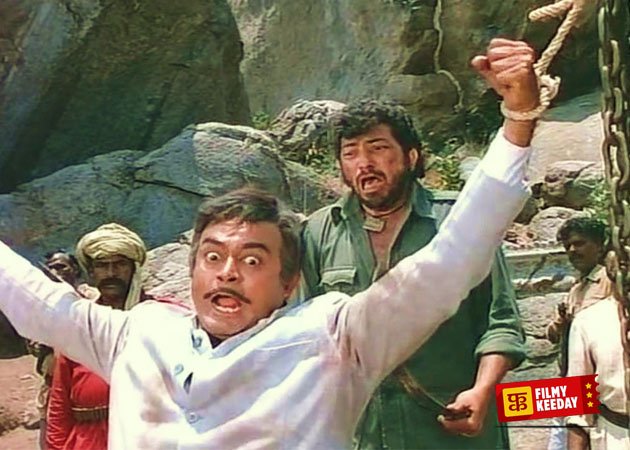 Sholay is a grand success and a splendid show of the magical pairing of Big B Amitabh Bachchan and Dharmendra aka Dharam Paji. Jaya Bachchan and Hema Malini carried the female leads with great aplomb. The other star cast of the film includes Sanjeev Kumar, Sachin, A.K. Hangal, Leela Mishra, Satyen Kappu, Mac Mohan, Jagdeep, Asrani, Helen, Jalal Agha, Iftekhar, Keshto Mukherjee and of course Amjad Khan. The film features the acting talents of Bollywood legends and showcases a story of friendship, courage and revenge. It is a true cinematic masterpiece. 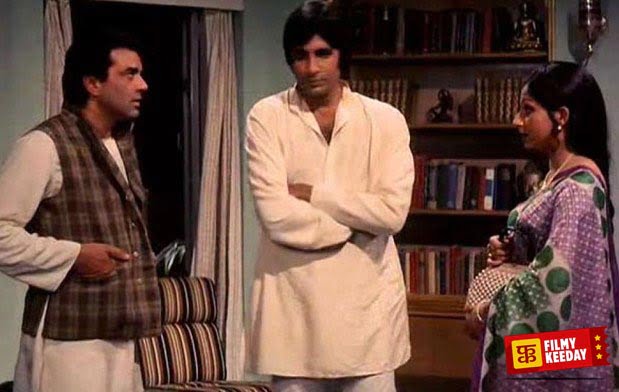 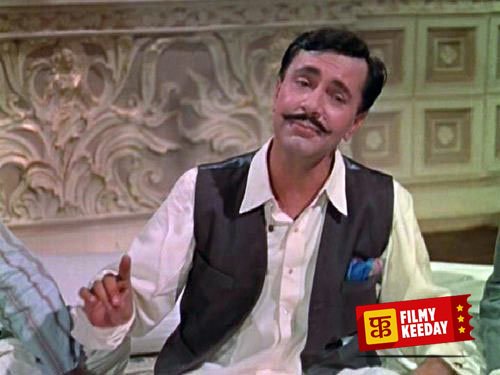 Waqt is a Bollywood film directed by Yash Chopra, starring Sunil Dutt, Raj Kumar, Shashi Kapoor, Sadhana, Balraj Sahni, Madan Puri, Sharmila Tagore, and Achala Sachdev. The story of the film showcases the family members, separated in a natural disaster and although they are not united, how strangely their lives are interconnected. 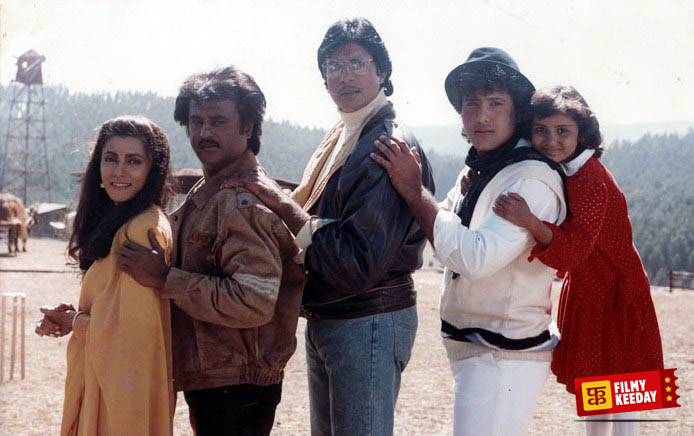 Hum is a Bollywood action film directed by the late Mukul Anand. The film is a multi-starrer movie with big actors all-in-one to give a great entertainment. The film is a power pact show added with the performances of three super stars Amitabh Bachchan, Govinda and Rajnikhant who delivers a fun to watch performance with his usual tricks with cigarettes, coupled with Kimi Katkar, Shilpa Shirodkar and Danny. 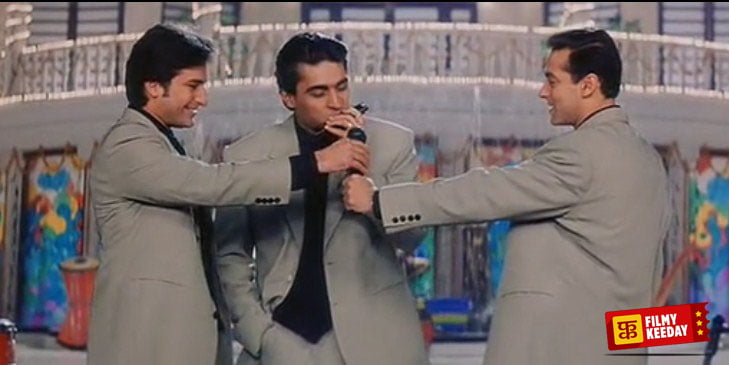 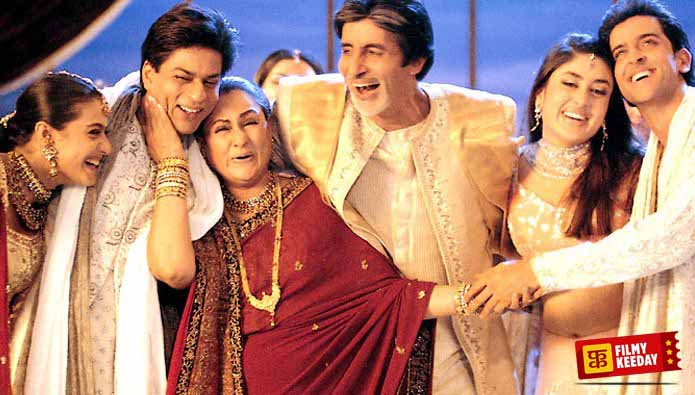 Kabhi Khushi Kabhie Gham covered all the generations including Jaya-Amitabh, Kajol-SRK and Hrithik-Kareena. The film showcases KJo at its best and the beautiful story of the film is all about bringing families together. The film is presented wholeheartedly in true Bollywood style with lots of tears and lots of fun.