Vampires dominate American and European mythologies more than any other otherworldly creatures (werewolves come pretty close though) and it is only obvious that their pop culture has always been fascinated with those creatures.

Filmmakers’ fascination with the vampires has converted it into a ‘genre’ in itself. From several hardcore commercial filmmakers to acclaimed artists such as Francis Ford Coppola and Jim Jarmusch, the mythical creature has had all kinds of films dedicated to it.

Here is the list of our top seven picks for the best Vampire films of all time in no particular order. 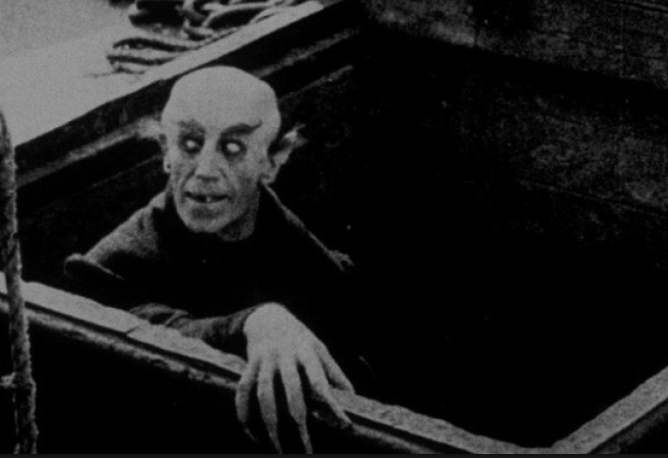 At the very height of German Expressionist cinema movement, director F.W. Murnau decided to take on the famous horror novel ‘Dracula’. The film, which over time became one of the most influential masterpieces of all times, was one of the very first horror films ever made.

However, the film faced its share of controversy and it feared for its existence, but somehow it released and became a cult classic. However, the silent film went through some changes before it was adapted from the novel as ‘vampire’ was replaced with the word ‘Nosferatu’ and Count Dracula became Count Orlok. Despite being a little less than a century old, the film has aged like a fine wine and is still relevant for its path-breaking lighting and camera movements. 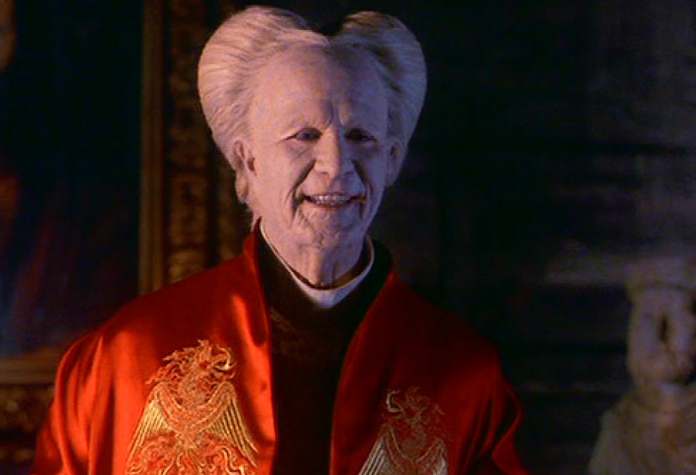 Legendary director Francis Ford Coppola’s take on the classic novel of the same name was lauded for its breathtaking visual aesthetics and creepy sound design. Starring Gary Oldman as Count Dracula, the film had a thunderous response on the critical and commercial scale and is known as one of the best takes on the classic gothic horror novel.

The film had Gary Oldman playing the bloodthirsty anti-hero, whose wife has committed suicide. He somehow finds out that his wife has been reincarnated as his lawyer’s fiancée Mina and his pursuance of her begins. The film takes some ‘bloody’ twisted turns to finally reach its chilling conclusion. 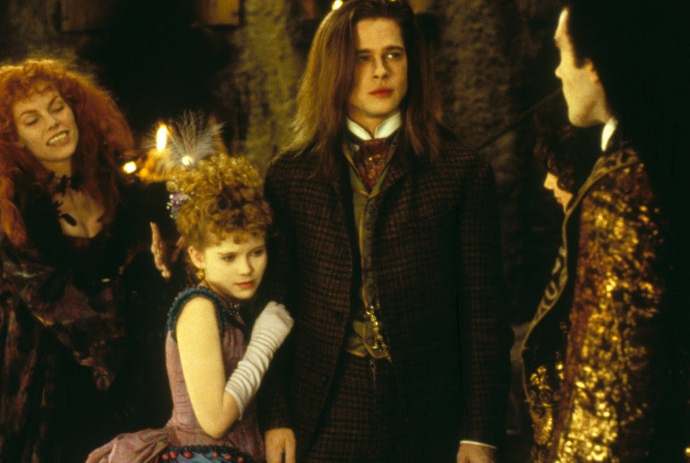 Director Neil Jordan helmed this adaptation of a bestselling novel of the same name. The film brought Brad Pitt and Tom Cruise on the screen playing vampires and also managed to bring Kirsten Dunst and Antonio Banderas into the mix.

The film chronicles the time Lestat and Louis, played by Brad Pitt and Tom Cruise respectively, spent together being vampires starting from 18th century. The story takes turns when a 10 years old girl becomes a vampire and now both Louis and Lestat have to face the moral consequences for it. The film was critically acclaimed and received two Oscar nominations, for Best Art Direction and Best Original Score. 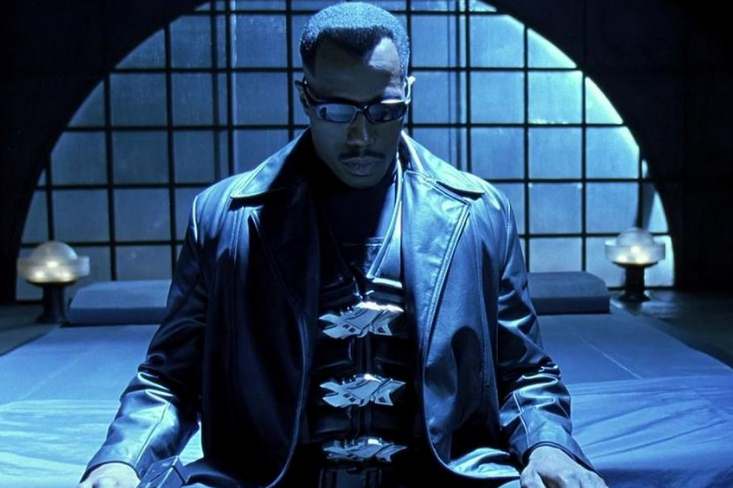 Before it was developed into a fully fledged successful film franchise, there was Blade, a cult film. Directed by Stephen Norrington, the film focused on the story of a Dhampir, who is part human-part vampire and is handed over the job of protecting the humans from evil vampires.

Based on a Marvel Comic’s character, the film earned mixed reviews upon its release but was commercially successful. A few years down, the film gained a cult following and is known as one of the pioneers in the vampire-action genre, setting up the premise for a popular film franchise. The blade is one of the Best films about Vampires. 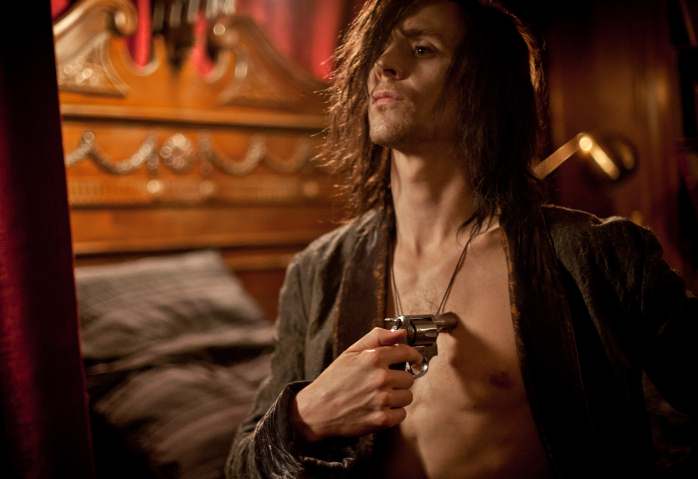 Breaking the general perception about Vampire films only meant for a commercial audience, Only Lovers Left Alive came along and earned a cult fan following. Directed by Jim Jarmusch, the film chronicled the life of a vampire couple, struggling with loneliness and solitude, they are away from each other most times.

The film was excruciatingly slow-paced but made up for all of it through a chilling climax. The film went on receiving honors at the Cannes Film Festival and was awarded a nomination for a Palme d’Or. In 2016, the film also made its place in the list of ‘100 greatest films since 2000’ in a poll conducted by 177 critics around the world. 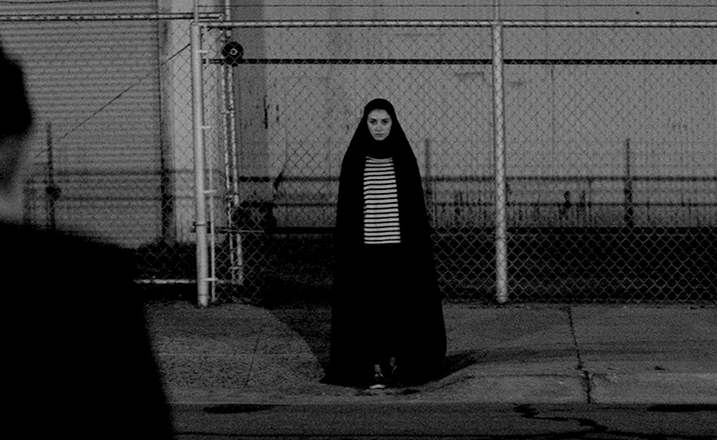 This film is another niche entry in the largely misunderstood genre. Made in the Persian language by Anna Lily Amirpour, the film was set in an Iranian fictional town called ‘Bad City’ and showed a lonely female vampire gliding through the streets in the nights to hunt for preys.

Although it was weaved around a vampire, the story was inherently human and portrayed a young man Arash’s life through his troubled relationship with his father. Unable to get the financers on-board for the film, Anna launched a successful crowd-funding campaign and made one exhilarating feature film debut with the critically acclaimed film. She is a big fan of director David Lynch, it clearly shows in the moody and atmospheric essence of the Bad City with a captivating sound design and breathtaking cinematography. 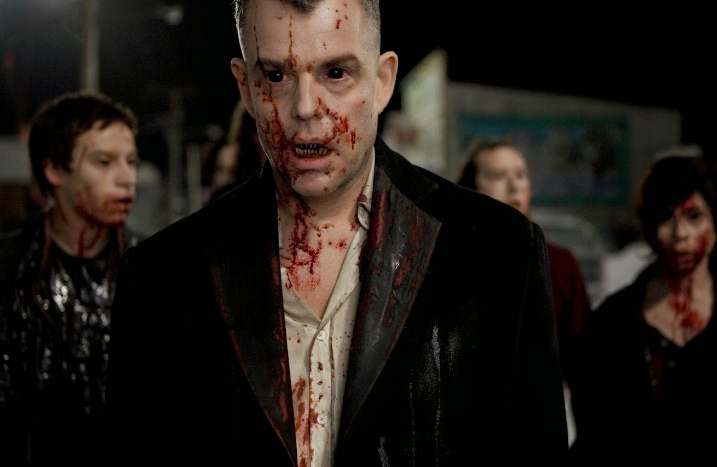 Directed by David Slade and based on a comic book series of the same name, 30 Days of Night is one of the most talked about vampire films of the previous decade. The film starred Josh Hartnett and told the story about a town in Alaska that gets infested with vampires on a polar night that stays for around 30 days.

The film did not impress the critics but did a lot better when it comes to box office numbers. The film was mostly criticised for it’s not so happy’ ending and was followed by a lesser-known sequel called Dark Days. 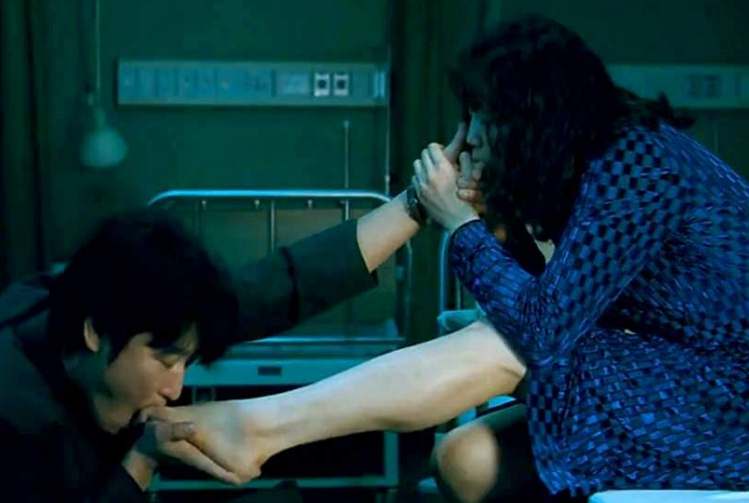 Ace South Korean director Park Chan-Wook also had an affair with the vampire genre and the result was ‘Thirst’, one of the most critically acclaimed vampire films of all times. The film followed the story of a priest who falls in love with his best friend’s wife and through a failed medical experiment, he becomes a vampire.

The film was special in many regards. Director Park won the Special Jury Prize at Cannes Film Festival and the film was also the first mainstream Korean film to feature full frontal male nudity. The film was further received well upon its American release, as it was expected from the man who created ‘Oldboy’, a modern cult classic film. 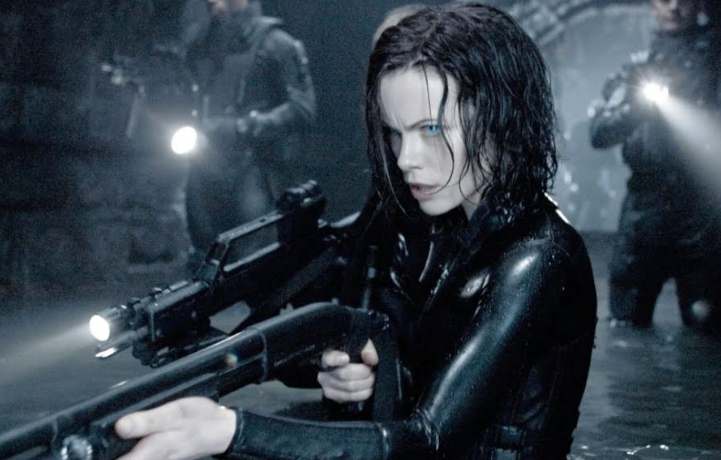 Len Wiseman directed this action thriller film which set off a successful franchise. Kate Beckinsale roped in to play the leading role of a vampire named Selene, an assassin hunting down Lycans (Werewolves).

The film was based on the mythological secret history of the feuds between Lycans and Vampires and featured some cool action sequences that turned the film into a major hit on the box office and critical scale. Although rest of the films in the franchise could not meet the success of Underworld, the franchise made its place among the most popular franchises in the history of cinema. 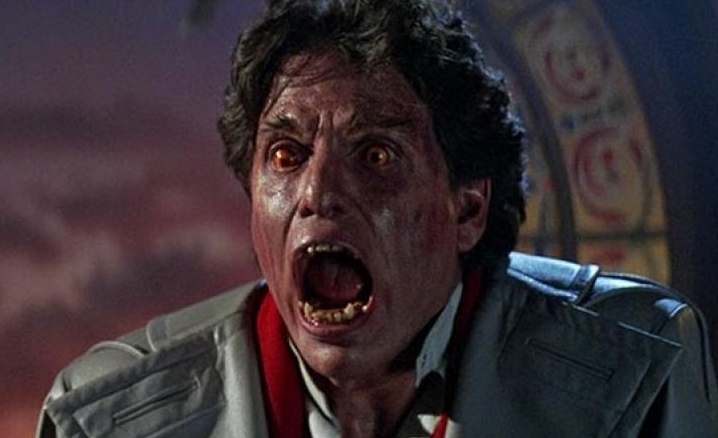 Written and directed by Tom Holland, Fright Night was the perfect debut a writer/director could hope for. The horror thriller film followed the tale of a young man who finds out that his next door neighbor is a murderous vampire.

When everybody refuses to believe him, he seeks help from a television show host, who takes on the ardent task of hunting down and killing the vampire. Fright Night was a low budget film, which turned out to be one of the biggest hits of the year. The universal critical acclaim further accentuated the success of the film. A remake was made in 2011 with the same title but it could not match the cult status of the original film.

Vampire is one of the most fascinating characters and we have many films based on Vampires so we tried to list out all the Best Movies about Vampires made in Hollywood and other country’s cinema.