Horror movies are always able to get on your nerves and make you scared. Ever imagined if these Hollywood horror movies have happened in real with someone?

The horror genre is fascinating and not for light-hearted people, in this evil world we do connect with evils in Horror Movies and we love watching strange unique experiences on screen. There are some great Hollywood Horror Movies of All Time you must check that list before we go through the list of Horror Films based on True Stories.

Yes, believe it or not, many people have been scared by these haunting horror movies you watched on the screen in real. Yes, in reality, they have experienced it all. Horror movies based on true-life events, Scary…. Very scary! 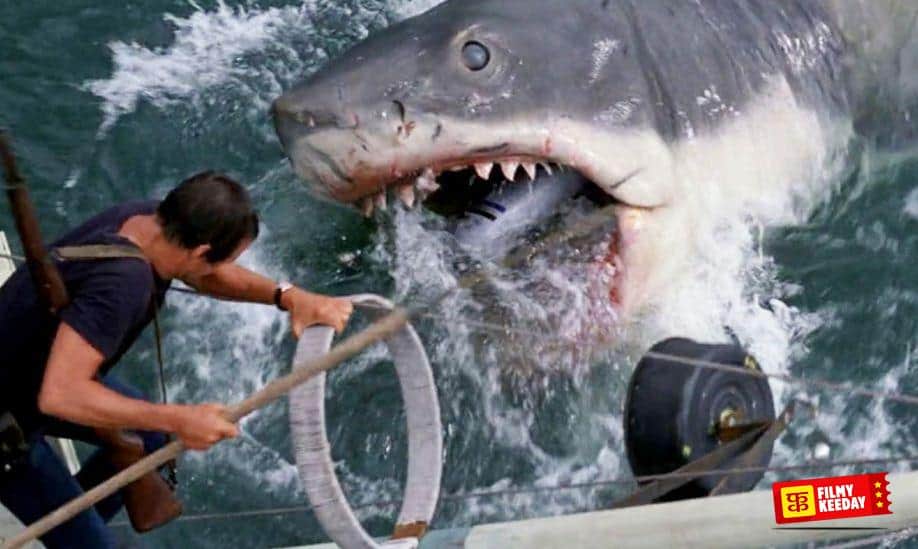 The movie, Jaws released in 1975 and is based on the novel of the same name by Peter Benchley. The story of the movie is inspired by the real-life shark attack happened in New Jersey in 1916. The shark attack in really happened during summer tourist season of 1916 and the movie shows it all. 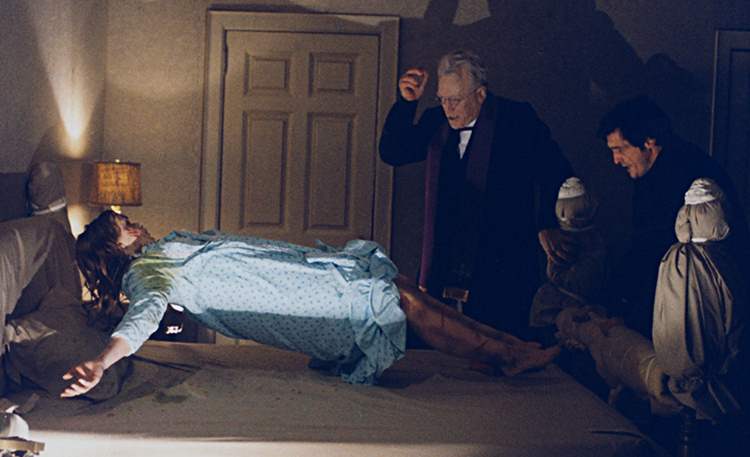 This 1973, horror movie does bring chills down the spine. Made in 1970’s the movie still gives a tough competition when we have so much advanced technology to shoot a horror movie.

The movie is based on the actual case of an anonymous boy who was believed to be possessed by demons in 1949.

The real story is about a boy but is filmed on a 12-year-old girl. The movie is a mix of a little fiction added to make the movie scarier than the real events.

The boy of the real event survived and led a normal life and that is why no one knows his real name, although the pseudonyms like Robbie Mannheim and Roland Doe are given to him. 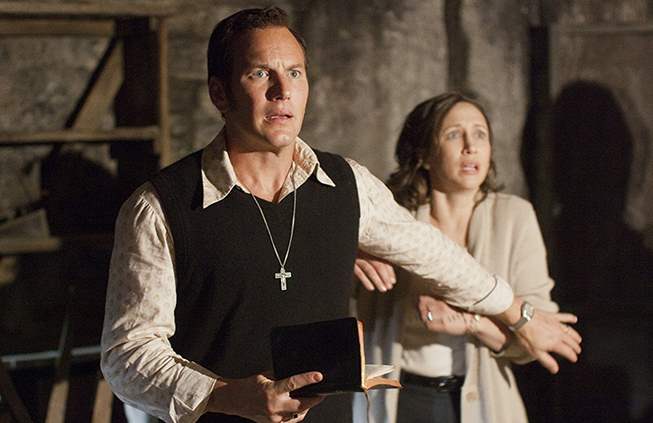 The family was terrorized by paranormal activities when they moved into a Rhode Island farmhouse. Ed Warren died in 2006. 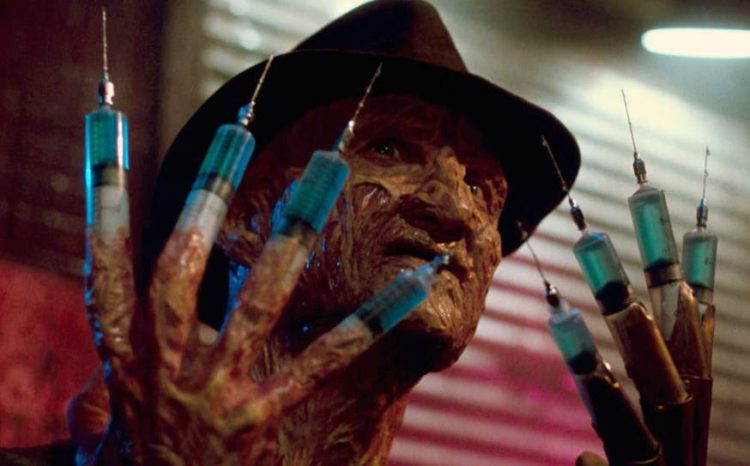 The movie’s main antagonist, Freddy Krueger a murderer who stalked the victims in their dreams and kill them during their sleep. Seems unreal? Believe that happened in real life too. In LA Times a series of articles published about men who died in the middle of their nightmares.

A 21year old victim, son of a physician was given sleeping pills because no one trusted that a serial killer could kill through nightmares.

He died the same night, autopsy reports came with unexplained reasons for his death. 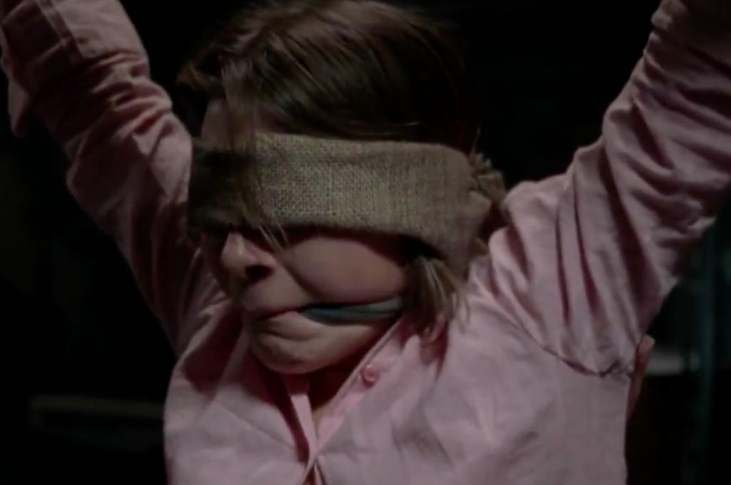 The movie is based on the novel of the same name by Jack Ketchum. The movie tells the story of a teenage girl who was tortured and abused by her Aunt.

The story of the novel was written based on the murder of a 16-year-old girl, Sylvia Marie Likens. The teenage girl was tortured and abused to death. Although, the girl wasn’t raped by men she was forced to use a Coke Bottle on herself in front of the boys. 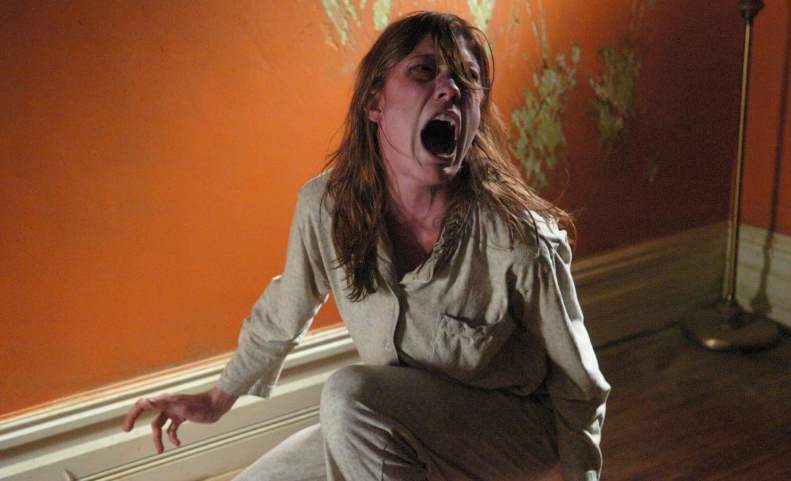 The story of the movie, The Exorcism of Emily Rose is based on the case of a German girl, Anneliese Michel. In 1976, two Catholic priests performed an intensive exorcism on Anneliese for months.

Anneliese dies after several months of exorcism. The reason for her death was dehydration and starvation. It is now believed that Anneliese suffered from Schizophrenia and dissociative identity disorder. 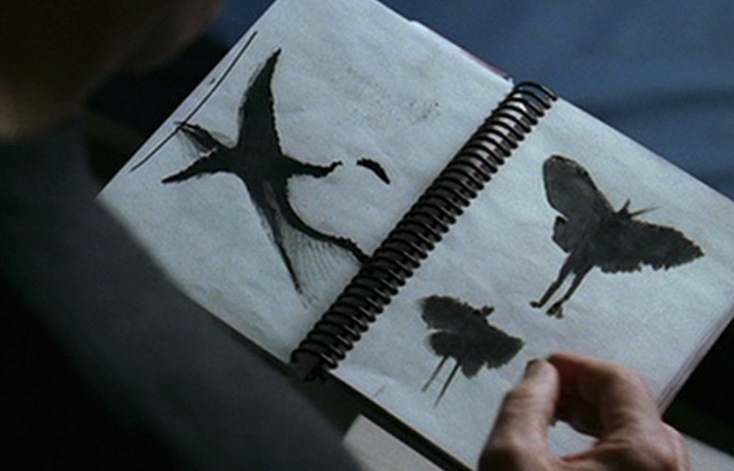 The movie, “The Mothman Prophecies” is based on John Klein, who left his job at Washington Newspaper to instigate Mothmen.

Mothmen were referred to, winged creatures have been seen at many places in West Virginia Town. Although the movie is based on reality, the film is a fictionalized narrative of actual events. 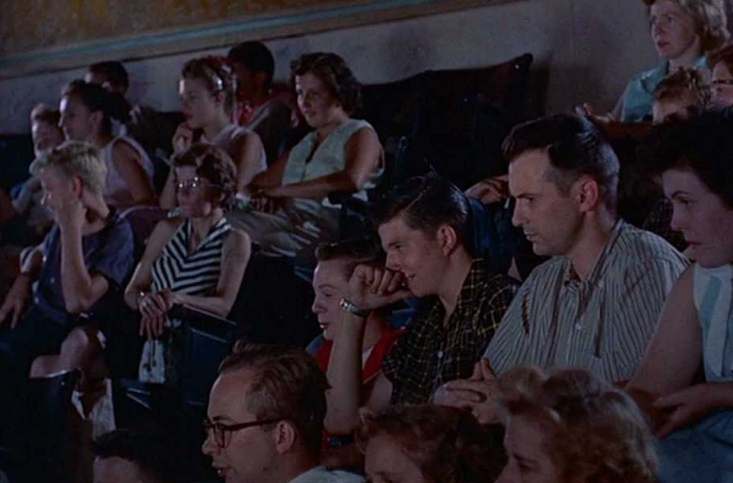 If you are a Horror movie lover and you haven’t watched The Blob 1958 then you have missed out something. The film is based on a real-life event of a mysterious gelatinous purple object that crashed in a farmer’s field at Philadelphia in 1950.

The strange object has been seen by many, but when touched by hand it dissolved. After like half an hour, the whole object evaporated, leaving a spot on the ground. 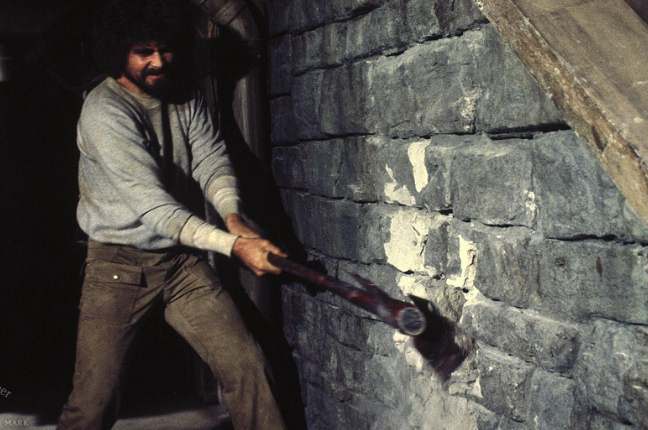 The movie is about the Lutz Family who allegedly witnessed strange paranormal activities when they moved to their New York home where a family was brutally murdered.

The movie contains fictionalized scenes, but yes, The movie is based on a true story. 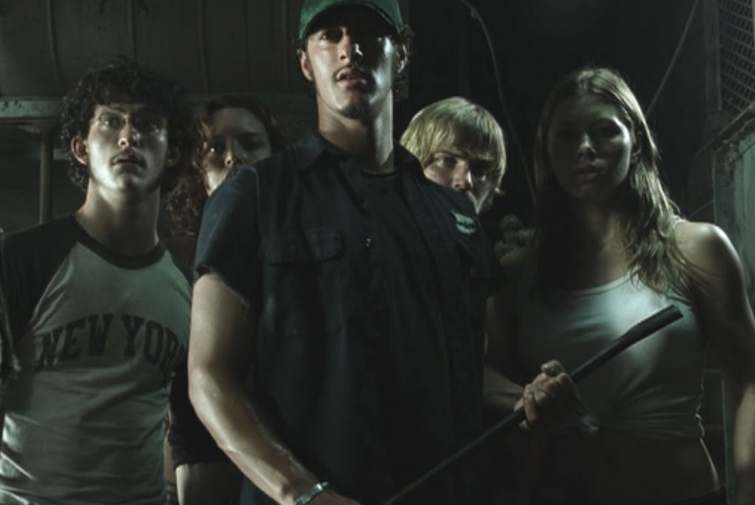 You must have seen The Texas Chainsaw Massacre and you could have never imagined the movie is based on a real-life event.

Yes, the movie is based on a real-life event of Wisconsin’s Edward Gein that happened in the 1950’s.

Gein had decorated his farmhouse with human remains just like in the movie, but there is no proof that he indulged in cannibalism.

However, the officer who arrested Gein did find a victim’s heart in a pan on Gein’s stove. Just like the movie, Gein wore skinned-out scalps and faces of the victims. Scary, Isn’t it??

These are the greatest All-Time Best Hollywood Horror Movies based on Real Life or True Stories, You must share your favorite Horror Film based on true stories in the comment section.