The movies for all genres or family drama movies serve us in a variety of ways; they teach us lessons of life, they entertain us, and above all, they induce emotions in us. 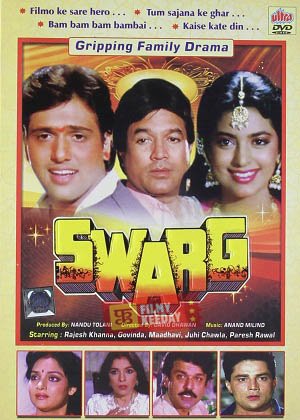 Swarg is a Bollywood film directed by David Dhawan, starring Rajesh Khanna, Govinda, Juhi Chawla, and Madhavi in lead roles. The story of the film revolves around an affluent businessman Mr. Kumar or Sahabji, his wife, sister, two brothers and a sister-in-law. 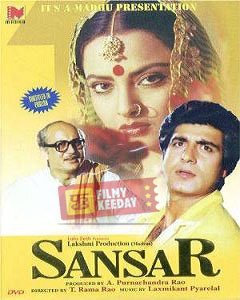 Sansar is a Bollywood family drama film directed by T. Rama Rao. The star cast of the film includes Anupam Kher, Rekha, and Raj Babbar coupled with Aruna Irani, Archana Joglekar, and Shekhar Suman. The story of the film is based on a headmaster, his wife, his three sons, and a daughter. 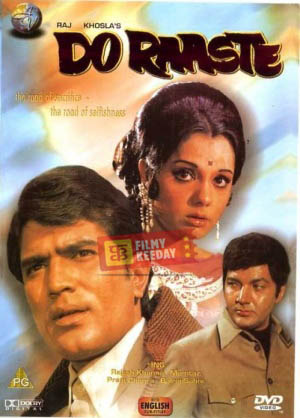 Do Raaste is a Bollywood film directed by Raj Khosla. The film stars Rajesh Khanna, Mumtaz, Balraj Sahni, Kamini Kaushal, Prem Chopra, and Bindu. The film emphasizes respect and reverence for elders, the dominant standing of the mother, and the sacredness of the combined family.  Do Raaste is one of the best Films of Balraj Sahni. 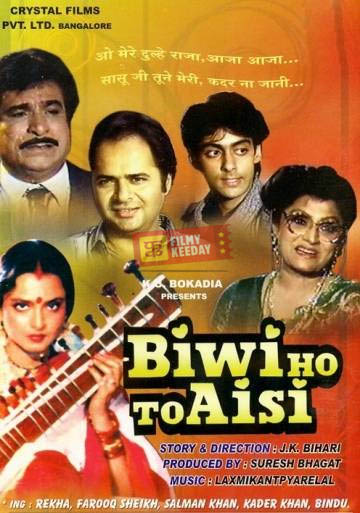 Biwi Ho To Aisi is a Bollywood drama film directed by J. K. Bihari, starring Rekha, Farooq Sheikh, and debutant Salman Khan coupled with Kadar Khan, and Bindu. The story of the film revolves around a married couple where the bride overcomes all the obstacles in her marital life to prevail over the acceptance of her domineering. 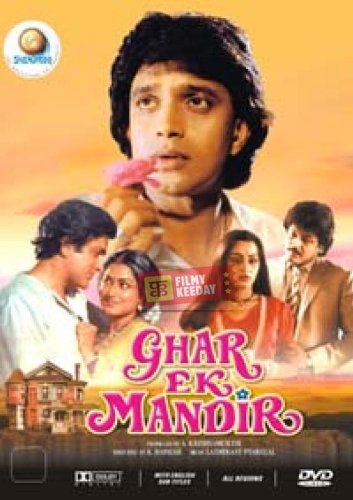 Ghar Ek Mandir is an Indian family drama film directed by K. Bapaiah. The star cast of the film includes Shashi Kapoor, Mithun Chakraborty, Ranjeeta, Moushumi Chatterjee, Shakti Kapoor, Kader Khan, and Raj Kiran. The story of the film is based on values larger than life. 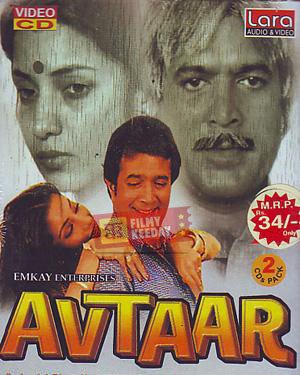 Avtaar is a Bollywood family drama film, starring Rajesh Khanna, and Shabana Azmi. The film is directed by Mohan Kumar and is a box office hit. The story of the film revolves around a mechanic who chooses to live a miserable life to spend more on his sons. 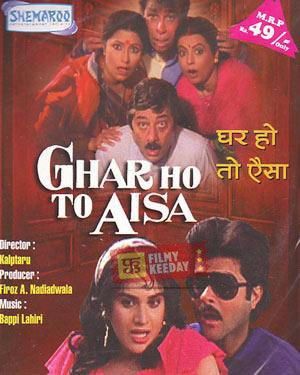 Ghar Ho To Aisa is a Bollywood film directed by Kalpataru. The film stars Anil Kapoor and Meenakshi Seshadri in the lead roles. The story of the film reflects the lived reality of our society and the bad treatment of married women. 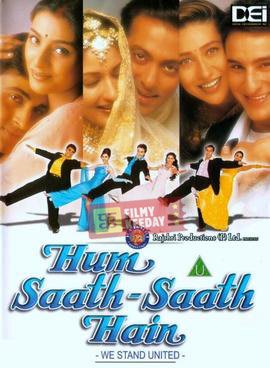 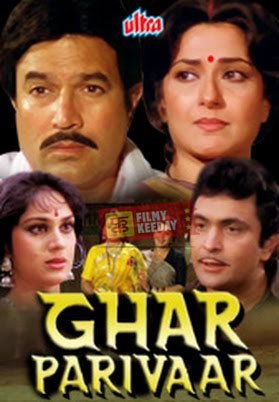 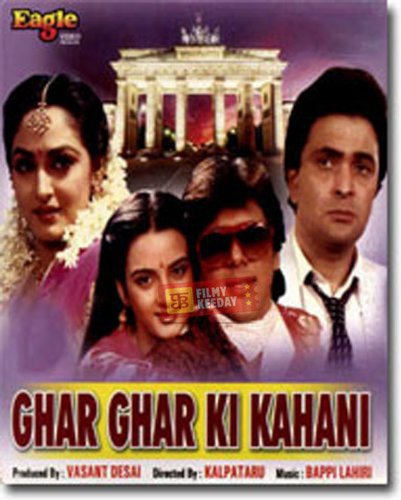