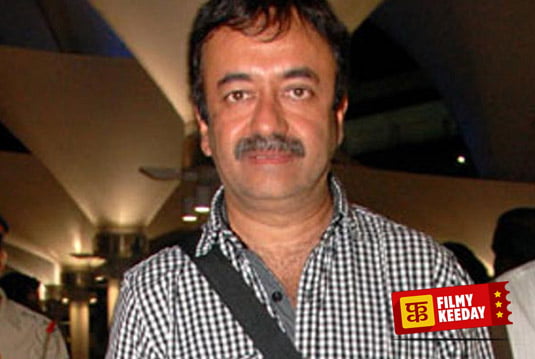 Rajkumar Hirani is also known as Raju Hirani is a famous Indian film director, Screenwriter and film editor. Rajkumar Hirani got involved in Theatre during his college years. Hirani tried for an acting course in Film and Television Institute of India, Pune but the acting course was shut down so he did an editing course from FTII. He established himself as a director of Advertising films. He did a good in Ad films business and then started working with Vidhu Vinod Chopra which opened his doors in Bollywood Industry. He is famous for his movies Based on Social Issues

Rajkumar Hirani made his directorial debut with Munna Bhai M.B.B.S in 2003. Hirani’s film 3 Idiots stole the show and brought him in the top Directors List forever. Hirani has won numerous prestigious awards from 2004 and the list is still growing. 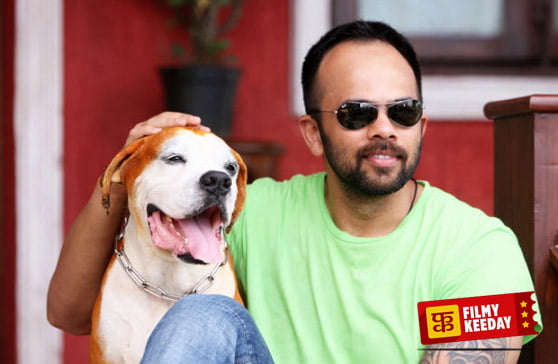 Rohit Shetty is known for his action and comedy films, he is a famous director and cinematographer. Son of famous actor and fight master, M B Shetty, Rohit loves action involving Cars in his films. Started working at a young age, Rohit was just 17 when he assisted, Director Kuku Kohli for the film, Phool Aur Kaante. Rohit made his directorial Debut with a flop film, Zameen in 2003. But the failure didn’t come in his way. Today, India’s second highest grossing film worldwide, Chennai Express comes under his name. 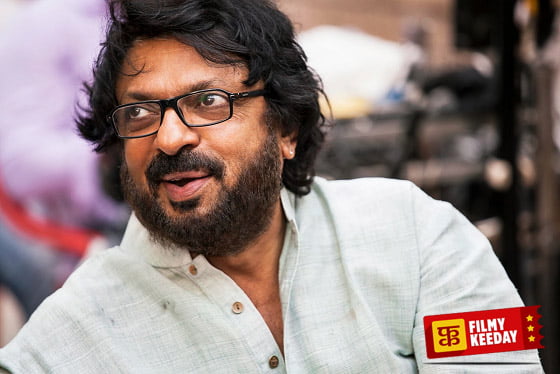 Bhansali started his career as an assistant director to Vidhu Vinod Chopra and made his debut as a director with the film, Khamoshi: The Musical. His recent film, Goliyon Ki Rasleela Ram-Leela performed fabulously at the Box Office. Bhansali has won many prestigious awards. 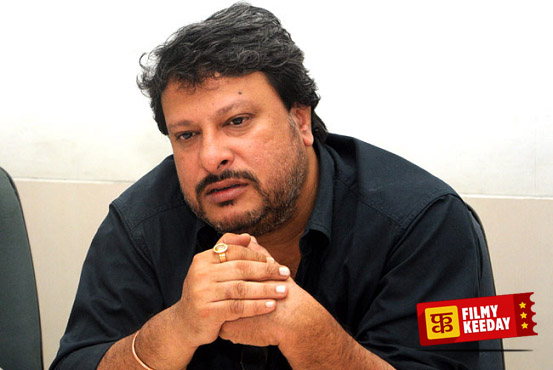 Tigmanshu Dhulia is an Indian film director, Actor, Screenwriter and casting director. Tigmanshu came into limelight for his role in Cult film, Gangs of Wasseypur. He started his directorial work with the film, Haasil in 2003 and His Famous movie is Paan Singh Tomar starring Irrfan Khan.

Tigmanshu has done a Master’s degree in Theatre at the National School of Drama in New Delhi. 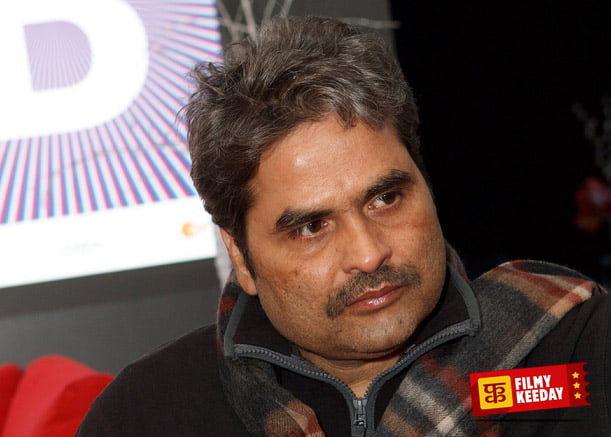 Vishal Bhardwaj is an Indian film director, writer, screenwriter, producer, music composer and playback singer. Vishal got involved in the Delhi Theater during his college days. Vishal used to play harmonium at various food festivals which opened his doors to success. He was recommended to filmmaker Gulzar and then he never looked back. He worked as a music composed initially and later started directing films. His first film as a director was Makdee, a children’s film. His latest film Haider is about to hit the screens starring Shahid Kapoor. 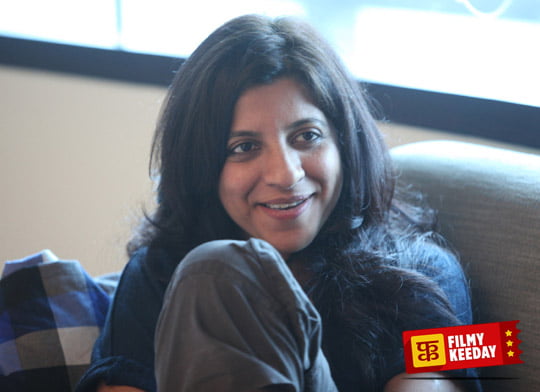 Zoya Akhtar, Daughter of Javed Akhtar and sister of Farhan Akhtar is a famous Director and an actor. Zoya has learned Film production from New York University Film School. Very fewer people know, but Zoya started her career with the film, “Kamasutra“. Although the role was very short she was part of a very bold film. Zoya has worked as a casting director for Kamasutra and many other films as well.

Zoya made her directorial debut with the film, Luck By Chance. But she is very famously known for her film, Zindagi Na Milegi Dobara, and Dil Dhadhakne Do.