If you are the one who just loves to pull the leg and laugh, then this list is definitely a must watch for you.

These spoof Hollywood movies are the best out of a lot of all Hollywood spoof movies.

The spoof is the new way of making fun of someone in the film, these spoof Films are opening the new genre for the film industry. Spoof movies are hilarious and they make fun of each and every epic stuff in famous Hollywood Films.

Feel free to comment back with your favorite Best Spoof Movies of Hollywood Movies.

List of Must Watch Spoof Movies of Hollywood Films 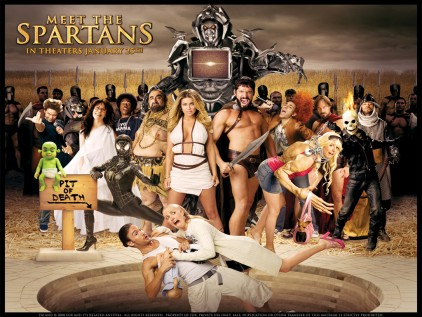 ‘300’. Meet The Spartans is directed by Jason Friedberg and Aaron Seltzer. The film’s focus is completely on the 2007 film, 300. The film received highly negative reviews, but still, it opened #1 in the US Box Office.

The Starving Games (A Spoof of The Hunger Games) 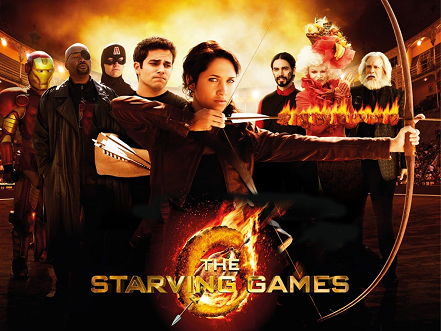 The Starving Games is a 2013 spoof film of ‘The Hunger Games’. ‘The Starving Games’ is directed by Jason Friedberg and Aaron Seltzer. The film received highly negative reviews from the movie critics. The starving Games has not yet been released in India, but I would suggest you to must watch it, if you like parody Films. 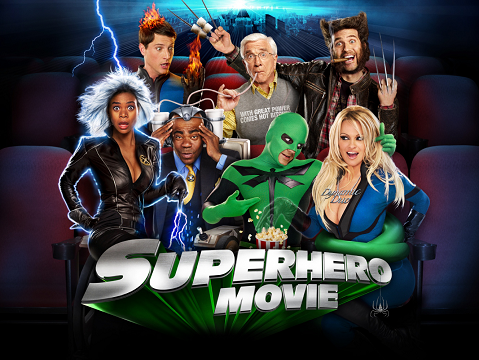 ‘Superhero’ movie is a 2008 spoof film of Super Hero genre films, especially the Spider-Man. The film is directed by Craig Mazin. The film did a fairly good business, however, got many negative reviews from the Film Critics. 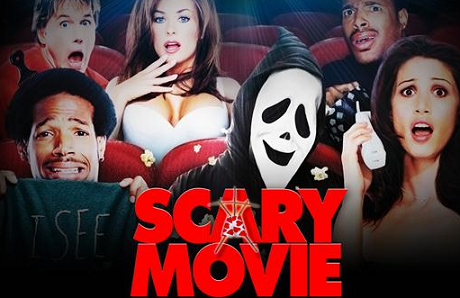 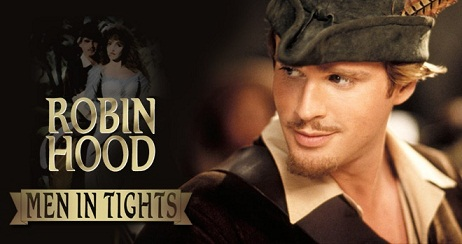 Robin Hood- Men in Tights is 2008 spoof movie of Robin Hood tales, especially, Robin Hood- Prince of Thieves. The film is directed by Mel Brooks, who also did a minor role in the film. The film received mixed reviews and did a fairly good business.

Not Another Teen Movie (Spoof of Teen movies) 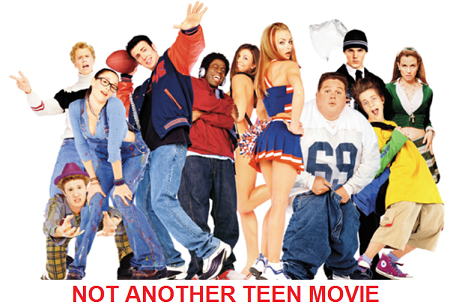 Shaun of the Dead (Spoof of Zombie films) 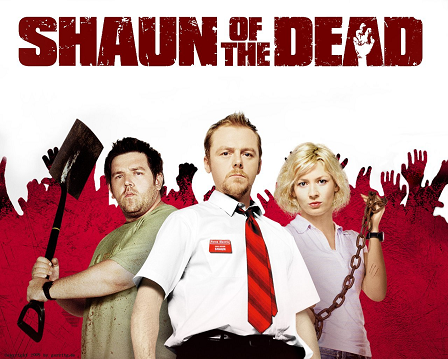 Shaun of the dead is a Zombie comedy film, a spoof of Zombie films. The film is directed by Edgar Wright. The film was critically applauded and was also commercially successful. The film that parodies many ‘Dead’ films like, Night of the living Dead, Day of the Dead, Juan of the Dead and Hsien of the Dead. 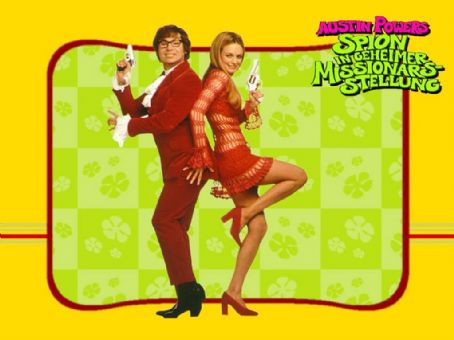 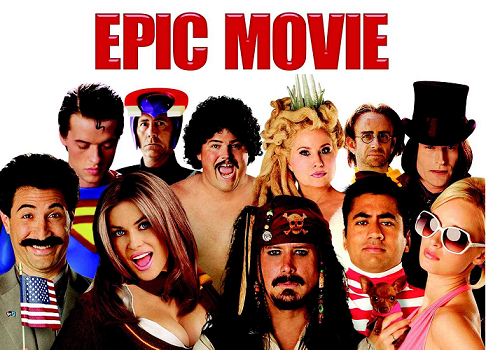 Epic Movie is comedy satire, Parody film released in 2007. The film was directed by Jason Friedberg and Aaron Seltzer. The film spoofs many Epic films like The Chronicles of Narnia, Harry Potter, Charlie and The Chocolate Factory, Pirates of the Carribean and many others. The film received many negative reviews, however, was commercially successful. 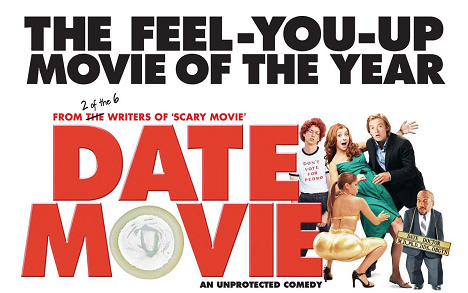 Date Movie is a 2006 Romantic Comedy film that spoofs many romcom films. The film was directed by Jason Friedberg and Aaron Seltzer. The received highly negative reviews but did fairly well at Box Office.

Repossessed (A Spoof of The Exorcist) 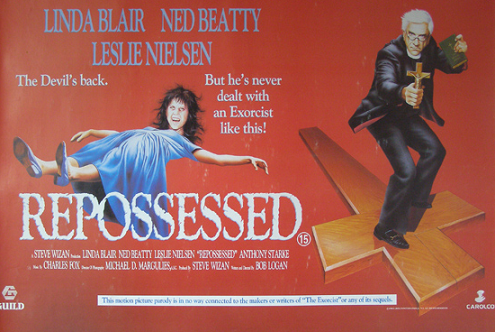 You can add your favorite in the comment section or you can add more movies below!