Every year hundreds of movies are produced in India. Many directors choose old actors and many try their hands of fresh faces. Sometimes audiences love these fresh faces and sometimes they reject them totally. Here are some debutants who entered Bollywood in 2013 and made a mark.

Best Male Debutants of Bollywood in 2013 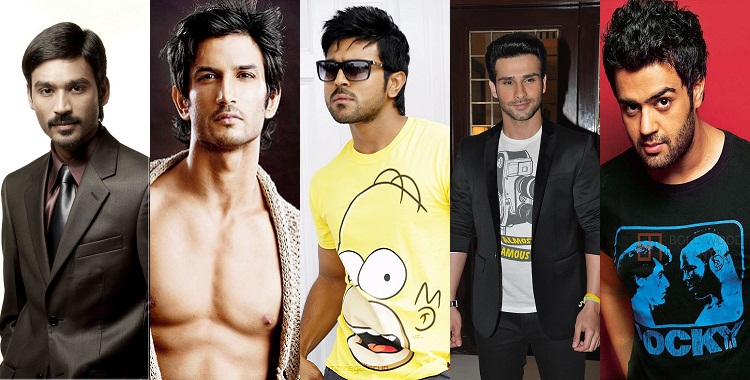 Venkatesh Prabhu Kasthuri Raja aka Dhanush. Dhanush is a singer, actor and a producer. Dhanush is very famous in Tamil Cinema and he recently made a debut in Bollywood with the movie Raanjhanaa. Although there is one more thing about Dhanush that makes him popular, he is the son in law of Rajinikath but Dhanush is a self made man. Whatever fame Dhanush has got is because of his work and his hard work. Dhanush is a great actor and he proved it in Raanjhanaa.

Ram Charan has worked in Telugu Cinema and has won many awards. Ram Charan made his debut in Bollywood with Zanjeer remake, and luck favoured him. He got really lucky to have Priyanka Chopra as lead actress. Ram Charan has been ranked #69 on the Forbes list this year.

Girish Taurani made his debut with the movie Ramaiya Vastavaiya.  Girish is quite lucky to get Shruti Haasan as a lead actress in his very first movie. The movie wasn’t successful but Girish Taurani has opened gates of Bollywood for himself.

The famous host, Manish Paul who has made us all laugh with his sense of humor and mind twisting one liners made debut in 2013 with Mickey Virus. The movie did fairly well but the lead actors were loved by critics and fans.