Online streaming service has picked up across the globe, thanks to the super fast internet services offer by leading telecom companies.

While there are many different apps to watch movies online, I favor Netflix for various reasons. However, the main reason for choosing Netflix over the others is the full range of original TV shows available on the platform.

Yes, Netflix has its own set of movies and TV shows, but its real USP is the original shows created for Netflix platform. As the online streaming industry is booming and the number of internet users is on the rise, many creators have hopped on to Netflix as the primary network to run their shows.

Most of the Netflix originals shows on Netflix service are created by Netflix while a few others feature superhero characters originated from Marvel and DC comics’ universe.

Best Netflix Originals You Must Watch

Netflix is proliferating and all the credit for its popularity must go to the original shows it serves to the audience. Another reason why Netflix stands out is the fact that it doesn’t cancel a new show abruptly.

It pays the creators upfront and signs them up for two seasons. It’s a significant boost to the audience as it is quite disheartening when a series is canceled midway as you start growing interest.

So, without any further ado, here’s the list of best Netflix original series available on Netflix India of all time. 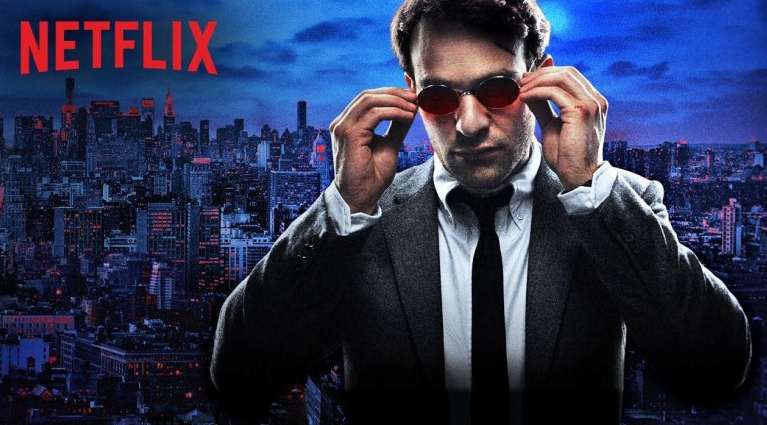 Daredevil, also known as Marvel’s Daredevil is a superhero-themed TV series featuring the Marvel comics’ character of the same name. It tells the story of a blind lawyer and his associate who take up the cases to fight the injustice. The blind lawyer, however, isn’t satisfied and dons a new vigilante avatar at night calling him the Daredevil. Created by Drew Goddard for Netflix in 2015, the series features Charlie Cox in the titular role.

It opened the door of other Netflix original Superheroes Based TV Series, Deborah Ann Woll and Elden Henson play his associates whereas Rosario Dawson plays the nurse who patches up the superhero now and them. Vincent D’Onofrio plays the archrival, Wilson Fisk. 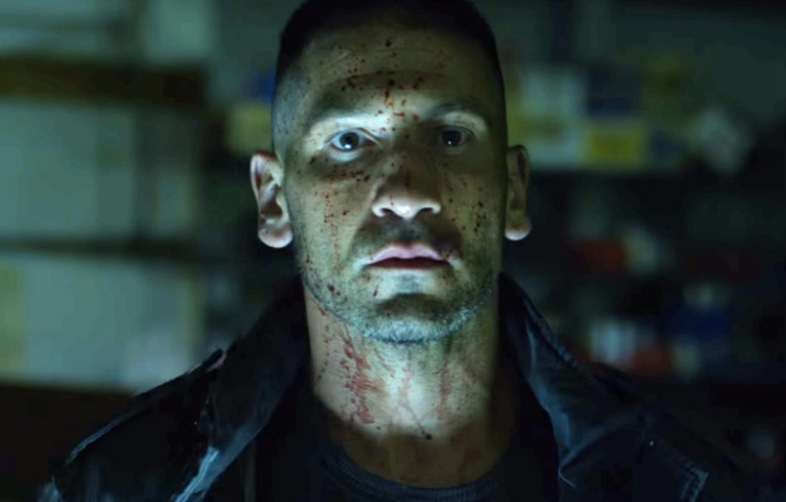 Another Marvel Comics-based series on our list is The Punisher which based on the character of the same name from Marvel Universe. It is a spin-off of Marvel’s Daredevil, and you may see the cast and characters crossover between the two series now and then. Created by Steve Lightfoot in 2017, the series stars Jon Bernthal as Frank Castle a.k.a. The Punisher. It follows the similar universe and shares continuity with other films and TV series from the Marvel Cinematic Universe (MCU). 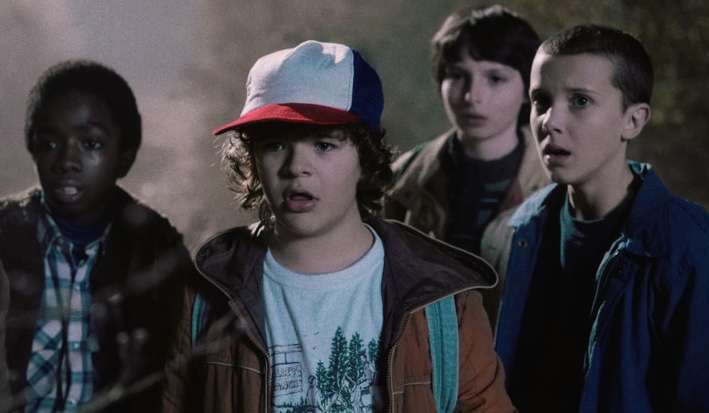 Stranger Things created great buzz among people from all generations during its two-season journey. Set in the 1980s in a fictional town of Hawkins, Indiana; the series features the life of 4 young boys and a girl with psychokinetic abilities while they fight a mysterious being from a parallel dimension. The local Sheriff also helps the boys and the girl in the quest. Created by The Duffer Brothers in 2016, the series became an instant hit during its first season premiere and repeated its success throughout the second season as well. Stranger Things is one of the Most Watched netflix original Series. 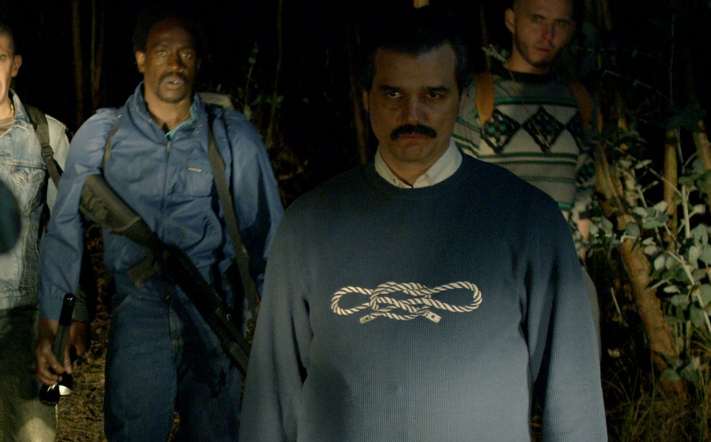 Narcos is a crime drama series created by Chris Brancato, Carlo Bernard, and Doug Miro for Netflix. Premiered on 28th August 2015, the series completes its three full seasons and the fourth season is scheduled to release next year. The first 2 seasons of the series is based on the true story of drug kingpin Pablo Escobar and his interactions with other crime lords, DEA agents, as well as rival gangs. 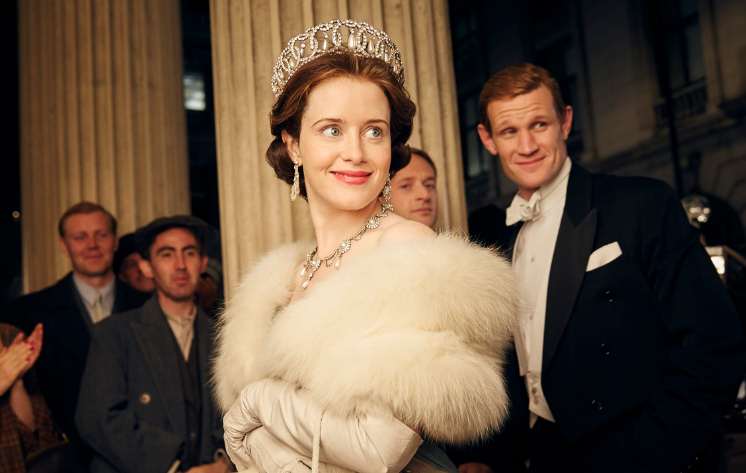 The Crown is biographical drama series based on the life and reign of Queen Elizabeth II of the United Kingdom. Created and written by Peter Morgan, the series features Claire Foy as the Queen, whereas Matt Smith plays Prince Philip, her husband and Vanessa Kirby play Princess Margaret, her sister. First Season of the show takes us through her marriage to Philips, the Duke of Edinburg in 1947 whereas the second Season covers the challenges such as the Suez Crisis in 1956 and the Profumo affair political scandal. The series will run for six seasons consisting of a total of 60 episodes. 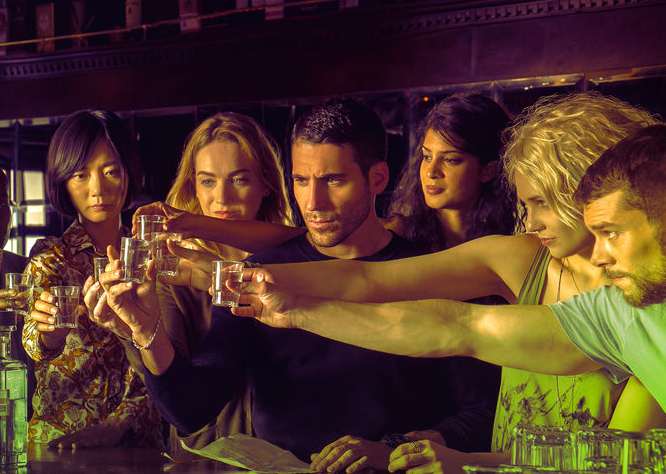 Sense8 is a science fiction drama series created by Lana Lilly Wachowski and J. Michael Straczynski. The main plot of the series follows the life of 8 strangers hailing from different parts of the world. All of a sudden, these eight strangers are connected to one another, both mentally and emotionally. In the midst of all the stranger aspects, the series also deals with elements such as politics, sexuality, gender, identity, and religion. 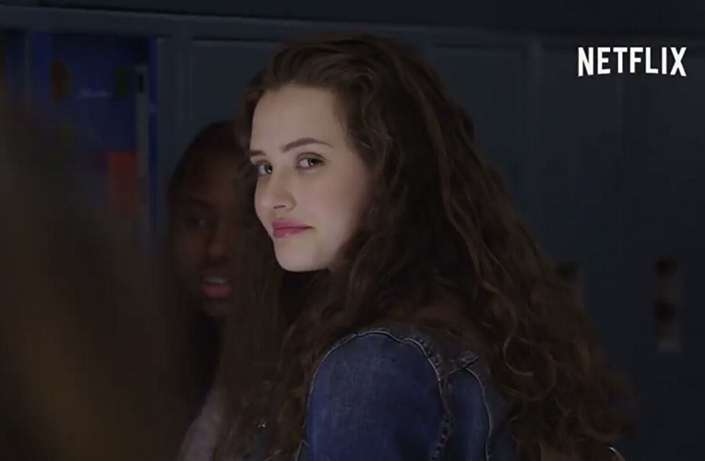 13 Reasons Why is one of the most viral and controversial TV series ever on Netflix. The series was all over the social media during its first season, thanks to the controversial content. Considering the graphical portrayal of elements such as suicide and rape as well as other mature content, many supervisory health boards and professionals criticized the series. The series is based on Jay Asher’s novel Thirteen Reasons Why. 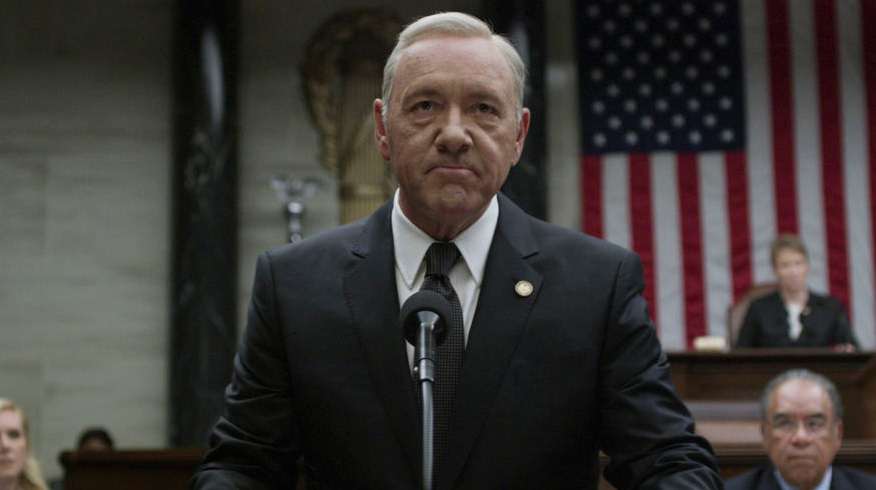 House of Cards is a political thriller TV series created by Beau Willimon. The series is based on Michael Dobbs novel of the same name, and it is adapted from a BBC miniseries. The series is a fiction story following the political career of Congressman Frank Underwood, a Democrat from southern California’s 5th congressional district and House of Majority Whip. Kevin Spacey is roped in to play the Congressman, while Robin Wright plays his wife in the series. It’s a must watch series if you love political drama.