You might have seen your favorite actors in different kind of roles and getup, Here are Bollywood’s own Son of Sardaar’s. These actors have done great hard work to portray a Sardaar on screen, with a great accent, innocence and every quality a Sikh carries. Not only the qualities, but they have given a lot of respect too to Sikhism and the characters they portrayed with all their might.
Here is the list of Top 10 Best actors who fitted the role of a Sikh. 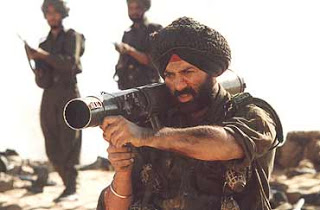 Sunny Deol has done the role of a Sikh in many movies, some funny and some real serious Sikh roles. Movies like Border and Gadar has proved that the Sikh characters which were earlier used to add a bit to comic scene is not right, The Sikh characters can do a full-fledged main stream serious lead role. Sunny Deol has been seen in a Sikh character in Border, Gadar, Jo Bole So Nihal, YPD and YPD2. 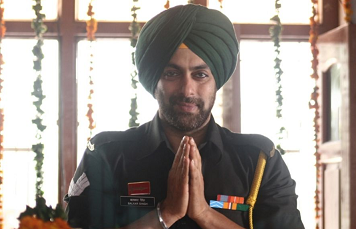 Salman Khan, Dabangg of Bollywood town has portrayed the role of a Sikh in movie ‘Heroes’. Unfortunately this movie came and went silently, it didn’t survive on screen and neither Salman’s crazy fans could help the movie much. The movie is still remembered just because it is the only movie where Salman was in the character of a Sikh. 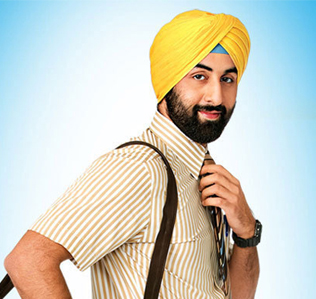 Ranbir Kapoor is a versatile actor, and he has proved his might in every movie he has been a part of. In the initial years of his acting career he did this movie ‘Rocket Singh’ and as the name suggests his character and he himself was on the rocket. 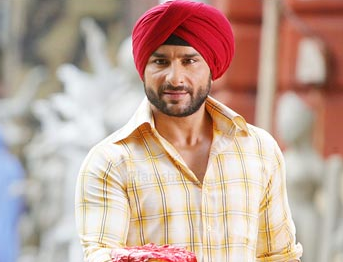 Saif Ali Khan has done many movies and has been seen in many different roles, But one role which one could have never thought of Saif in a role of a Sikh. In the movie ‘Love Aaj Kal’, Saif was in the character of a Sikh and he nailed it. 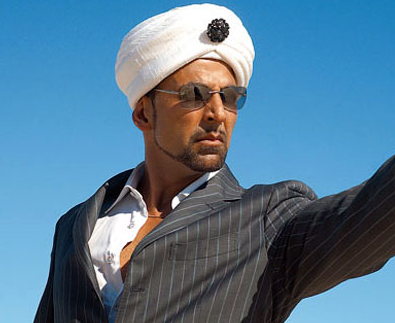 Akshay Kumar, one of the most impressive actors of Bollywood. From Comic roles to Serious fighting, Akshay has done it all. In the Movie, ‘Singh is King’, Akshay as a Sikh, showed it all. He was in the right mix of comedy and seriousness. His diamond studded turban brought a new trend for Sikhs 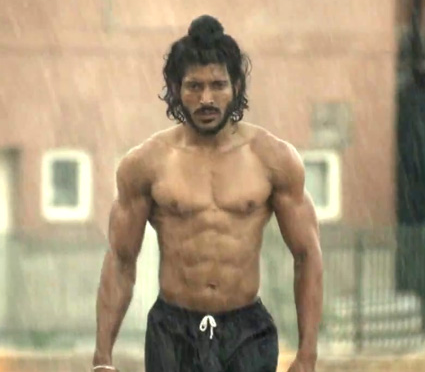 Farhan Akhtar has done a marvelous job in the movie ‘Bhaag Milkha Bhaag’. Choosing such a role is so tough and justifying in fully is like impossible. But Hats off to Farhan Akhtar, for such a great actor in the movie, that he looks like the role was made tailor made just for him. He blended in so perfectly. 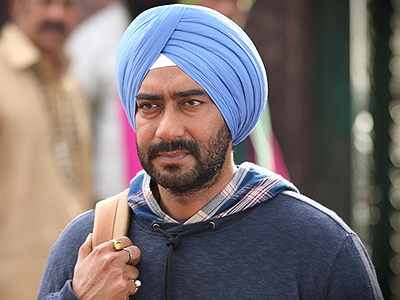 Ajay started his career with a stunt of standing on two moving bikes at a time, and he told the world that he is in Bollywood to stay. He has been a romantic hero, a fighter and a comedian. In the biopic ’The Legend of Bhagat Singh ’, he gave a world class performance in the character of a Sikh and then again in the movie ‘Son of a Sardar’ he justified the role amazingly. 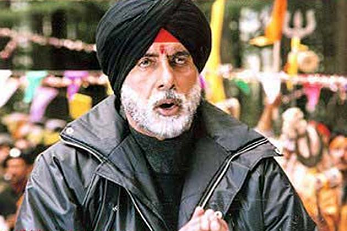 The name of this Superstar is enough, Amitabh has done thousand of roles and there is no role he didn’t fit into. But as a Sikh, he looked the most amazing in the Turban and Beard together. He was seen as a Sikh in two movies, ‘Major Saab’ and ‘Ab Tumhare Hawale Watan Saathiyo’. 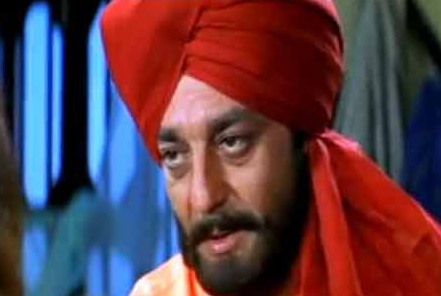 Sanjay Dutt’s muscular body would make him look the best in the role of a Sikh, and he did try the role in the movie ‘Sarhad Paar’, although the movie wasn’t very successful but the actor in the character was very much successful. 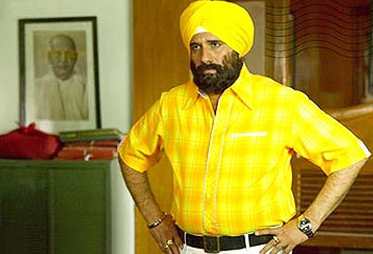 Serious, rude, comedian, vulnerable and what not, One of the most versatile actors of the Bollywood Industry.  His role of a Sikh in ‘Lage Raho Munna Bhai‘, broaden the definition of versatility for him. He is best suited in every role he has ever been part of and the roles he is yet to become a part of.