Call it witchcraft, sorcery, or illusion; we all are fantasized by magic.

At a certain age, most of us must have enjoyed a magic show and dreamed of learning a few tricks to charm people.

A few of us would also have mastered the art of some card tricks or other illusions at the birthday parties or other gatherings to entertain the kids or the crowd present there.

Well, magic has always excited us. Despite knowing that it isn’t real, we often wish it to be true. That’s the real enchanting power of magic and it is very tough to resist the urge to become a wizard if that was possible.

This very fantasy has often been the driving force for filmmakers to craft a cinema around this theme. Today, we will share some of the best films about magic or magicians.

Whether it’s the fantasy world witchcraft or the modern day illusions, the filmmakers have left no stone unturned to make films which are not only featuring magicians but also enchants the world watching it.

Let’s check out the top Hollywood movies on Magic or Magicians: 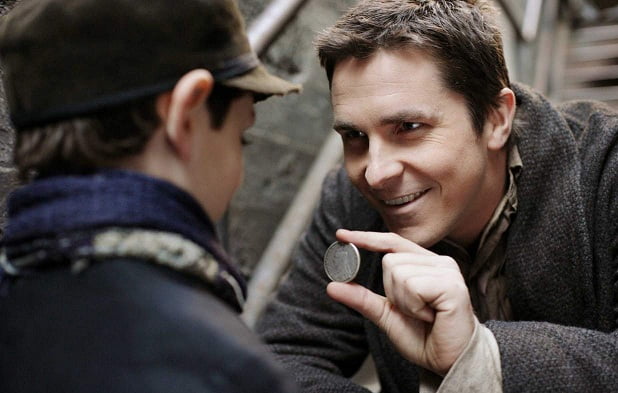 Based on Christopher Priest’s 1995 novel, The Prestige tells the story of a rivalry between two stage magicians. The two magicians try to outwit the other by creating the best stage illusion. However, the competition becomes an obsession resulting in tragic results. Directed by Christopher Nolan, the film is a mystery thriller set in London at the end of the 19th century. 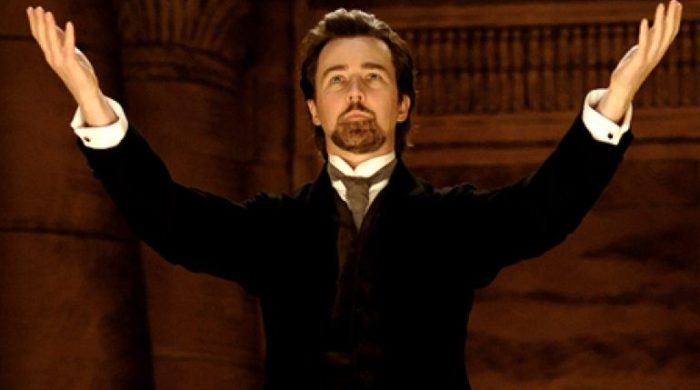 A romantic story set around the world of magic and illusion, The Illusionist is a 2006 mystery film that will keep you guessing. The film revolves around a magician, who reunites with his lover after 15 years. However, fate plays its part as his lover is already engaged to the crown prince. Directed by Neil Burger, this film keeps you glued to your seats as the mystery doesn’t unfold till the climax. 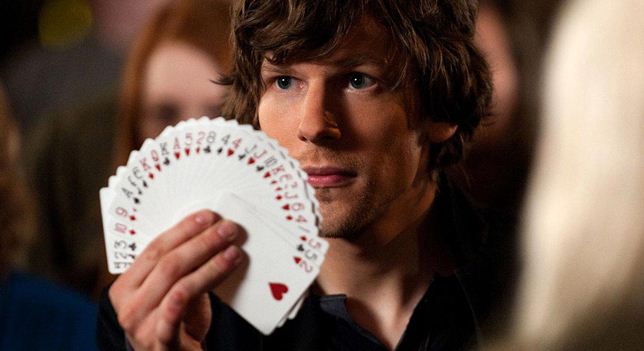 Now You See Me is a heist film revolving around the revenge theme. Directed by Louis Leterrier, the film tells the story of four illusionists who rob banks during their stage performances without leaving a clue whatsoever. When an FBI agent and an Interpol officer team up together to catch them in the act, a new mystery awaits and the audience learns about the true motives behind the heist. 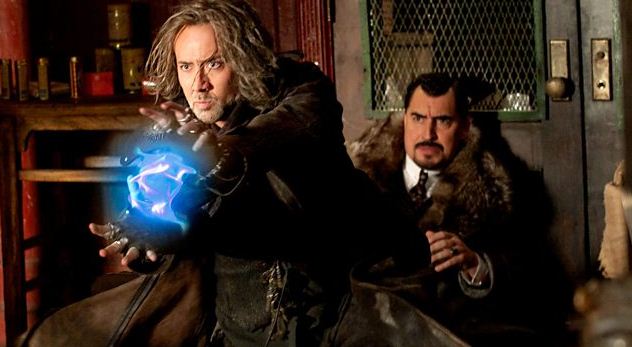 Unlike the films mentioned above, The Sorcerer’s Apprentice is a fantasy film and revolves around real magic. The film basically follows the story of a young physics student, who is approached by a Merlinian (a good sorcerer or magician) to become his apprentice. The Merlinian named Balthazar Blake trains the young boy to inherit Merlin powers and join him in the fight against the evil forces.

The list of top Hollywood film on magic would be incomplete if we don’t include any of the Harry Potter films. Well, rather than adding a couple of them, we decided to add the whole series as all the 8 films are remarkable. The 8-film series developed a fantasy around its theme and created a whole new world of Hogwarts. Today, the whole concept adapted from JK Rowling’s books has achieved cult status among the mass globally. 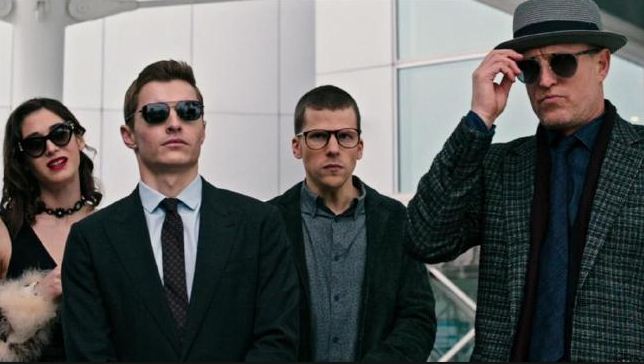 Now You See Me 2 is the sequel to the 2013 film and shares a similar theme. The story again revolves around a group of 4 illusionists, who are kidnapped by a business tycoon to help him steal a data mining chip. As the story progresses, it becomes clear that stealing the chip is just a ploy. The whole setup was, in fact, a son’s plan to avenge his father’s humiliation at the hands of the illusionists in the previous film. 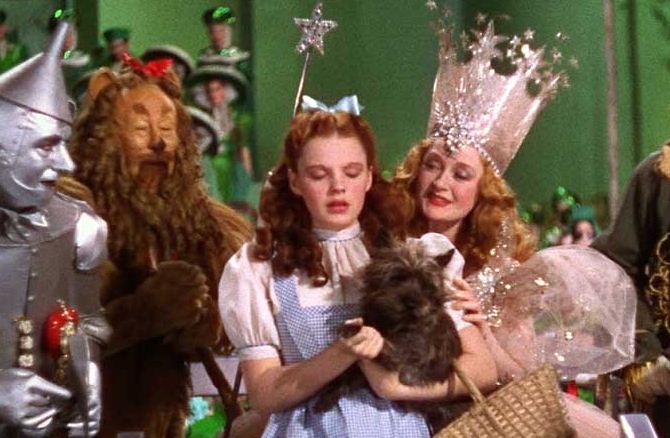