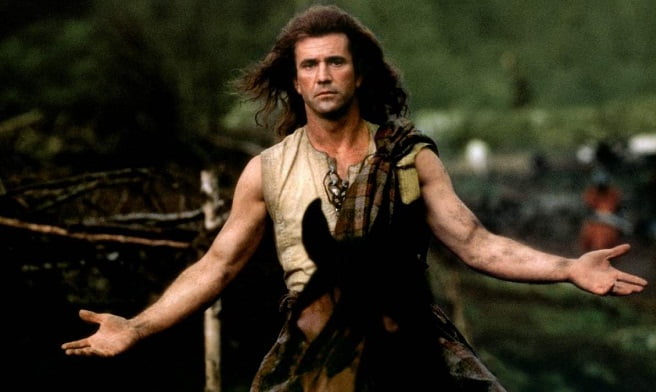 Braveheart is a 1995 war film directed by Mel Gibson, who also plays the lead protagonist in the film. While the film depicts a story about a 13th Century Scottish warrior named William Wallace who led the Scots triumph against King Edward I of England during the First War of Scottish Independence. Despite having a war theme throughout the film, the basic plot of the movie remains revenge. William launches the attack over the British initially to avenge his wife’s death. The Braveheart effort turns out to be the turning point as the Scots begin a war against England for their independence. 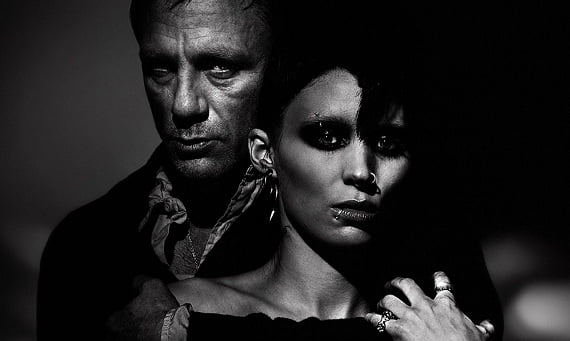 Directed by David Fincher, The Girl with the Dragon Tattoo is a psychological thriller film about Hacking adapted from Stieg Larsson’s novel of the same name. The film tells the story of a journalist and a computer hacker set off on a journey to trace a girl who went missing 40 years ago. The base of the film is set on revenge as the Journalist played by Daniel Craig takes the job to seek revenge basically. 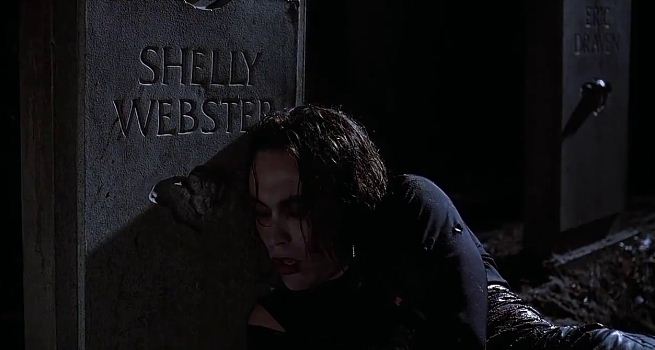 The Crow is a 1994 dark fantasy thriller film based on the comic book character of the same name created by James O’Barr in 1989. Directed by Alex Proyas, the film is basically a revenge story of a dead rock musician who is revived from the dead by a mystical crow to avenge his and his fiancé’s death. The movie also marks the last film appearance of Brandon Lee. 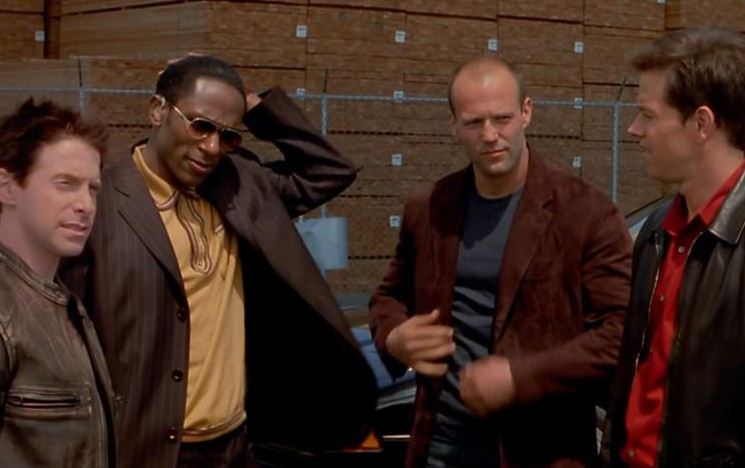 Here’s a heist film on our list of best Hollywood vengeance movies. Directed by F. Gary Gray, The Italian Job is a treat to watch for its brilliant screenplay and spectacular action sequences. The film tells the story of a team of thieves who conspire to steal from former associate to seek revenge for his betrayal. The film stars Mark Wahlberg, Charlize Theron, Jason Statham, Edward Norton, and others in pivotal roles, The Italian Job is one of the best Hollywood Heist Movies of all The Time. 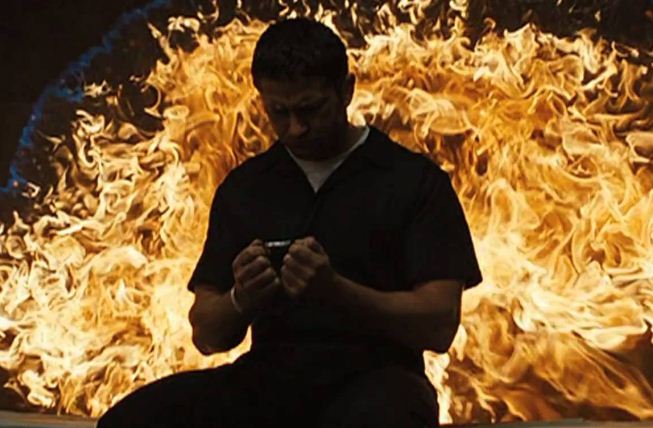 Law Abiding Citizen is another F. Gary Gray film on our list. The film revolves around two main characters. One of whom, Clyde Shelton, has taken justice into his own hands and targeting the culprit behind the murder of his family. However, he doesn’t stop at this and now targets those who aided the corrupt justice system among whom is our second main character, Prosecutor Nick Rice. The characters of Clyde and Rice are portrayed by Gerrard Butler and Jaime Foxx respectively. 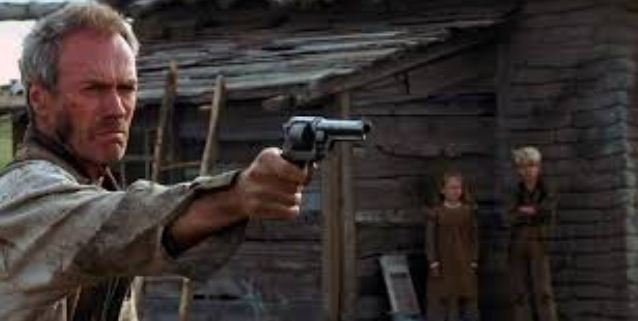 Unforgiven is a 1992 film about a retired and aging outlaw who took up farming. However, when an opportunity strike and money call, he decides to take on one last job. He becomes a dreaded outlaw he was once before when his friend is brutally tortured and murdered. The film is directed by Clint Eastwood who also plays the lead protagonist in the film alongside Morgan Freeman, Gene Hackman, and Richard Harris in important characters. 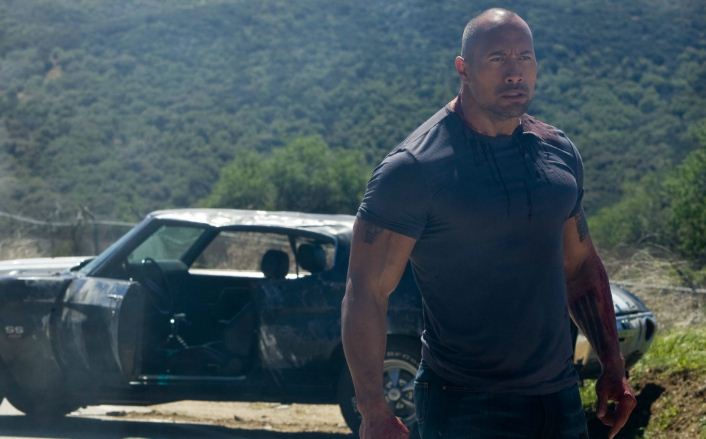 Faster is a 2010 action packed film directed by George Tillman Jr. The film is basically about a convicted criminal who sets off to seek revenge as soon as he gets out of the prison. He gets on a killing spree by targeting everyone on the list involved in the death of his half-brother. The film stars Dwayne Johnson as the criminal, whereas Billy Bob Thornton is the cop after him. 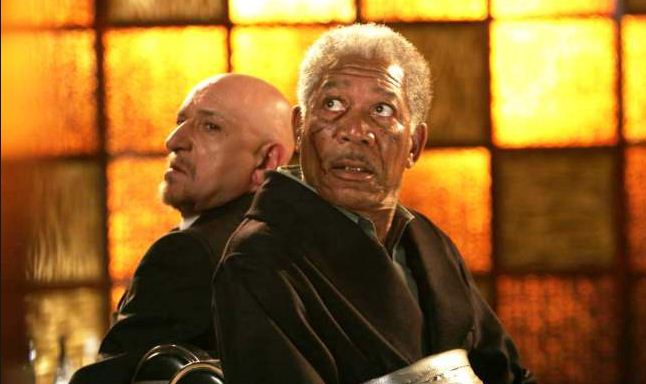 Lucky Number Slevin is a 2006 crime thriller film and an interesting one for that matter. Towards the end of the film, you don’t realize what’s going on until the suspense is revealed. Directed by Paul McGuigan, the film is known for its amazing cast and a brilliant screenplay that keeps you guessing all the time.