‘Bollywood Baddie’ as he was once the main villain of the Hindi movies, Shakti Kapoor diversified to comic roles and carried them out with expertise. He also won the Filmfare Award in the Best Comedian Category, for his performance as Nandu in David Dhawan’s Raja Babu. (Nandu, sabka bandhu…). His other well liked comic roles have been as Batuknath in Chaalbaaz, Kachra Seth in Hungama, Crime Master Gogo in Andaz Apna Apna and many more…

Let’s talk about the top 10 comic avatar of Shakti Kapoor in Hindi cinema: 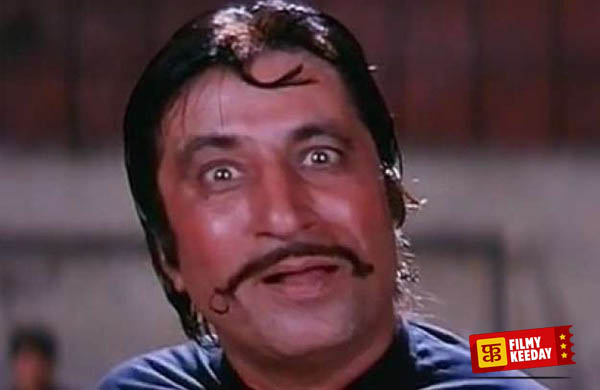 Also Read : How we use Andaz Apna Apna in Real life 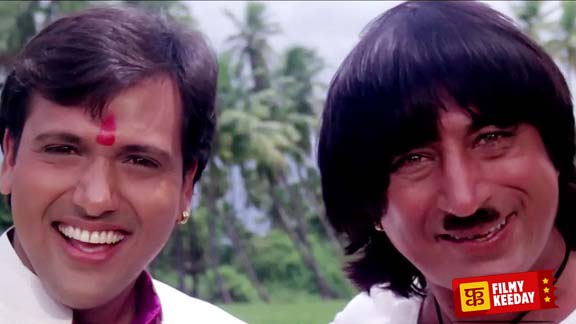 Raja Babu is a Bollywood movie directed by David Dhawan, starring Govinda, Karishma Kapoor, Shakti Kapoor, Kadar Khan, Aruna Irani and Prem Chopra. The movie came as breath of fresh air and was full of entertainment coupled with all the good performances, superb music and wonderful comedy. Shakti Kapoor as Nandu entertains a lot and he is always in his trunks. 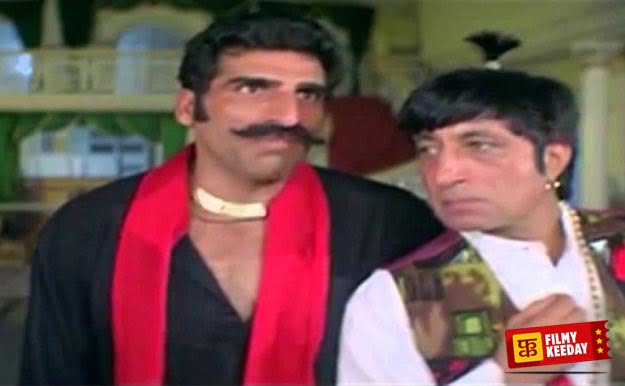 Gunda is a Bollywood crime film directed by Kanti Shah. The star cast of the film includes Mithun Chakraborty, Mukesh Rishi and Shakti Kapoor. Gunda is a movie with a series of revenge plays and poetic dialogues. 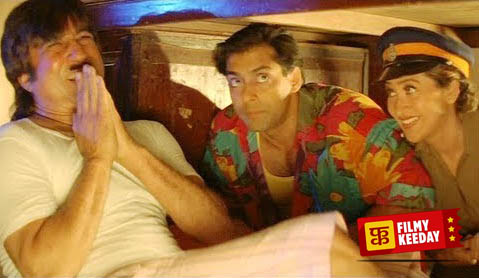 Judwaa is a Bollywood action comedy directed by David Dhawan. The film showcases Salman Khan in a double role as alienated twins. Shakti Kapoor as Rangeela along with Raja (Salman Khan) plots a robbery in prison. 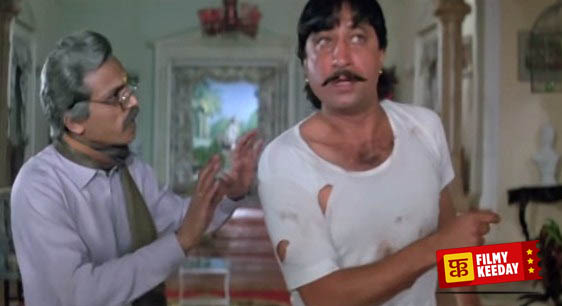 Chaalbaaz is directed by Pankaj Parashar, starring Sridevi in a double role playing as twin sisters separated. The film also stars Sunny Deol, Rajnikanth, Anupam Kher and Shakti Kapoor. Shakti Kapoor’s style and dialogue from the movie has been a popular resource for mimicry artistes such as 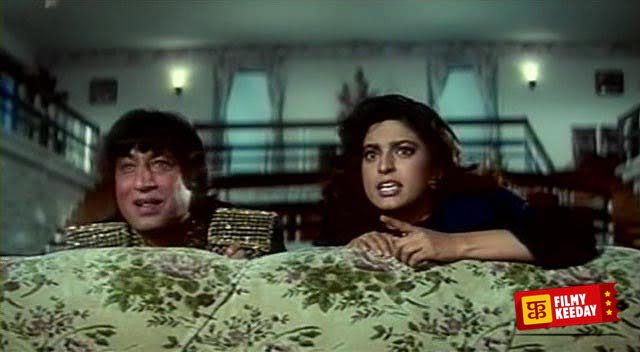 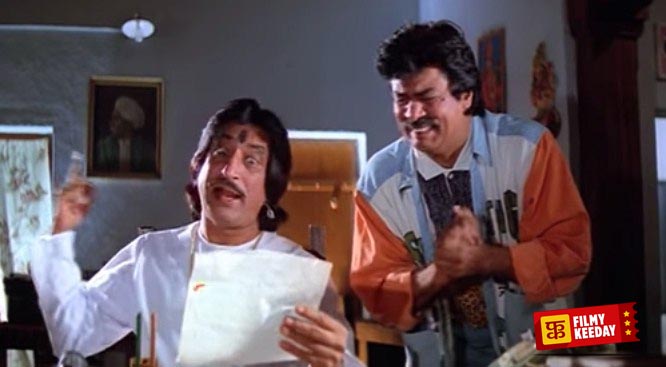 Hero Hindutani is directed by Aziz Sejawal. The film stars Arshad Warsi, Namrata Shirodkar, Kader Khan, Paresh Rawal and Shakti Kapoor. The film has a lot of hilarious comedy scenes including one in which Topi (Kadar Khan) is teaching Hindi to Cadbury (Shakti Kapoor) who has arrived from London.