What I felt after watching Katti Batti? 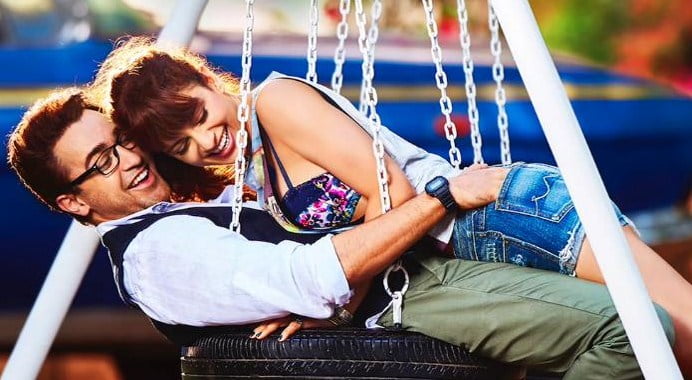 Katti Batti is a romantic drama film directed by Nikhil Advani. If you are single, then you will get bored in the whole movie, you need a partner to watch this kind of film, only then you can enjoy some moments in the film.

Kangana Ranaut is good as always, but she can’t do anything with a bad script. She should opt better scripts. Imran is back after a long time, unfortunately, this time again he failed to deliver. He is good in some scenes with Kangana, but overall he is still an average actor.

The whole movie runs in flashback many times. Katti Batti is only for couples.

Only if,  you want to watch it.

Same old Story like many other romantic Bollywood Movies. A boy after 5-year long relationship breakup trying to get back his love. Sometimes he tries to forget her but finally decide to stop her marriage and get her back. There is a twist in the end for that you should watch this film.

Hero failed to impress audience and Katti Batti can make good at the box office if it get the better response. Film is ok and you can watch once with your love.

Should I watch Katti Batti?

Yes, you can watch it once, but if you are single then avoid Katti Batti.