Childhood memories are important and I was raised in the 90s, and I must say that time was much better than now, no smartphones, less internet was more fun than today.

My Childhood was wonderful, that time Internet was not a common thing and only a few people were using Internet those days and young kids used to spend their time by playing 8 Bit games, by watching cartoon shows on Cartoon Network or they play Cricket, Football in parks or streets. 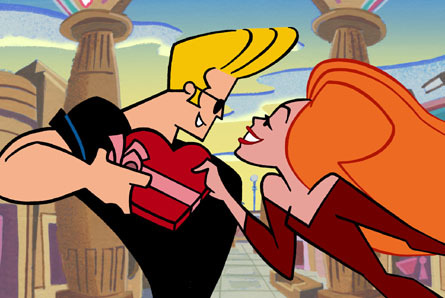 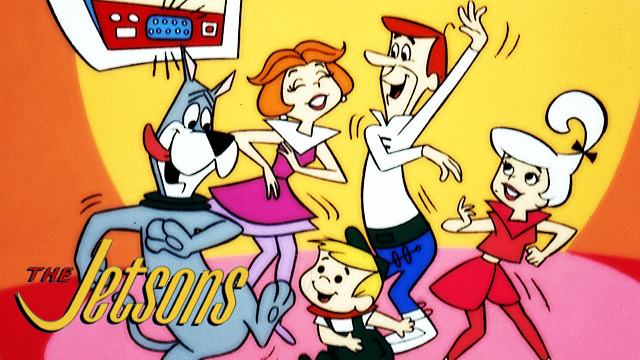 Shows us the Future and still Scientists developing gadget from this Show! 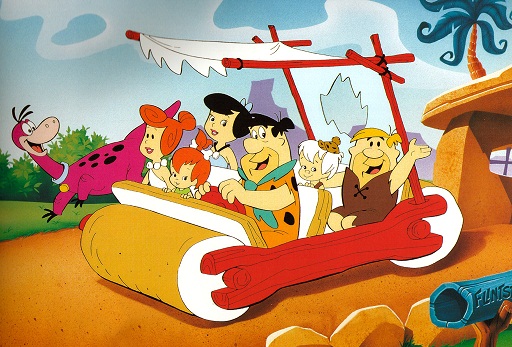 They were from stone age but they had a solution for everything! 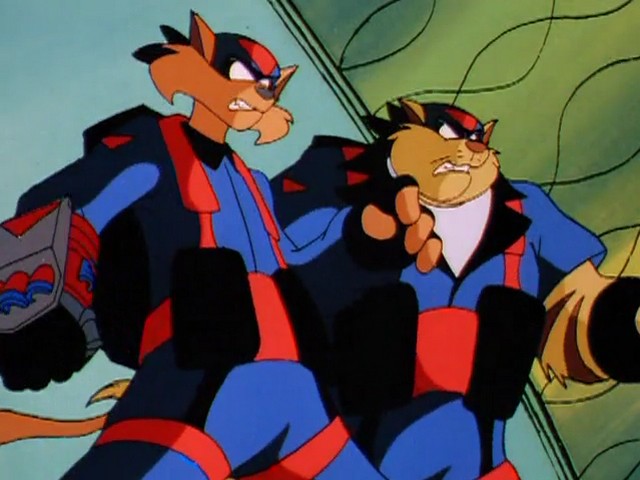 Coolest Cats in the Town!

Best Mystery or detective show ever with the comedy of Scooby and Shaggy! 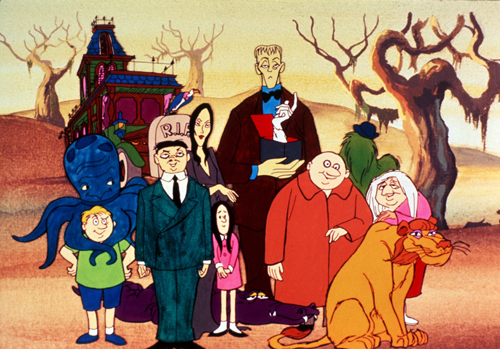 Best Family on the Planet The Addams Family! 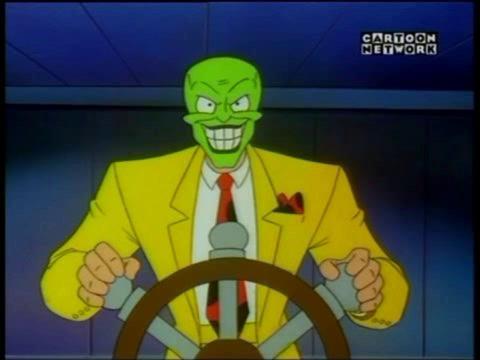 The Real Adventures of Jonny Quest 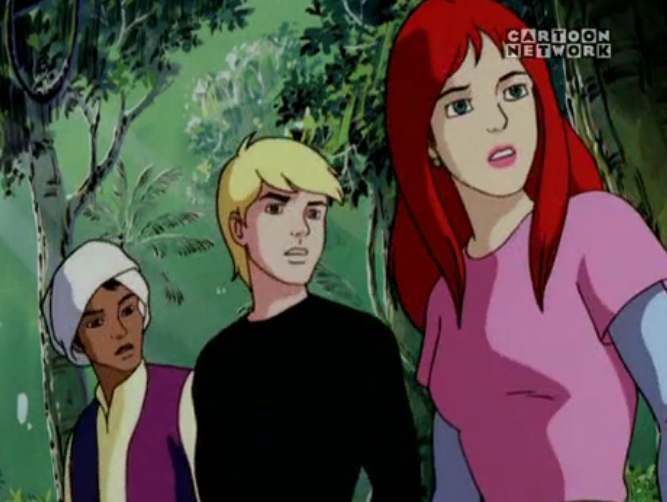 Adventure, Surprises New Technology this show had everything!

Captain Planet and the Planeteers 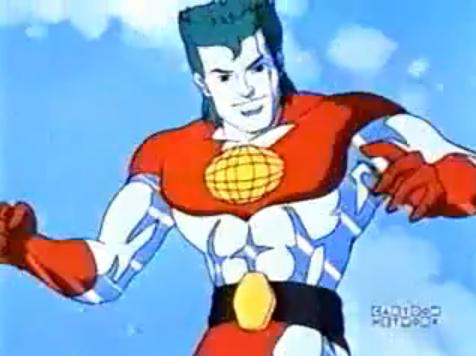 This show was ECO-friendly! 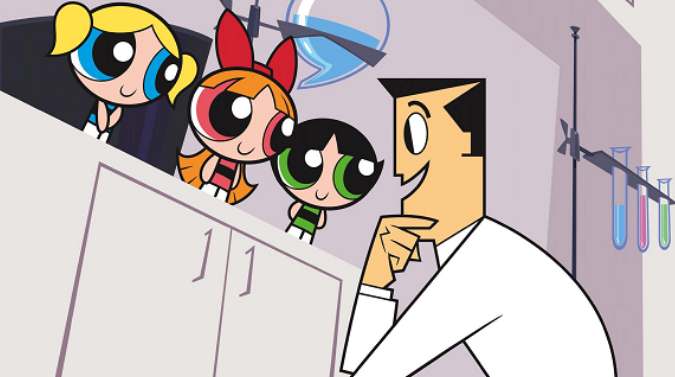 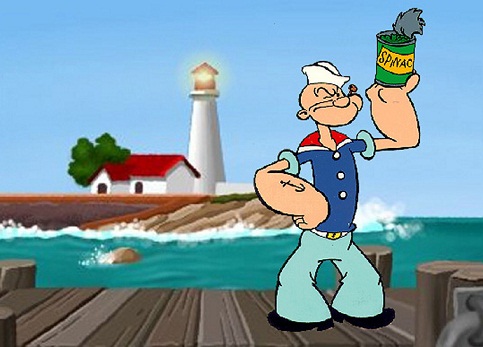 Admit it, you started Eating spinach after watching Popeye. 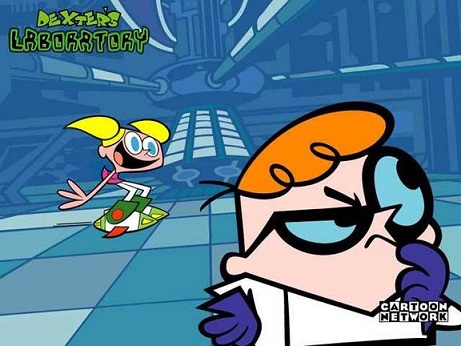 A Cartoon show Based on Brother Sister Fight! 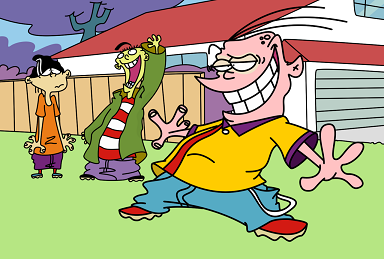 These Stupid guys show is about fun and true friendship! 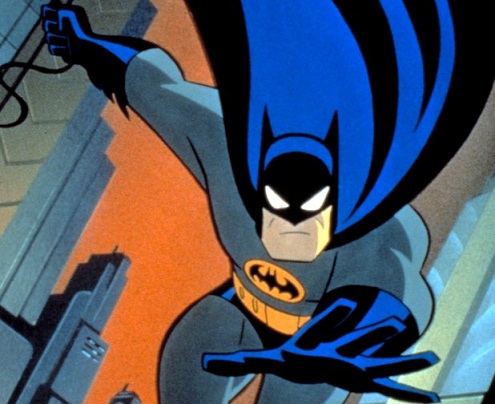 Batman is the all-time favorite, Cartoon or Movies Batman is popular. 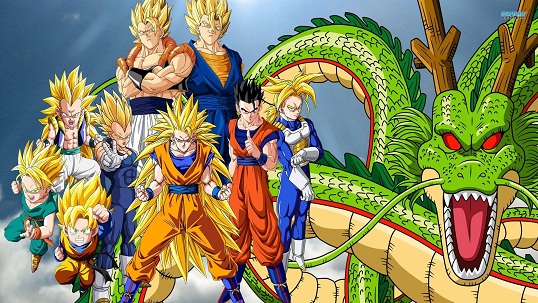 We All love the fight and adventure of Goku! 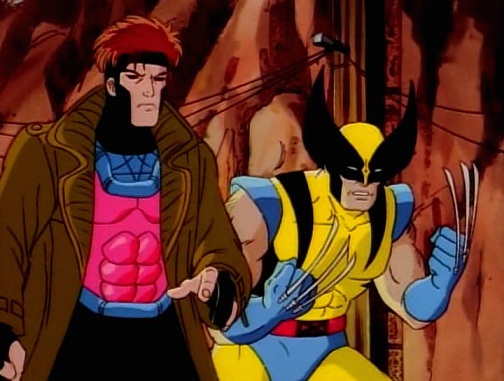 These are my favorite cartoon network shows of the 90s, you can share your favorite in the comment section. I tried very hard to find DVDs of Hindi Dubbed Cartoon Network Shows of 90s but failed.

I hope I will find these Hindi dubbed soon, and then I will share buying links.

English DVDs of Classic Cartoon Network shows are available you can purchase from Amazon and other Online stores.