Admit it! Just like most of us, you also had the desire to become a detective or some investigating officer who solves crimes for a living, whenever you watched a Detective TV series. No matter how most of us hate crimes, we can’t ignore the fact that they are real. Although we can’t possibly do much about it, we often live our fantasy to investigate and solve crimes by watching epic Crime drama series.

With a whole new era fuelled up by technological advancements, the Detective television series have also evolved showing us how technology helps in solving crime investigation. The best part is that as audiences we owe it to these TV series, which actually familiarizes us with certain investigative terms such as DNA tracing, fingerprint scanning, MO, Serial Killers, and much other stuff.

Believe it or not, most of these detective TV shows help us educate ourselves when we end up at a real-life crime scene during the act as well as it also guides us to aid the police in whatever amends we could. I am not sure about you, but I am always thrilled to watch every new crime based drama involving criminal investigation as well as advance detective process.

Hence, today I bring you a fantastic list of some of my favourite TV series about criminal investigation and crime solving: 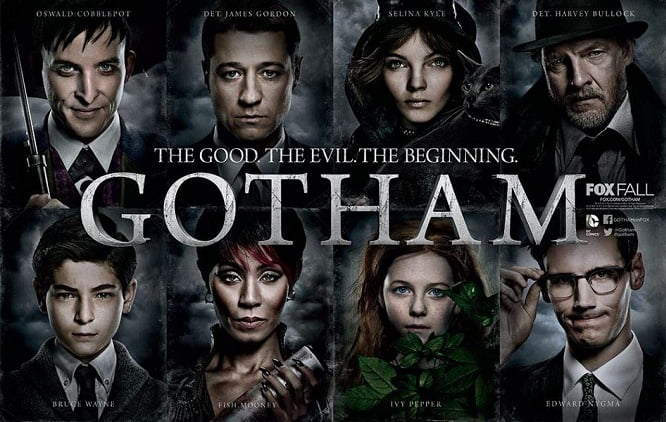 Although most Crime drama TV Series is set around in the real world set up, Gotham is different. As the name suggests, the series is set around the city of Gotham. Yes, Batman’s Gotham city. However, the series is set around a time, when Bruce Wayne is yet in his teens, whereas the main lead of the show is Detective James Gordon. The series features the introduction of major archrivals of Batman and how they are dealt with Detective Gordon while he is serving his crime fighting duties at GCPD (Gotham City Police Department). 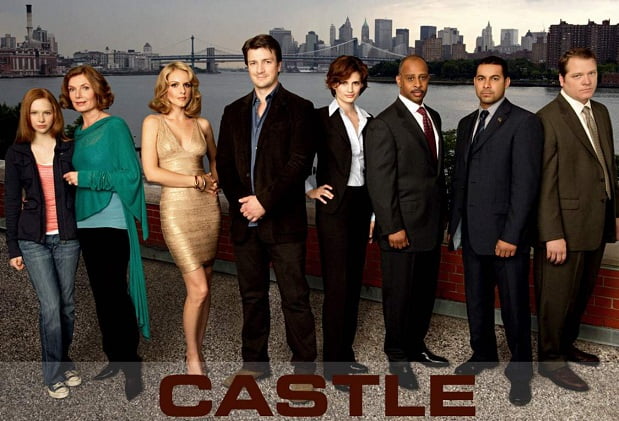 Castle is an interesting crime drama television series that features an investigating pair of a hardcore NYPD homicide detective and a bestselling mystery novelist. When a copycat murderer is on the loose, which kills the victims based on one of the novels written by Richard Castle, he is brought in for questioning by NYPD. Castle is going through a writer’s block and this new case helps him sneak a peek into a world of crime and murder, which inspires him to write a new book series with the main character Nikki Heat based on NYPD Detective Kate Beckett. Although Castle became involved with Beckett only to shadow her work in order to study and build Nikki Heat’s character, he eventually becomes a good asset for NYPD, despite Beckett’s initial disapproval. It’s a must watch for all as it offers suspense, mystery, romance, comedy and action in one package. 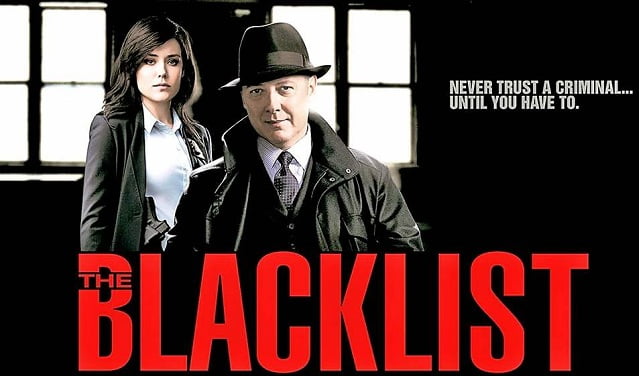 FBI’s most wanted criminal, Raymond Reddington, voluntarily surrenders himself and offers his services to vanquish or capture the world’s most dangerous criminals mentioned in his list, that he names “The Blacklist” at a condition for complete immunity and insistence of working only with a rookie FBI profiler named Elizabeth Keene. Reluctant at first, the FBI joins hands with Reddington as well as brings Keene on board to catch the people mentioned in the blacklist. Those mentioned in the blacklist are no ordinary criminals but a well-trained, secretive group of people involved in all sorts of different organized crimes and hence, FBI decides to assign a dedicated task force to follow the leads from the blacklist provided by Reddington. 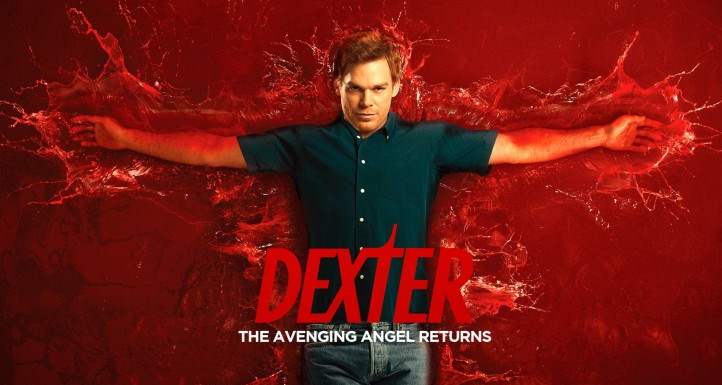 Dexter is a crime-thriller-drama based around the titular character Dexter Morgan, who lives a dual life, one as a forensic expert at Miami Metro Police Department and another as a vigilante serial killer. Being an expert at blood spatter pattern analysis, Dexter is able to solve most part of a homicide for the detectives. However, he takes the matter into his own hands if the culprit slips through the loopholes in the justice system and kills the murderer in his own unique style leaving no traces of evidence or the body of the victim. The series is a television adaptation of a novel series authored by Jeff Lindsay and features an anti-hero cum serial killer in its main lead, Dexter Morgan. 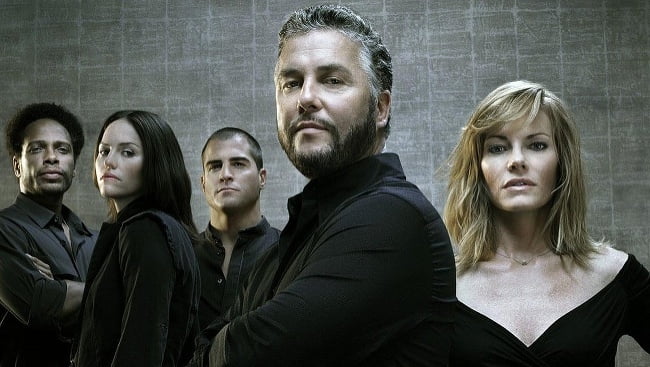 One of the first and most popular series in the CSI franchise, CSI: Crime Scenes Investigation is a police procedural drama series that features all kinds of crimes, criminals and investigations. Set in Las Vegas, the series focuses on the crime scenes and shows how physical evidence found at these scenes help in solving, even the most complicated of all cases. The series had a successful run of 15 seasons and has also encouraged three more TV series under the same franchise: CSI Miami, CSI NY, and CSI Cyber.