2013 is considered a good year for Bollywood. Bollywood has given some really great comedy movies this year which has been loved by audiences and also made good Box Office collections.

There were many comedy movies released this year, but out of all those movies we have selected top 7 Comedy movies, which not only tasted success but also made audiences laugh a lot.

Comedy Movies has just one motto, to entertain and make the audience laugh and just laugh. Some movies achieves their motto and some fell flat. The below given 7 movies are the best comedy movies of 2013. 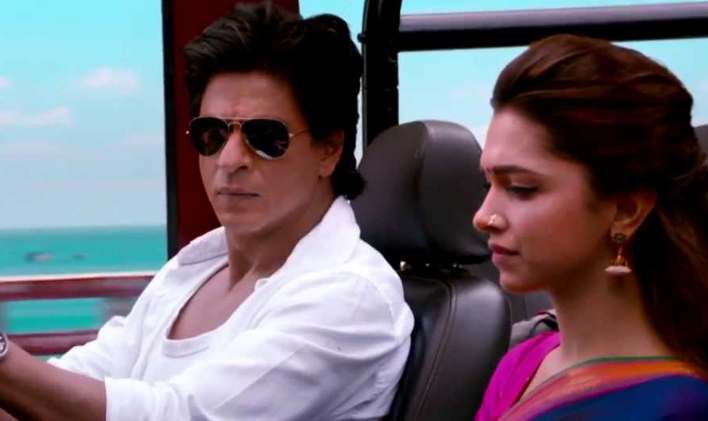 Directed by Rohit Shetty, starring Shahrukh Khan and Deepika Padukone made the Box Office stir with the way they kept breaking records one after another. These comedy masala movie became a blockbuster. Be it Deepika’s cute Tamil accent or Shahrukh Khan’s macho man look with one liners, the movie was loved for every bit. Chennai Express Lifetime Box Office Collection in India is 226.70 Cr. 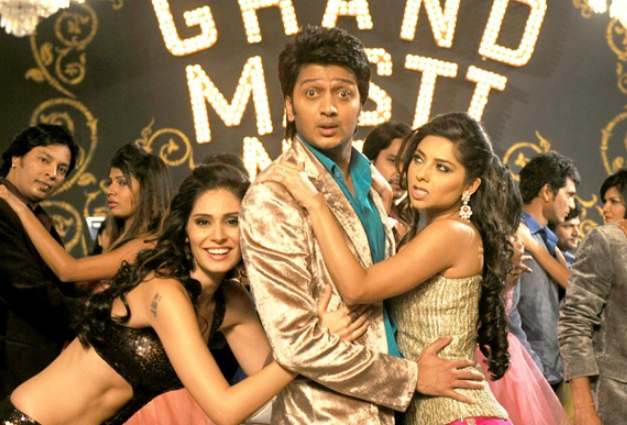 Grand Masti is an adult Comedy, sequel of Masti movie. Directed by Indra Kumar staring Riteish Deshmukh, Vivek Oberoi and Aftab Shivdasani. The movie released with A certificate and is full of adult one liners and various jokes. This movie was a hit amongst youth and was successful at the Box Office. Lifetime Box Office Collection of Grand Masti is 102.80 Crore 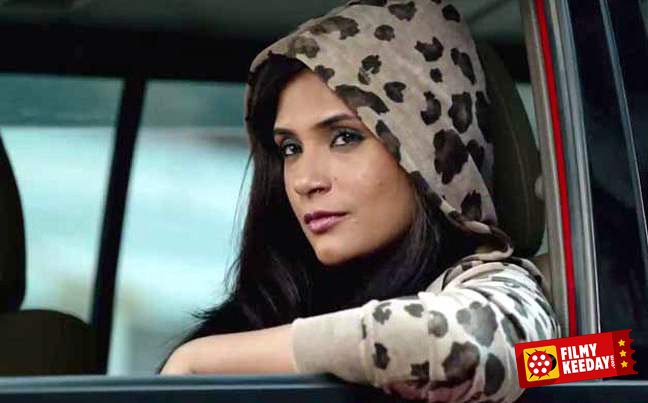 Fukrey is a comedy movie based on four youngsters, who are good for nothing but have a heart of Gold. Directed by Mrighdeep Singh Lamba starring Priya Anand, Varun Sharma, Pulkit Samrat, Ali Fazal and Manjot Singh. The movie was about youngsters and for youngsters. The youth loved the movie. The life time collection of Fukrey at Box Office was 22.30 Crore. 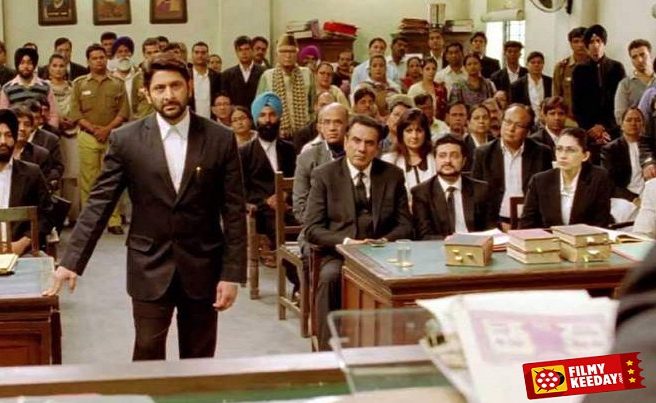 Jolly LLB stars Arshad Warsi, Amrita Rao and Amrita Arora, directed by Subhash Kapoor. The comedy movie is based on the life of a lawyer and courtroom drama. The movie was a hilarious one and was made with a low budget of just 10 crore. Lifetime collection of this comedy movie was 32.71 crore. 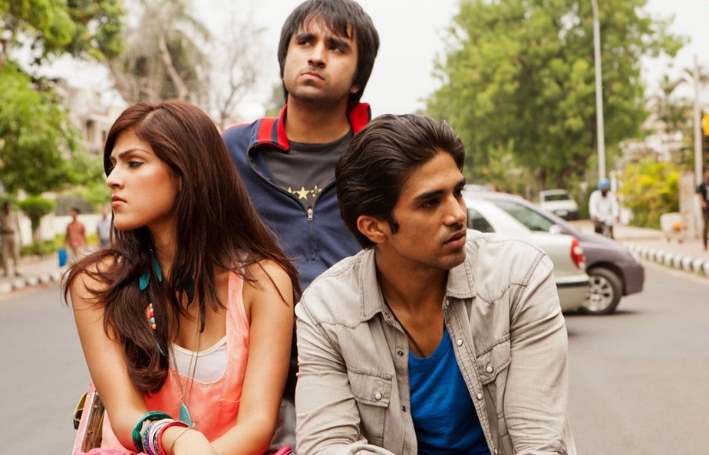 Mere Dad Ki Maruti is a comedy movie directed by Ashima Chibber starring Saqib Saleem, Rhea Chakraborty and Ram Kapoor. The movie is inspired from Dude, Where’s My Car?
The movie is a simple story with lots of twists and turns, which the youth loved. Although the movie wasn’t that successful, but being a low budget movie, the movie managed a nice 12.54 crore at the box office. 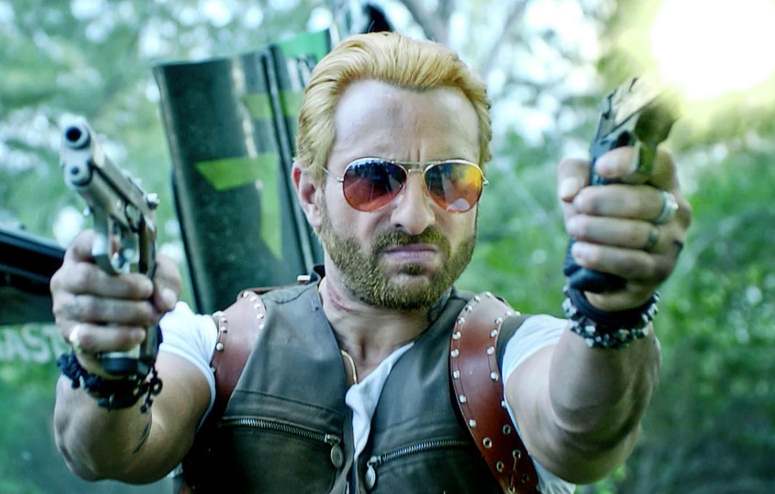 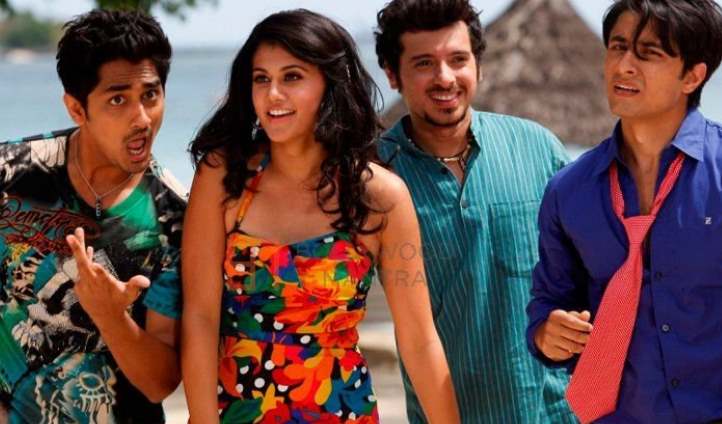 Chashme Buddoor is the remake of the 1981 comedy movie with same name. The movie is directed by David Dhawan, starring Ali Zafar, Siddharth, Taapsee Pannu and Divyendu Sharma. The movie made a whooping 41.68 crore on the Box Office.

We have given you Top 7 Bollywood Comedy Movies of 2013 and now it is your turn to Vote for your favorite. Do not forget to Vote below, we will share the results of all categories in January 2014.