Akshay Kumar is playing the role of a gangster named Bachchan Pandey in the film.

The film is the remake of the Tamil Superhit film Jigarthanda starring Siddharth and Bobby Simha.

Now the Trailer of Bachchan Paandey has arrived we are going to share some of the dialogues from the trailer, once the film is released, we will update the list of Bachchan Pandey Dialogues.

Till then stay tuned to this page. 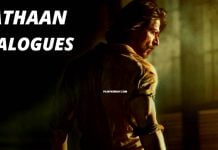 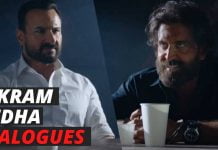