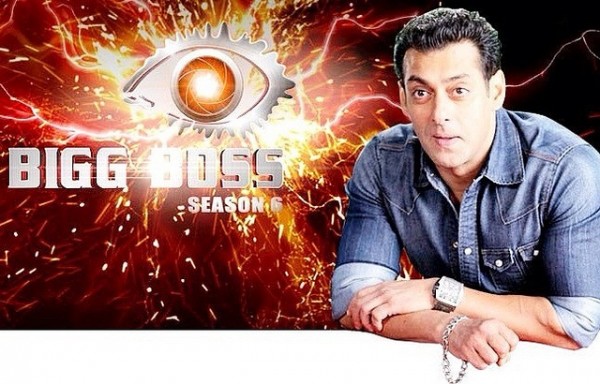 Now a day most of the reality shows are hosted or judged by movie actors, there is no doubt movie actors gives the Bollywood touch to the TV industries, and their fan following makes the show popular, and as per their fan following and popularity they charge their fees for TV shows, Now a days Salman khan is on the top of the list, he charges maximum fees among all the actors of Bollywood.

As per the list of earnings Salman khan on TOP is charging 4 Crore for one episode on Bigboss season 6 and his appearance will be in 20-25 Episode which means over 100 crore for only one season where Amitabh Bachchan charging 100 crore for 3 seasons of Kaun Banega Crorepati (KBC) a.

Here is the list about the actors and their fees