About MS Dhoni The Untold Story 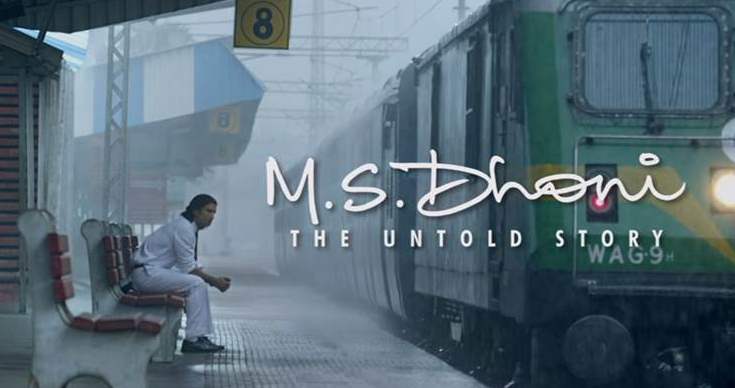 I was trying to go live but due to some sound issue, I am writing a small review of the film.MS Dhoni the untold story is based on India’s most successful captain MS Dhoni’s life. Sushant Singh Rajput as MS Dhoni and this film touches the personal life of MS Dhoni. The story of the film is inspiring and it shows, that you need total support of family and friends to reach your goals. Till interval film was very good and shares many personal problems which MS Dhoni faced in his life.

Sushant Singh Rajput was the ideal choice for MS Dhoni and he was trying to copy MSD completely and Henry Tangri played the role of Yuvraj Singh and he was excellent, I don’t know he really looks like Yuvi or they have done that with special effects. They have used the footage of MS dhoni’s matches to avoid recreation of all the famous cricket matches. There are many situations and scenes in the film which looks like fake or made up especially for his love life.

I loved the scene, where MS Dhoni shares the summary of Yuvraj Singh’s Inning in Cooch Behar trophy Final where he scored 358 runs .

If you compare this film with other Sports biopic in Bollywood then you may find this an average film. Like films on Milkha Singh and Mary Kom, this film also has the problem of faking the reality, We think Pan Singh Tomar is the only sports biopic which is accurate and looks real.

The Film is very long but you can enjoy the whole film with your Family. Our most successful captain deserve this film to watch at least one time and you will get emotional at the end.