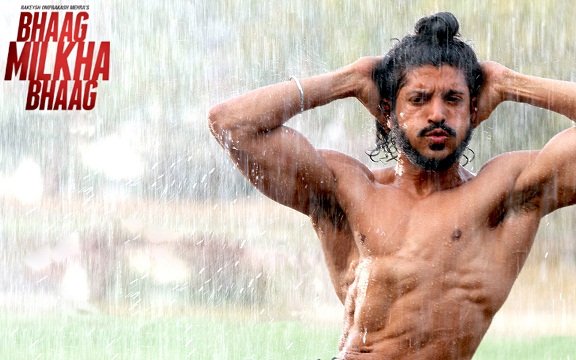 Milkha Singh, a common Indian boy born in 1935. In 1947 during the Indo-Pak partition, Milkha Singh lost his parents. His journey from a devastated child, who has seen such riots, lost his parents at a tender age to an athlete who made the whole nation proud. The story is about a young boy, whom life challenged and he came out as a winner. This is a documentary as well as a tribute to Milkha Singh.

What I feel about Bhaag Milkha Bhaag

This movie is a piece of art, a well scripted, a well directed, a well performed movie. Marvels like this movie aren’t created every day, they are made once in a while. This is not a masala movie, this is an In-depth biopic.

Before the movie could release, you must have heard a lot about the movie. Is this movie going to exceed your expectations? Yes! It will. Bollywood is known for Drama and emotions, although Mikha Singh’s life is full of Highs and Lows of emotions, tragedies, love and fame. Rakeysh Mehra hasn’t left any stone turned to make it more Filmy. 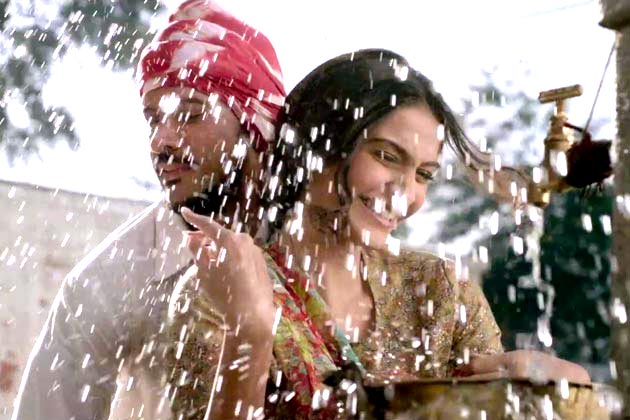 The story of the movie is inspired from the legendary athlete of India, also known as the Flying Sikh- Milkha Singh. The movie showcases, childhood of Milkha, the riots of 1947 during partition of India- Pakistan, his dreams, his hard work, his journey from a common man to a world class athlete. Milkha Singh wanted to join Indian Army, and he did too!!!

Yes! Milkha Singh joined Indian Army, want to know how he became an athlete?? For that you must watch the movie. And, it’s a must watch movie.

This movie is already exceeding everyone’s expectations; almost all theatres are HOUSEFULL for the first day first show. This year is very lucky for Sonam Kapoor, after Raanjhanaa, she is going to get another Blockbuster her way, and to be true she has done a great job in BMB. Farhan’s hard work for this role has paid off, his physique, his acting skills, he is the show stealer of the movie.

As far as my verdict goes, this movie is an exceptional work of Bollywood. Many masala lovers might not like the movie, but this movie has got something that will surely awaken the love for our country, like Chak De India and Border did.

The music of the movie by Shankar Ehsaan Loy has got very famous. Prasoon’s lyrics are like melodies full of emotions. It’s the magic of Prasoon and Shankar Ehsaan Loy that many of Bhaag Milkha Bhaag’s tracks are on the Top 20 list.