Hollywood Movies are making huge business in India, and In India Hindi is most spoken language.

So most of the popular Hollywood films release with Hindi dubbed version in India, and now a days Hollywood Films are also getting dubbed in Tamil, Telugu, Bengali and Malayalam versions.

Dubbing a film can reduce the quality of the film, that’s why they hire professional and Top dubbing artists for Hindi, so films can perform well in Hindi regions also.

I am sharing famous voice artists, these are just awesome with their work.

Rajesh Khattar is a Bollywood actor and dubbing artist, nobody can forget his voice, he gave his voice to Tony stark in Iron man series, Captain Jack Sparrow in Pirates of the Caribbean series, and it feels that Rajesh Khattar’s voice is the real voice of them.

He has dubbed many Hollywood celebrities in Hindi such as for Tom Hanks, Johnny Depp, Hugh Jackman, Robert Downey Jr., The Rock, Nicolas Cage and many more.

He is an actor and voice actor from Maharashtra, He gave voice to Bruce Wayne in batman series, Peter Parker in Spiderman series, Charlie in the Italian Job.

He also dubs for Telugu and Tamil movies, he is Voice of Nagarjuna in Hindi movies.

Sanket Mhatre is the man behind the funny voice of Deadpool in Hindi Dubbed version of the film. He is a famous dubbing artist. He also gave his voice to Chris Evans for Captain America in all Marvel Live-action Movies.

Viraj Adhav is the permanent voice of Tom Cruise in Hindi dubbed movies, he is giving his voice from the first part of Mission Impossible and Voice to Neo in the matrix also given by Him, and he is a very talented artist.

These are only a few names there are many more superb voice artists who make Hollywood movies awesome and watchable in Hindi with their great voices. 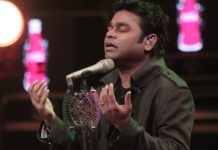 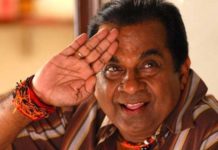 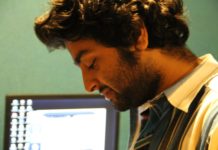