The year 2013 has seen many great movies. Apart from some really great movie in 2013, the year also witnessed one more interesting thing. A movie broke records, then came another movie which broke the new records and then to give this year a twist before welcoming the new year, came the third movie that again broke records. 2013 witnessed 3 amazing movies which went on a spree of breaking records. Here is the list of 15 best Bollywood movies of 2013. 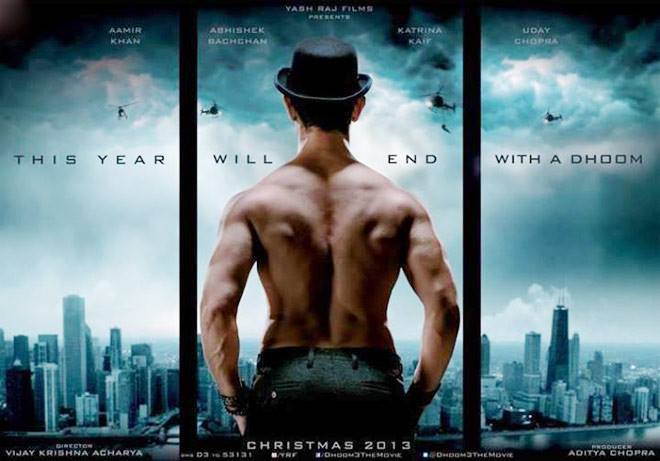