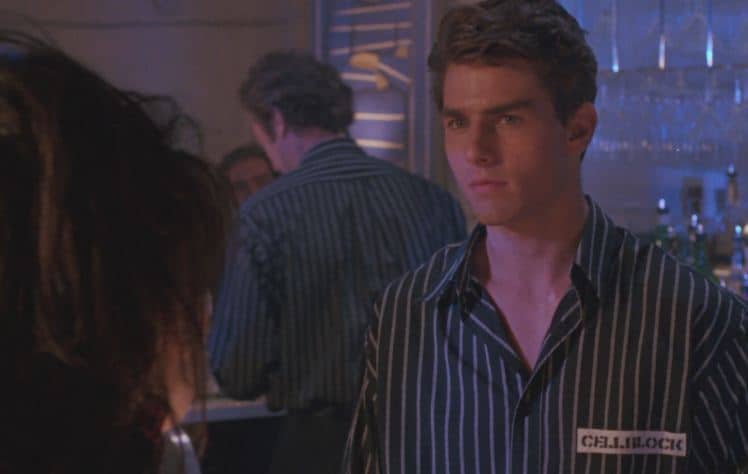 Cocktail is a 1988 romantic comedy-drama film starring Tom Cruise, Bryan Brown, and Elisabeth Shue. Directed by Roger Donaldson, the film features a young business student named Brian Flanagan, played by Cruise, who is based in New York and has taken up bartending to raise money for college and his business venture. 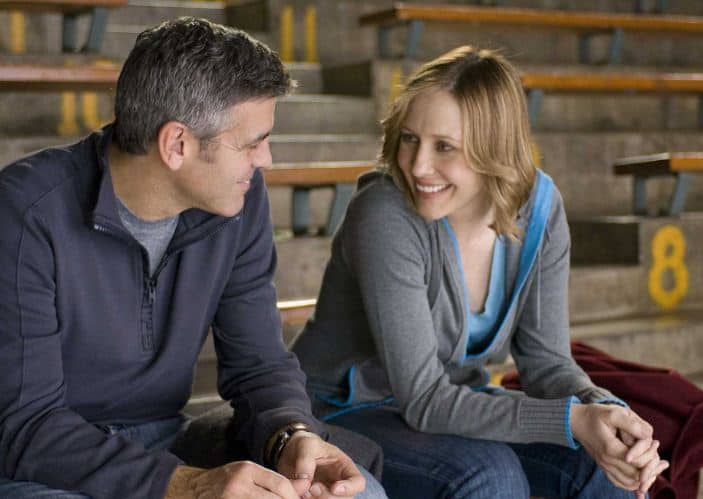 Up in the Air is a 2009 comedy-drama film starring George Clooney in the main lead. Directed by Jason Reitman, the film’s story is adapted from Walter Kirn’s novel of the same name. The film actually features the life of corporate downsizer Ryan Bingham, played by Clooney, and his travels. 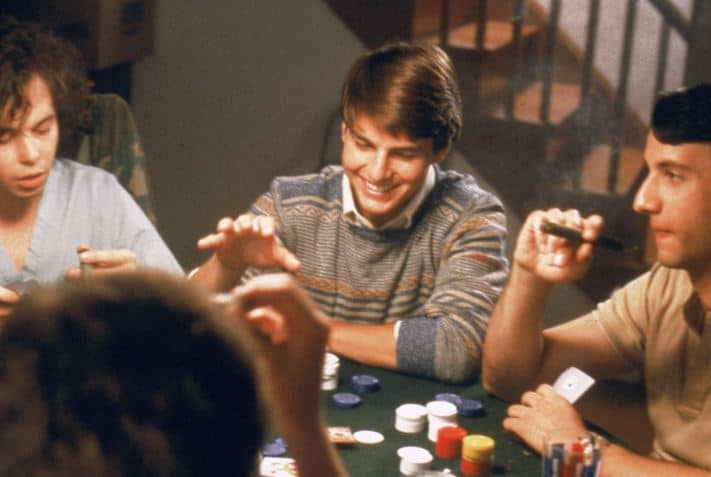 Directed by Paul Brickman, Risky Business is a 1983 romantic comedy film starring Tom Cruise and Rebecca De Mornay in the lead roles. The film tells the story of a high-achieving high school student Joel Goodson, who tries to have some fun when his parents are away leaving the house to himself.

However, the fun turns into chaos and Joel must try and get things in order before his parents return. The way he does it is what forms the rest of the story. 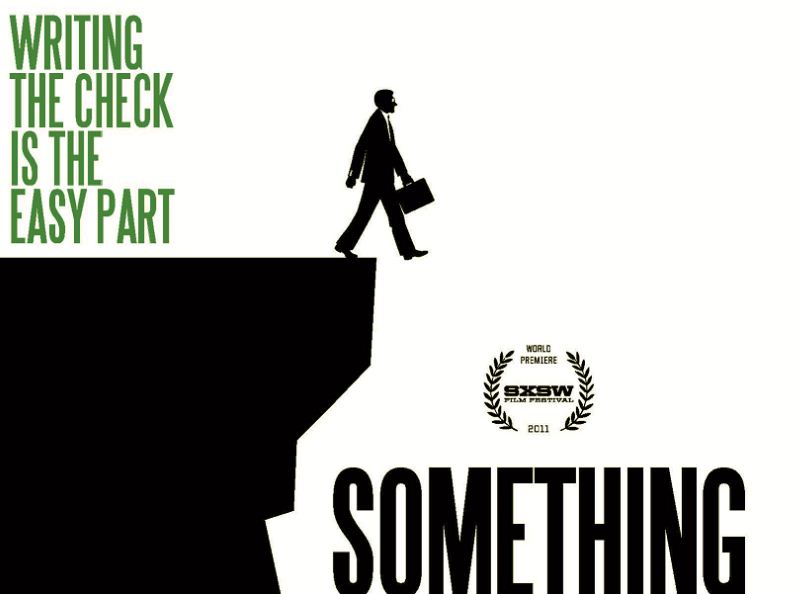 A 2011 documentary film, Something Ventured is directed by Daniel Geller and Dayna Goldfine. The film focuses on the beginning of American venture capitalism in the mid-20th century and contains interviews of famous venture capitalists and entrepreneurs of the 60s, 70s, and the 80s. 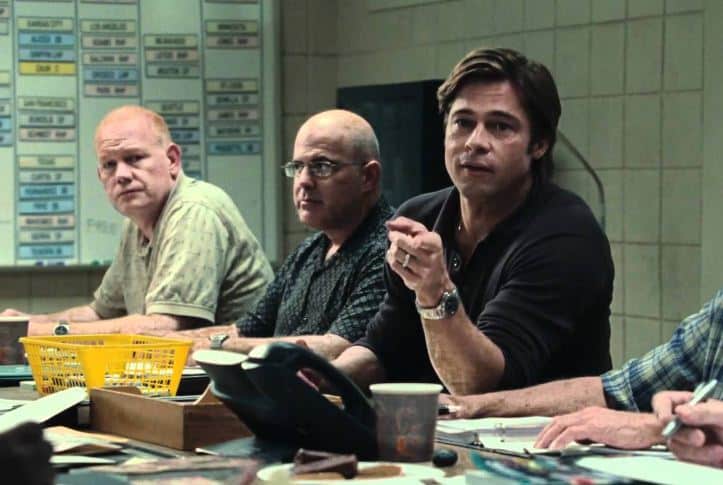 Moneyball is another sports drama film on our list of best Hollywood films for Entrepreneurs after Jerry Maguire. Instead of American Football, Moneyball focuses on Baseball and features the nonfiction story of the 2002 season of Oakland Athletics Baseball team and the role of their general manager Billy Beane, played by Brad Pitt, to form a competitive team for the season. Directed by Bennett Miller, the film is adapted from the nonfiction book of the same name authored by Michael Lewis. 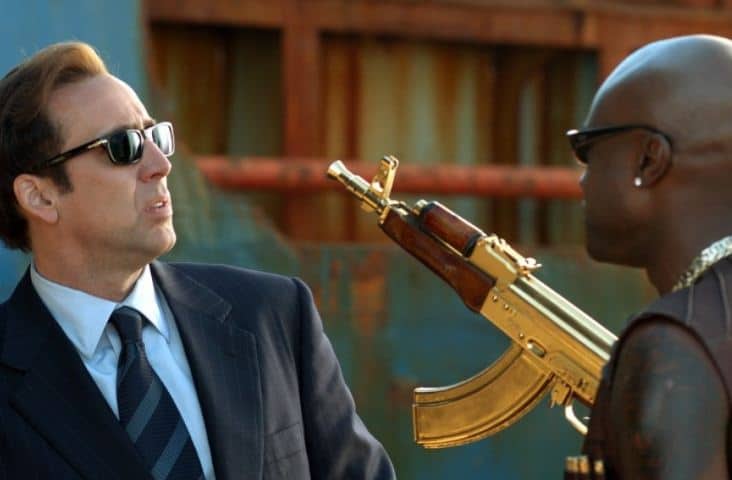 Lord of War is a war crime film directed by Andrew Niccol. The film features the stories of real-life arms dealers and smugglers in a fictional story and tells the story of an illegal arms dealer played by Nicolas Cage. Well, the film is not a great example for a dream career, but there are some traits of Nicolas Cage’s character that can be used as lessons for budding entrepreneurs.

The film talks about finding business opportunities and turning the odds into one’s favor. However, I advise you to keep the illegal activities out of the mind while you are learning these traits from the movie. 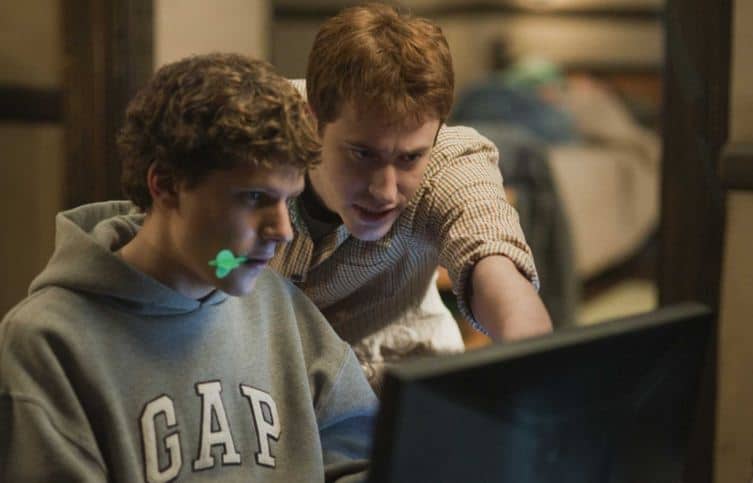 The Social Network is a Hollywood biographical drama film about the founding and struggles dealt by Facebook and its founder Mark Zuckerberg in the early days.

The story of the film was adapted from the book The Accidental Billionaires: The Founding of Facebook, A Tale of Sex, Money, Genius, and Betrayal written by Ben Mezrich in 2009. 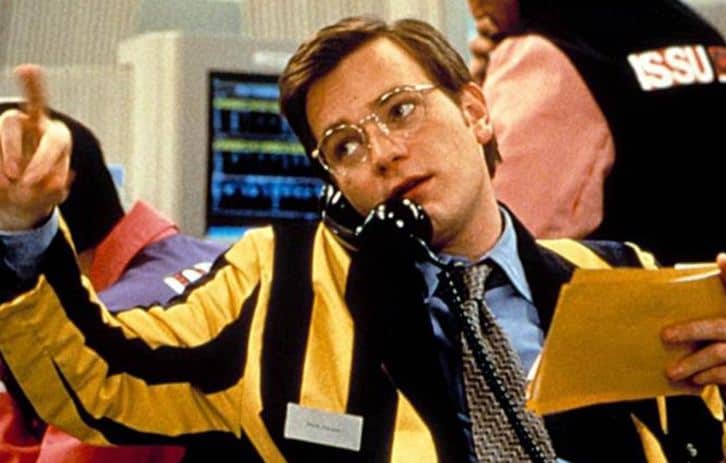 Rogue Trader is a 1999 biographical drama film directed by James Dearden based on the life of former derivatives broker Nick Leeson and features the 1995 collapse of Barings Bank.

The film was adapted from the book titled Rogue Trader: How I Brought Down Barings Bank and Shook the Financial World written by Leeson himself. The film stars Ewan McGregor as Leeson and Anna Friel as his wife Lisa. 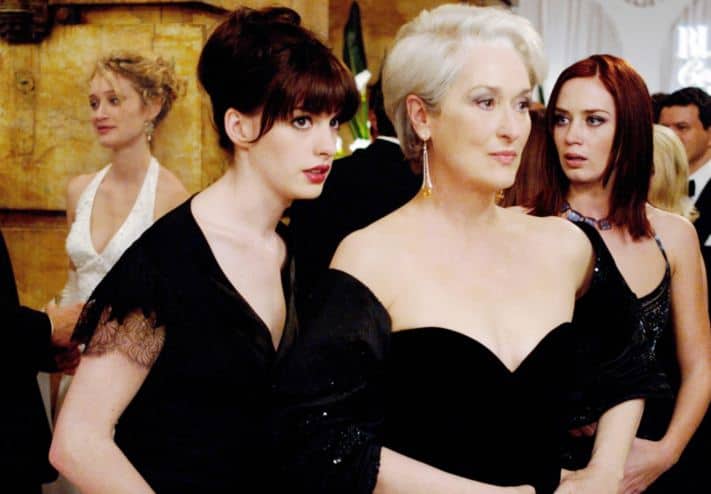 Directed by David Frankel, The Devil Wears Prada is a comedy-drama film that features the fashion industry. Starring Meryl Streep and Anne Hathaway in the lead roles, the film is adapted from the novel of the same name authored by Lauren Weisberger in 2003. The film focuses on the hardships and challenges of the fashion and media industry. 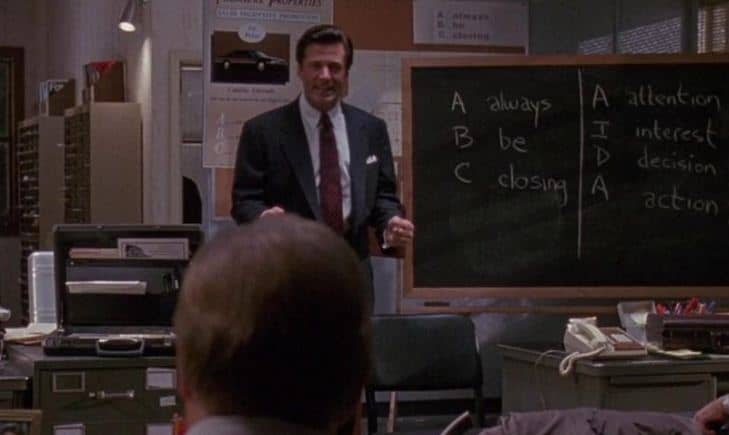 Based on a popular theatrical play of the same name, Glengarry Glen Ross is a 1992 drama film directed by James Foley. The film tells the story of two days and features the life of four real estate salesmen, all of whose lives are changed when they realize that the corporate office has sent a trainer and only the top two of the four salesmen will continue at the firm after a week. The film stars Al Pacino, Jack Lemmon, Alan Arkin, and Ed Harris as the salesmen, whereas Alec Baldwin plays Blake, who plays the trainer. 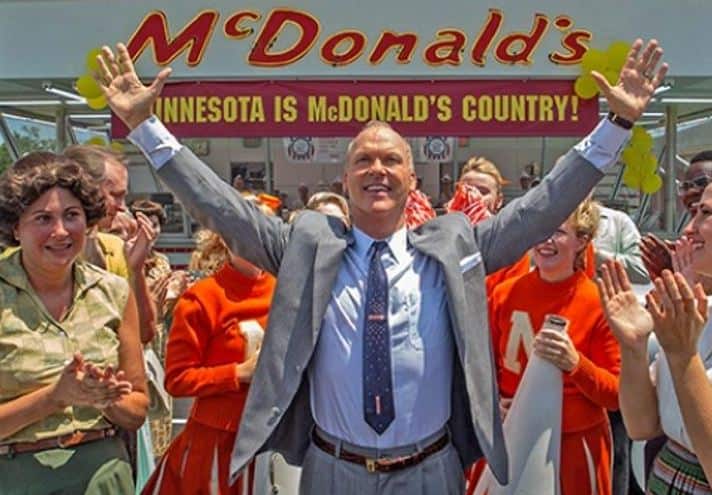 The Founder is a Hollywood film based on Real life of businessman Ray Kroc and tells the story of the rise of America’s favorite fast-food chain, McDonald’s. Directed by John Lee Hancock, the film stars Michael Keaton as Ray Kroc, whereas Nick Offerman and John Carroll Lynch are the co-stars as McDonald’s founders Richard and Maurice McDonald.

That’s our list of inspiring and motivational Hollywood movies for entrepreneurs. What’s yours?

Let us know in the comments below.