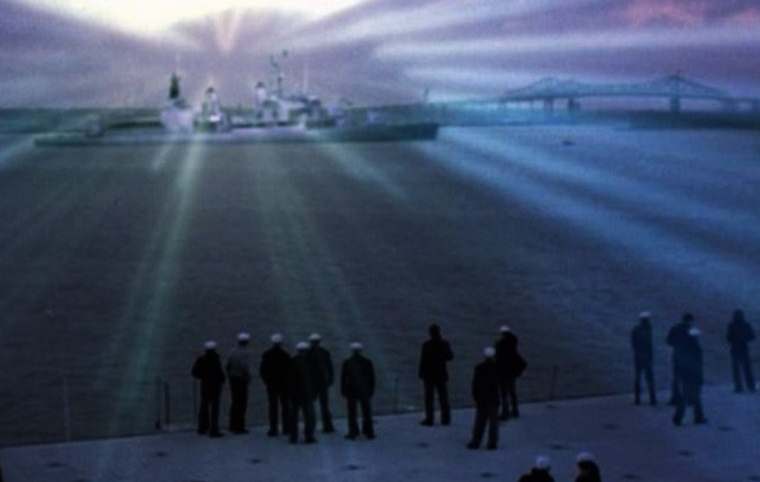 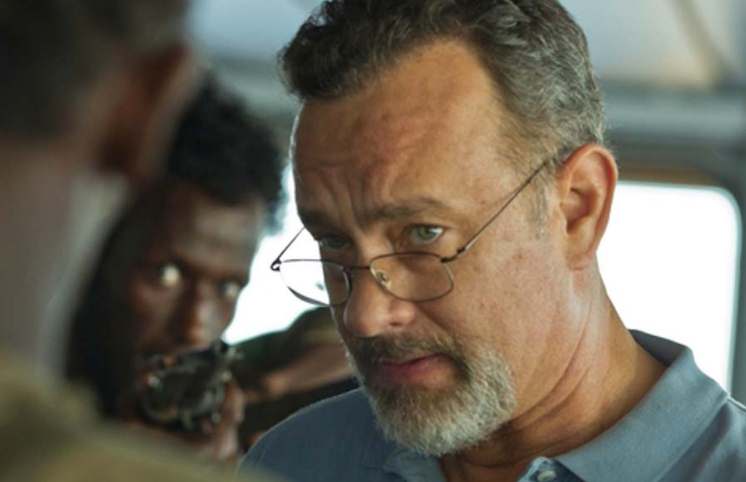 This movie was nominated for the Academy Award for the best picture. The movie was released in 2013 and was directed by Paul Greengrass. The movie is all about the attack on Maersk Alabama, which is a container ship, by Somali pirates. The captain of the ship uses his wits to negotiate and bring everything to balance. It stars Tom Hanks and Barkhad Abdi in the main roles. 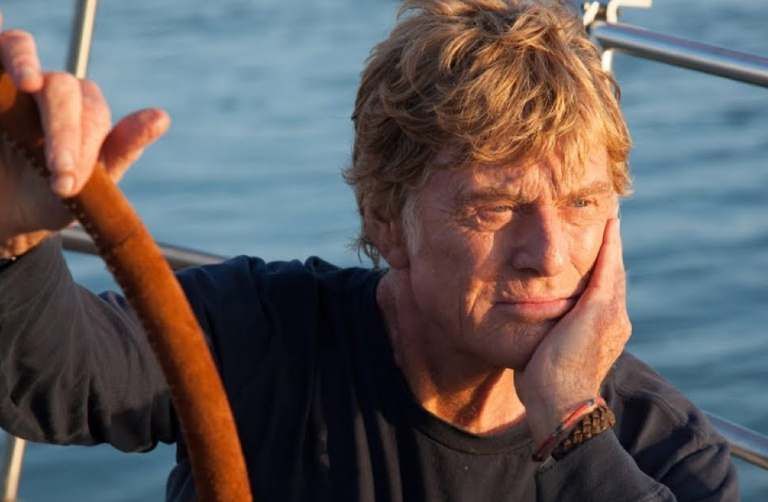 ‘All is lost’ highlight the transient nature of human life, about no matter how great you are, you cannot be permanent. The movie is about a person who goes to a solo voyage on a yacht and has it collided with a container ship. The supplies slowly decrease, and the man can see his mortality floating around him, looking at him in the face. The movie was directed by J. C. Chandor and was released in 2004 with Robert Redford as the only lead role. 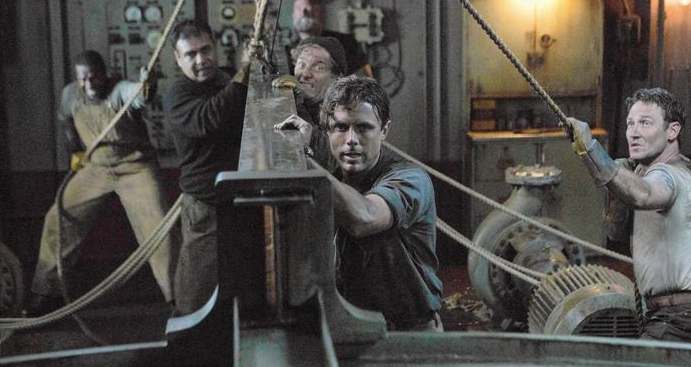 The movie is all about the drama with a disaster in the plot. The movie was released in 2016 and was directed by Craig Gillespie. It’s all about four coast guards who get caught up in a deadly storm and give their best efforts to save the survivors of an oil tanker that was split in half and stars Chris Pine, Casey Affleck and Holliday Granger in the lead roles. 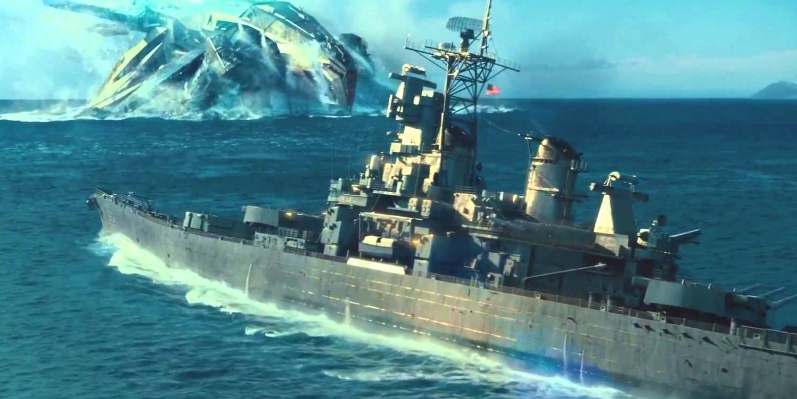 This is a movie most of us would have watched because it’s so amazing. The movie is about an international fleet of ships discovering an alien fleet that aims to destroy everything. So there is a war enraged between the human and the alien forces for the future. Battleship was directed by Peter Berg and was released in 2012. The thrill of the science fiction on this movie is absolutely commendable. 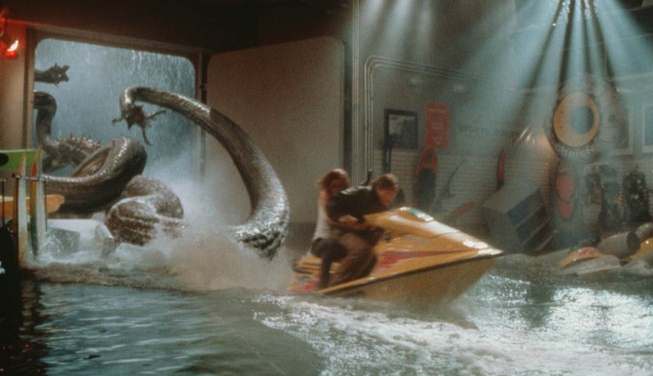 This is an action and adventure movie released in 1998 and was directed by Stephen Sommers. The movie is about a group of jewel thieves who are trapped in a luxury liner that is all empty where the crew and the passengers have been killed by a sea monster. It’s an amazing experience to watch. The main roles were played by Famke Janssen, Treat Williams, Anthony Heald, etc.

Master and Commander: The Far Side of the World 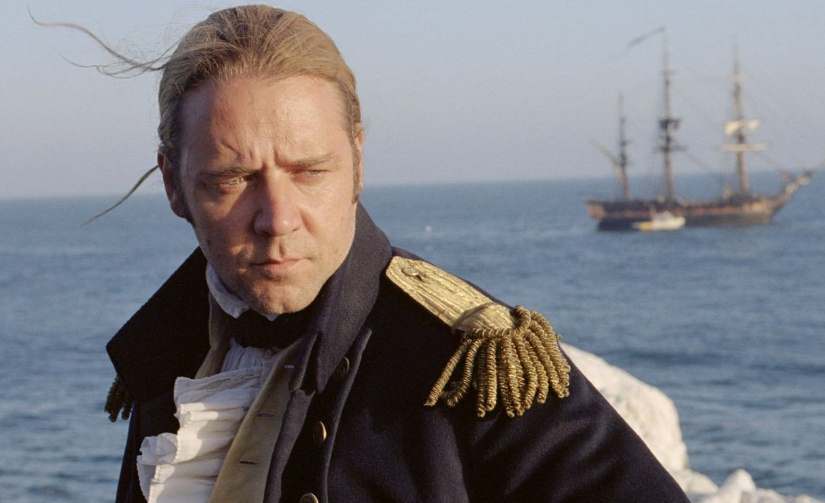 This movie is a multiple Academy Award winner for its amazing visuals and storyline. ‘Master and Commander: The Far Side of the World’ was released in 2003, directed by Peter Weir and is no less than an adventure and drama. The movie is about Captain Jack Aubrey that orders his team to seek the French war vessel, but when his own ship is attacked, he realizes, that it is not an easy task. The main actors in the movie were Russell Crowe, Paul Bettany, James D’Arcy.

We know, Titanic is everyone’s favorite film about ships, but we want you to share your favorite Film about ships or boats from the list or you can mention the missing films in the comment section.