Over the last decade, Salman Khan has earned the title of Box Office Khan of Bollywood film industry.

After making his debut as the main lead actor in Maine Pyar Kiya, Salman Khan evolved as the romantic hero in Bollywood alongside his rivals and friends Aamir Khan and Shah Rukh Khan.

While SRK held the title as the Romance King and Aamir focused on versatility, Salman Khan decided to move out of the romantic boy image and tried his hands of action films.

He failed miserably at the start and there was a time when filmmakers had written off Salman from the industry.

However, he made an excellent comeback with Tere Naam and later his career took a flight with Wanted. After the success of Wanted, Salman Khan didn’t turn back and filmmakers lined up to cast him in their next project.

Today, Salman Khan is considered as the most bankable star in Bollywood with 100% success ratio in the last decade. His latest releases include Sultan, Bajrangi Bhaijaan, and Kick.

The popularity of Salman Khan can be anticipated by the list of his upcoming films. The actor is booked till 2020 and he’s so busy that he can’t even allot dates for the dream project of his own brother Sohail Khan.

As a tribute to his fans and the Bhai himself, we bring you an interesting list of unknown facts about Salman Khan, the most bankable star in Bollywood as a New Year gift to our readers and Salman fan club. 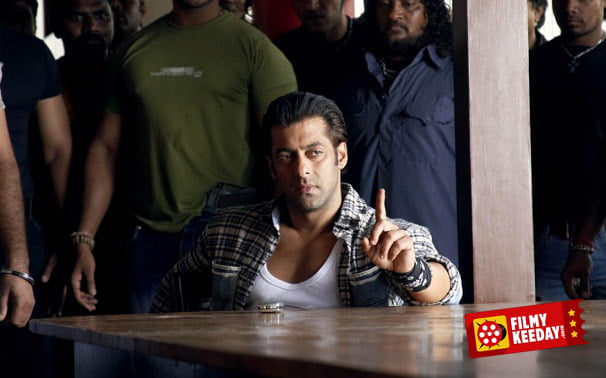 Salman Khan is a huge star in Bollywood and with the media following him since his debut in the industry, there would be hardly any facts that people might not already know. However, we have tried our best and collected this short but compelling list of unknown facts about your favorite Bhaijaan of Bollywood. 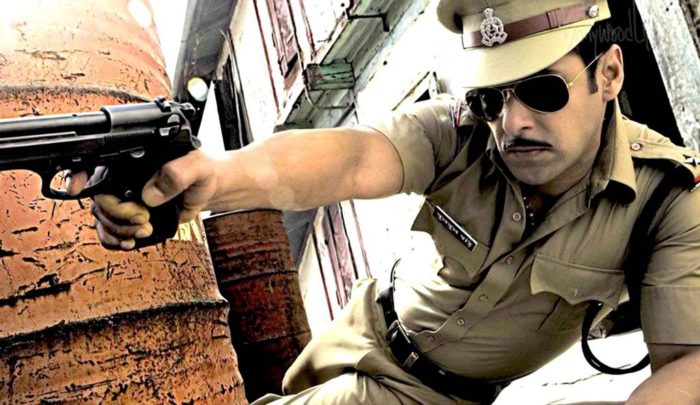 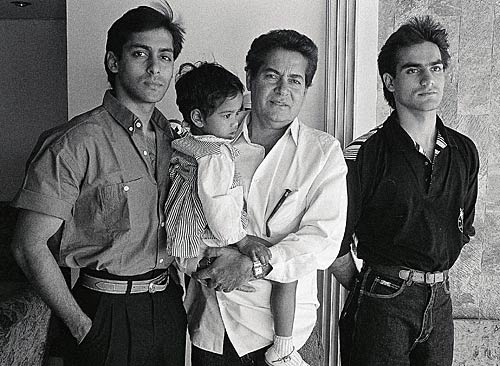 Now, share some more interest facts about the Dabangg of Bollywood, Salman Khan.