The Rise of the Planet of Apes 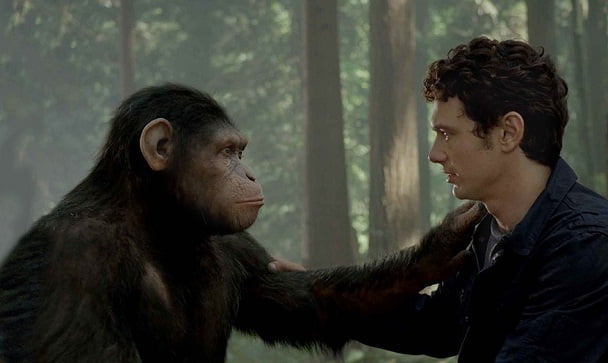 A 2011 American Science Fiction film directed by Rupert Wyatt, Rise of the Planet of Apes tries to show the bond between a young scientist, who is desperate to find the cure for his father suffering from Alzhiemer, and a Chimpanzee, who is the infant of the Chimp on whom the scientist has been testing the new drug. The movie stars James Franco as the young scientist, along with Freida Pinto, John Lithgow, Brian Cox, Tom Felton, David Oyelowo, and Andy Serkis in pivotal roles. The movie is in fact focused on the theme where the human race will decline and challenged for supremacy by the new race of the Apes. 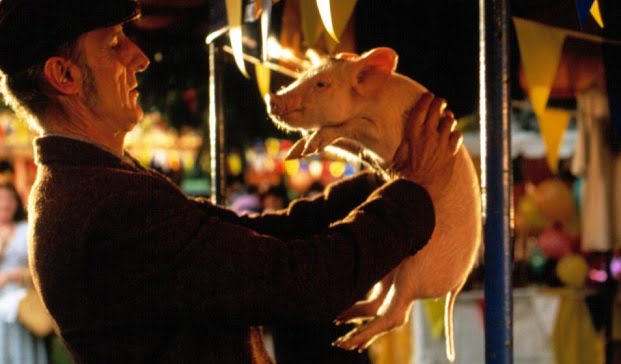 Babe is a 1995 comedy-drama film revolving around a piglet named Babe which becomes an excellent sheepdog for its humble and loving nature. Directed by Chris Noonan, the film is the screen adaptation of Dick King-Smith’s 1983 novel The Sheep-Pig, also known as Babe: The Gallant Pig in the USA. Babe tries to break the stereotype about dogs being the most faithful animal to humans by developing a bond of trust and affection with his master. 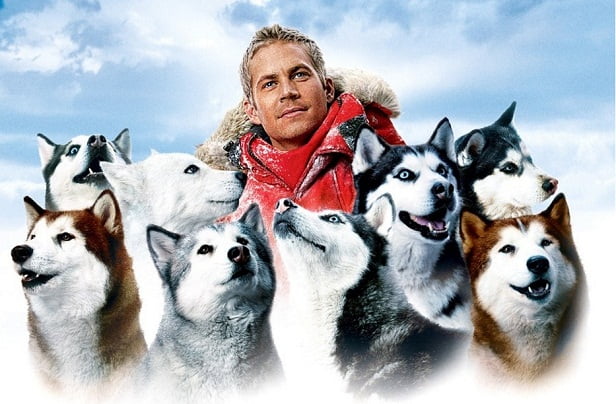 Eight Below is a 2006 adventure film based on a 1983 Japanese film Nankyoku Monogatari. The film stars Paul Walker as a guide for Antarctica Research base with his team of 8 sled dogs. The movie takes a drastic turn when he must leave these sled dogs at fate only to return after a while to take them back. However, the fate has different arrangements as the weather conditions deteriorate and there couldn’t be a rescue mission possible till the next spring. The story of the movie revolves around the survival journey of these 8 sled dogs and the attempt of their leader who gives it all in just to visit the base again to rescue his team of 8 sled dogs. 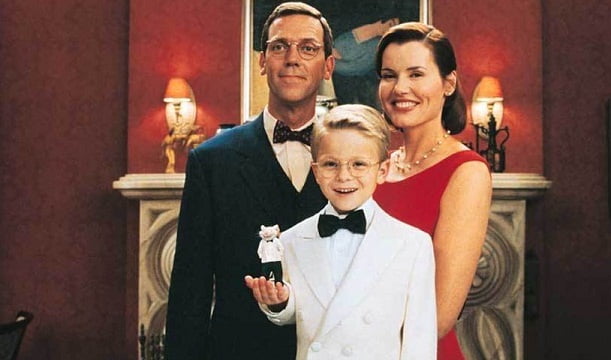 Stuart Little is a 1999 family drama that stars Geena Davis, Hugh Laurie and Jonathan Lipnicki portrays as the family of Stuart Little while Michael J. Fox and Nathan Lane offers their voice for the rat Stuart Little and cat Snowbell. This film is loosely based on the novel of the same name written by E.B. White. The movie revolves around the Little family who adopts a rat named Stuart as their son crafting a beautiful family drama. 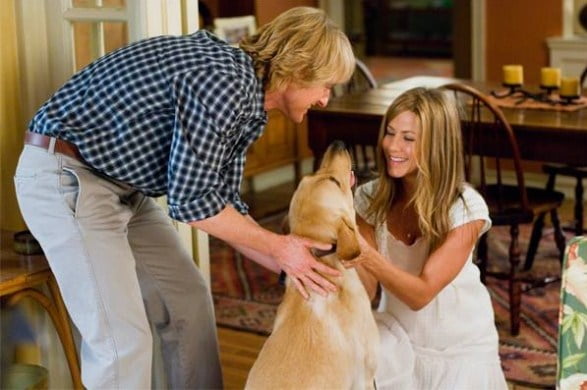 Marley And Me is a 2008 comedy-drama film starring Owen Wilson and Jennifer Aniston in the lead roles. Directed by David Frankel, the movie revolves around Marley, a pet dog, adopted by the young couple John and Jenny Grogan portrayed by Owen Wilson and Jennifer Aniston respectively. Marley & Me is a based on a real story and the screenplay was adapted from a memoir of the same name by the real John Grogan. 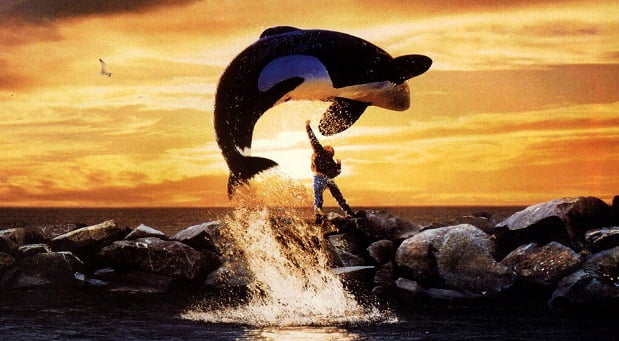 Free Willy is an American family drama film directed by Simon Wincer that tells us the story of the bond between a young boy Jesse played by Jason James Ritcher and a captive orca named Willy. The film became a box office success establishing Keiko, a male orca that played Willy as an overnight star.