Genelia has been doing films for quite a while, but with the movie, ‘Jaane tu ya Jaane na’, she just grabbed every eyeball, with her cute smile, sparkling eyes, chirpy talks and innocent looks. She also broke a thousand hearts after stealing million heartbeats, by getting married so soon. 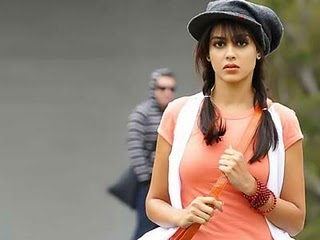 Genelia was born and brought up in Mumbai. Genelia started working as a model when she was just 15, and entered into Bollywood in 2003 with movie ‘Tujhe Meri Kasam’ opposite Riteish Deshmukh. Genelias took a break from Bollywood and started working in South movies. She has proven her acting skills in the South and later came back to Bollywood and got the fame she deserved here as well. Genelia became Brand Ambassador of Fanta replacing Rani Mukherjee and then replaced Preity Zinta for Perk.

Genelia got married to the love of her life, Riteish Deshmukh on 3rd Feb 2012. 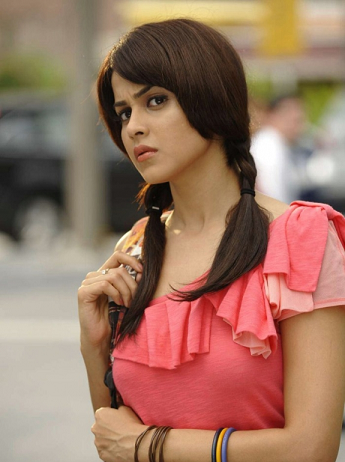 Genelia got her first modelling assignment at the age of 15.

Genelia got her name from her parents name, her mums name is Jeanette and her dads name is Neil

Genelia is a State level athlete and a National level Football player.

Genelia has been married twice. First time according to Marathi tradition ceremony and then in a Roman Catholic ceremony. 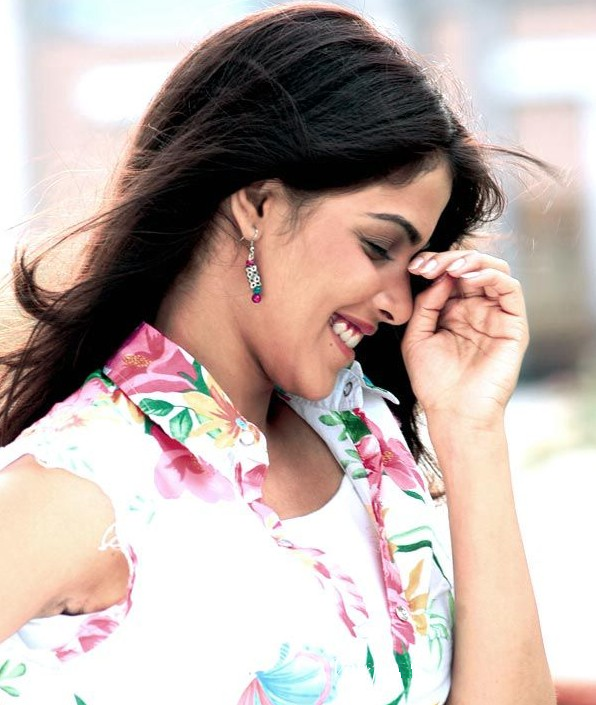