Telugu film industry is often underestimated considering the influence of Tamil cinema and the quality of Malayalam cinema.

However, because of the likes of Chiranjeevi, Nagarjuna, and Daggubati Venkatesh doing a small stint Bollywood in the past and the trend of Hindi-dubbed Telugu movies, Telugu film industry, and its stars are getting recognized and appreciated for their hard work and style of cinema.

Today, Telugu film industry is seen as a great platform for quality cinema and a spearhead for taking Indian cinema to a whole new level in the global spectrum.

Best Telugu Movies of All Time

Over the past decades, Telugu film industry has developed the perfect formula of producing blockbuster films which are not only loved in Andhra Pradesh but applauded nationally via dubbing.

Today, I will share some of the best Telugu films of all time which can help you look into cinema from a whole new perspective.

The great thing about Telugu films is the fact that most of these movies are dubbed in multiple languages including Hindi.

Here’s a list of top Tollywood Movies that you must watch once in your life to experience the true essence of Indian cinema: 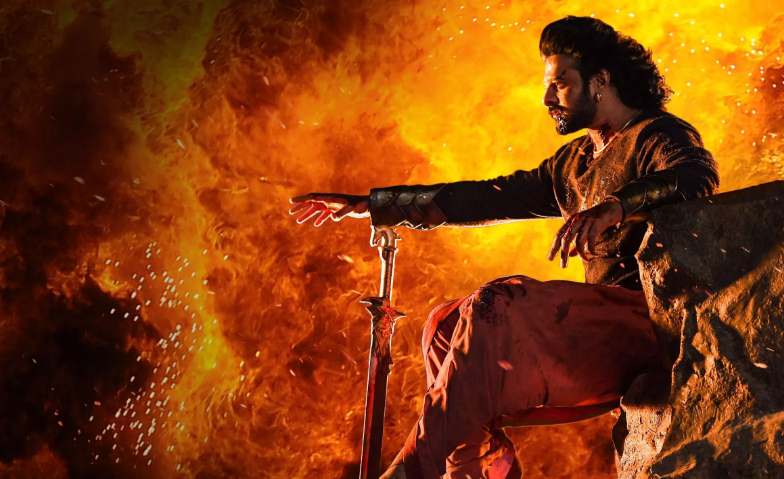 Baahubali is a marvelous gift from Tollywood to the Indian film industry. Although the film is a multi-lingual film, Baahubali: The Beginning is considered a Telugu film for its star cast.

The special effects, cinematography, storytelling, costumes, setup, and characters were so real that makes you believe in the whole Mahishmati universe. The characters portrayed throughout the two films set new standards for both existing and upcoming stars.

Baahubali is an epic Indian film which has raised the standards of filmmaking in the country. 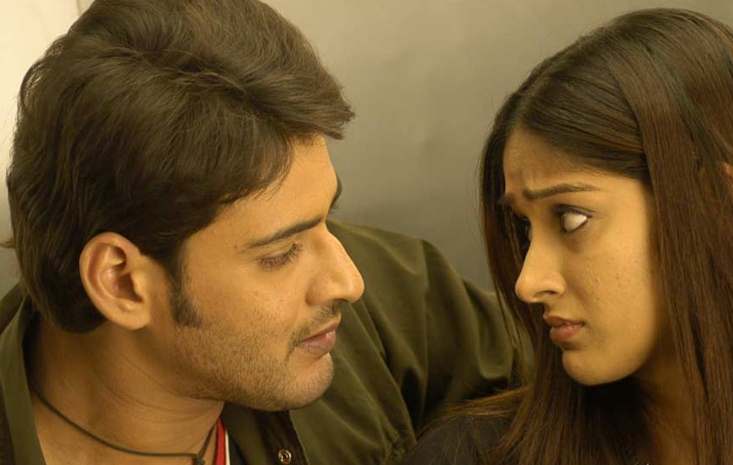 Starring Mahesh Babu and Ileana D’Cruz in the lead roles, the film was later remade into many languages including a Hindi film. The film tells the story of an undercover cop infiltrating the mafia gang to catch the Dubai-based don.

The film also stars Prakash Raj who reprised his role as Ali Bhai in both Hindi and Tamil remakes. 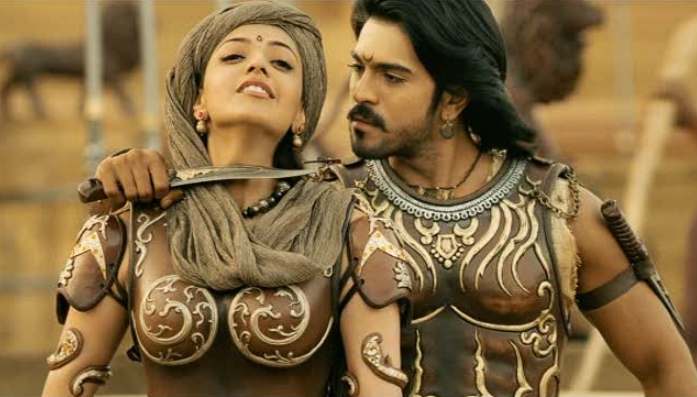 Before Baahubali, SS Rajamouli made an action thriller film in 2009 titled Magadheera. Featuring Ram Charan and Kajal Aggarwal in the lead roles, the film is based on incarnation theme.

It’s an interesting love story of two people separated in the past and reunited after 400 years. 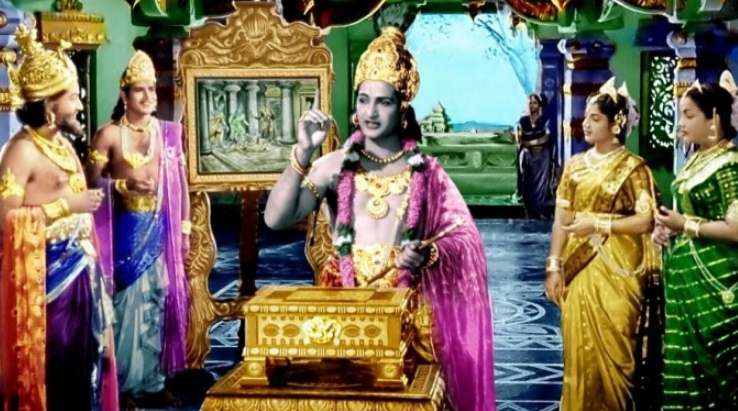 The film based on the popular folktale titled Sasirekha Parinayam which tells the love story of Arjun’s son Abhimanyu and Balarama’s daughter. 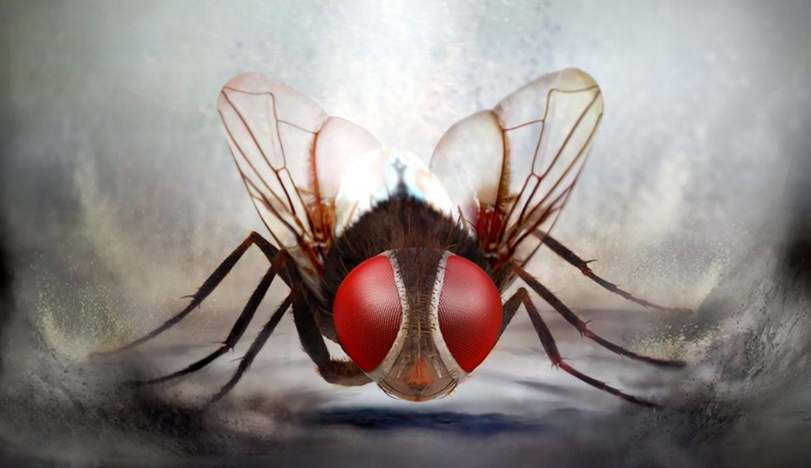 Yet another film directed by SS Rajamouli makes it to our list of best Telugu films of all time. Well, this time the film has no ties with the prehistoric era but revolves around a supernatural theme.

The film features Sudeep in a negative role, whereas Nani and Samantha Ruth Prabhu play the lead roles. The film tells the story of a young man who falls in love with his neighbor but gets killed by a business tycoon as he is also interested in the girl.

However, Nani reincarnates in the form of a housefly and avenges his death while protecting the love of his previous and present life. 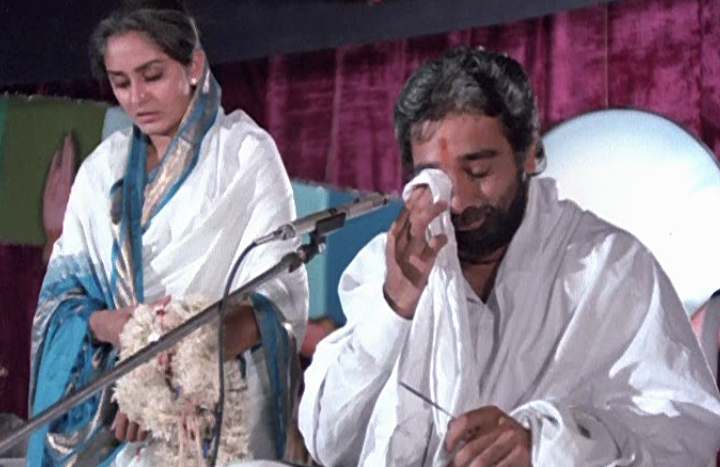 The film tells the story of an aspirant dancer and the struggles throughout his life. Later, the film was later dubbed into Malayalam and Tamil initially and finally in Russian to be screened at Moscow International Film Festival, Asia Pacific Film Festival, and AISFM Film Festival. 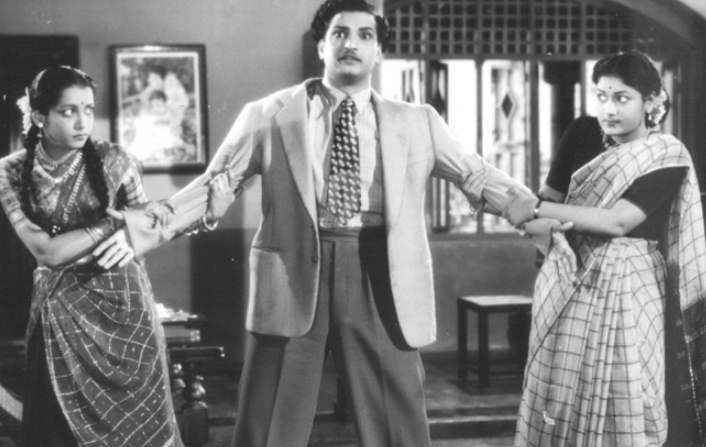 Missamma is a Telugu comedy film featuring N.T. Rama Rao and Savitri in the lead roles whereas Akkineni Nageswara Rao, Jamuna, S.V. Ranga Rao, and others played the supporting characters.

The film tells the story of two unemployed people who pose as a married couple to secure jobs at a high school. It turns out that the girl who poses as the wife is the missing daughter of the man who runs the high school. Whether the truth comes out or not forms the crux of the film. 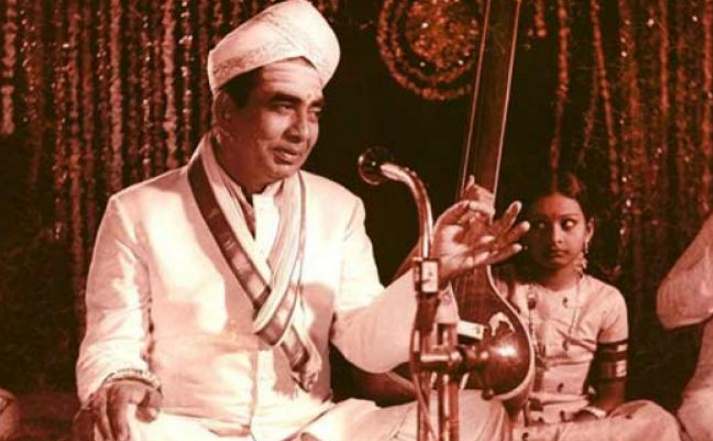 Directed by K. Viswanath, Sankarabharanam is a 1980 Telugu film drawing attention to the wide gap between classical and western music across two generations. 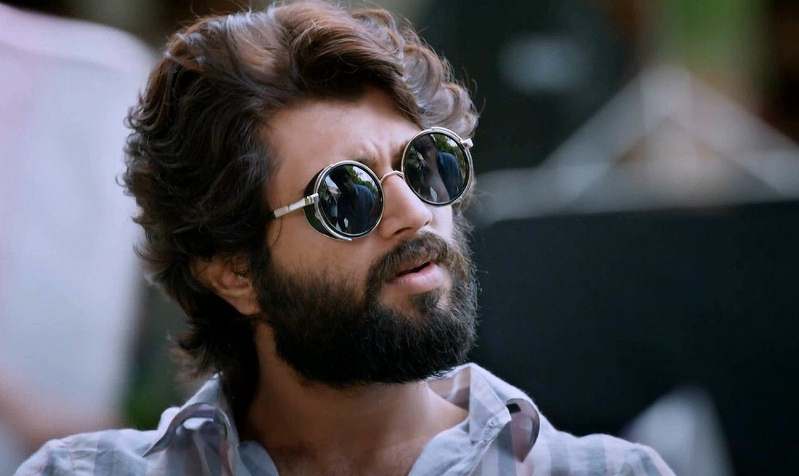 Arjun Reddy is a 2017 Telugu film starring Vijay Deverakonda and Shalini Pandey in the lead roles.

Directed by Sandeep Vanga, the film revolves around an alcoholic surgeon with anger management problems that set him off on a destructive path after his girlfriend gets married to another person. The film follows his downfall and revival. 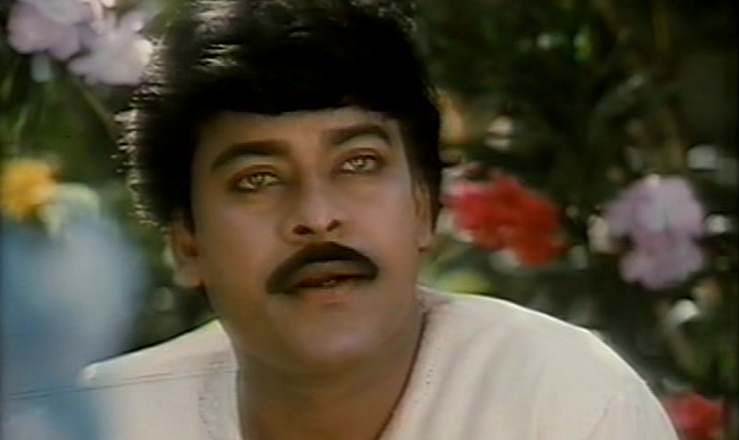 Directed by K. Balachander, Rudraveena is a 1988 musical drama featuring Chiranjeevi and Shobana in the lead roles.

The film also features Gemini Ganesan in a pivotal role in the film. The film tells the story of indifference between a father and son on their views on caste differences.

Rudraveena focuses on the events that change the stern views of the father on caste discrimination and eliminate his hatred towards lower castes. 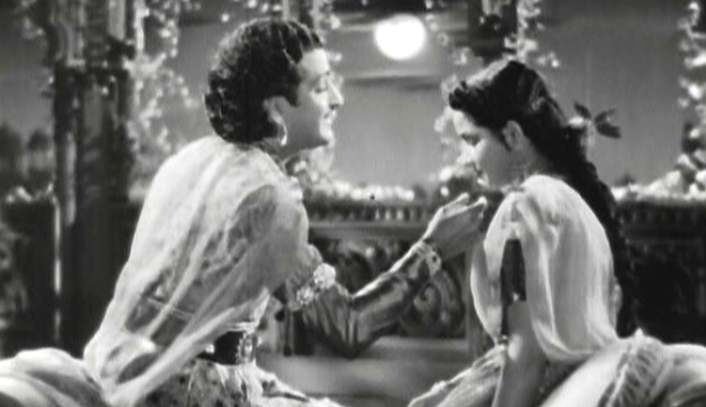 The film is inspired by the story of Aladdin and based on the short story series titled Kasi Majilee Kathalu written by Madhira Subbanna Deekshitulu. 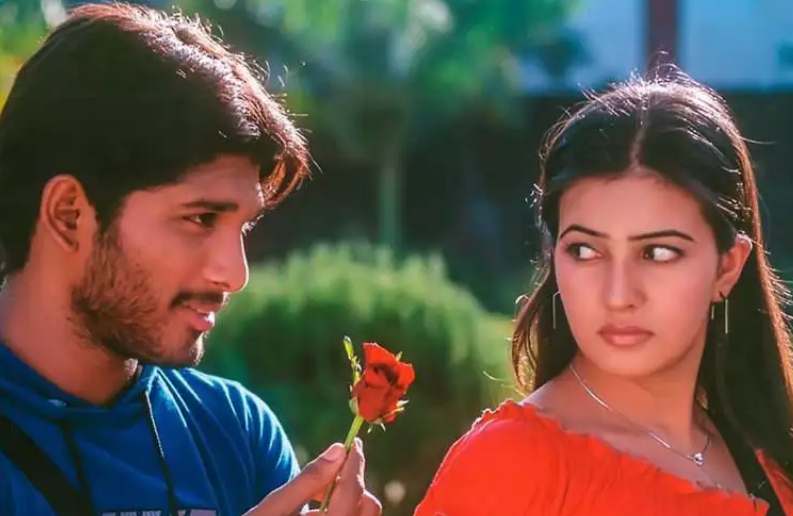 Arya is a 2004 film that made Allu Arjun a star overnight. Directed by the debutant Sukumar, the film tells the story of Arya portrayed by Allu Arjun who makes it his life’s mission to unite the girl he loves with her lover who is the son a local MP. Whether Arya wins his love or not forms the crux of the story.