Gulaab Gang is a movie about women and their hidden strength. The movie is inspired from the real all women Gulabi Gang of India. The movie showcases how when some docile women come forward to fight for their right and justice, they can create a much needed revolution. This gang of women mostly dressed in pink (Gulabi) fight for abused women, injustice against women and also fight against crooked politicians. 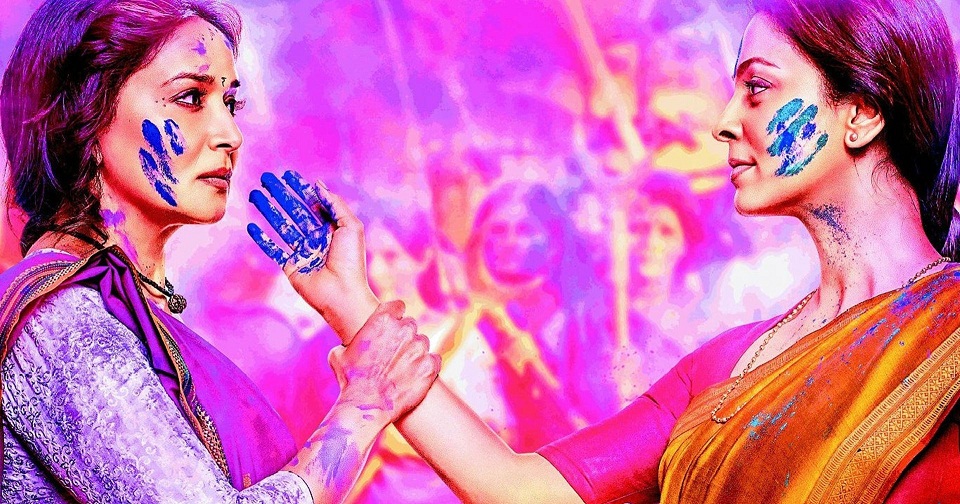 The movie is about an all women gang always dressed in Gulaabi gang (Pink Color Dress). The movie stars some really talented Bollywood actors like Madhuri Dixit, Juhi Chawla and others in main lead. The movie is just not a story but a revolution that is needed in India where women are taken just as home maker or s*x object. If you respect women, then you must celebrate women power with this movie.