As per Anupam Kher, Everything in this movie is different from the old one except Rati Agnihotri. She is the only common actor in the film, but this time playing a different role.

The Shaukeens is special because 3 National school of Drama pass out actors are in lead roles and it’s written by Tigmanshu Dhulia.

The Shaukeens Starcast and Crew 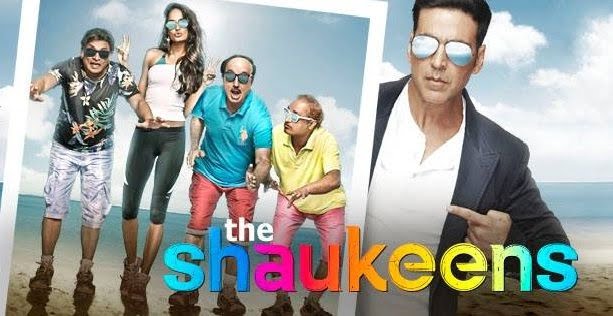 The Shaukeens Story and Synopsis

The Shaukeens is a story of 3 Old men, who wants to enjoy their life like a young guy. But they are old and they are helpless. So they went to Mauritius to enjoy and stay with a girl Ahana (Lisa Haydon). She is a diehard fan of Akshay Kumar, and she can do anything to meet Akshay Kumar. So The Shaukeens plan a meet with Ahana and Akshay Kumar to fulfil their own dreams.

Movie is the remake and 3 great actors are in lead roles and Anu Kapoor is looking perfect in this movie his dialogues are awesome, all other two Shaukeens (Anupam Kher and Piyush Mishra) are brilliant and Akshay Kumar playing the role of alcoholic actor.

Overall trailer is quite interesting and entertaining.

Music Review of The Shaukeens

The music of the Shaukeens is composed by Yo Yo Honey Singh, Arko Mukherjee, Hard Kaur & Vikram Negi. Complete album of Shaukeens is good and all the tracks like Ishq Kutta Hai, Alcoholic are good dancing numbers, rest of the songs are also good. so overall Music Rating is 3.5 Stars for The Shaukeens.

Read : Review of The Shaukeens 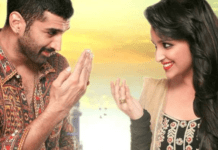