Known as India’s most versatile artist, Kamal Haasan made this film which he mentioned was his dream project, which centered around the partition of India and the assassination of Mahatma Gandhi which paved way for some intense riots. The film used a semi-fictional approach and was hailed as one of the best films of the decade. The film is also known as one of the very best films of superstar Shah Rukh Khan’s career, whose performance was met with a heavy critical acclaim. 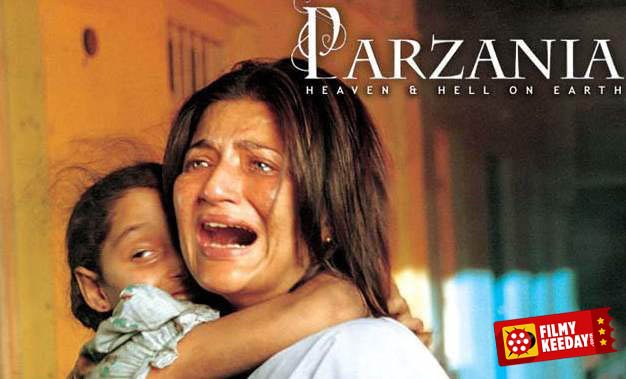 Parzania starred Naseeruddin Shah and Sarika in lead roles as a Parsi couple who are locating their son amidst the Gujarat riots of 2002. The film directed by Rahul Dholakia has been hailed as a true gem of modern Indian cinema. Although the film was a box office debacle, it succeeded in gaining a major recognition for the director who won several accolades at many national and international film festivals. The film was also met with quite a lot of controversies owing to a highly controversial subject matter. 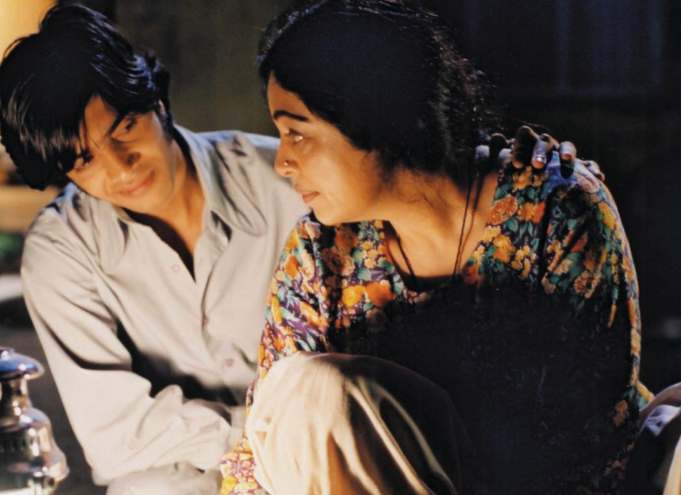 Pakistan is not really well known to churn out quality films but it does manage to surprise worldwide audiences from time to time. Khamosh Pani is one example of Pakistani filmmaking at its very best. Starring Indian actress Kiron Kher in the leading role, the film revolved around the story of a widow and her young son as they struggle to survive through the riots torn Pakistan of the late 70s. After earning rave reviews across the world in film festivals, the film also found a release in India and was met with a great reception. 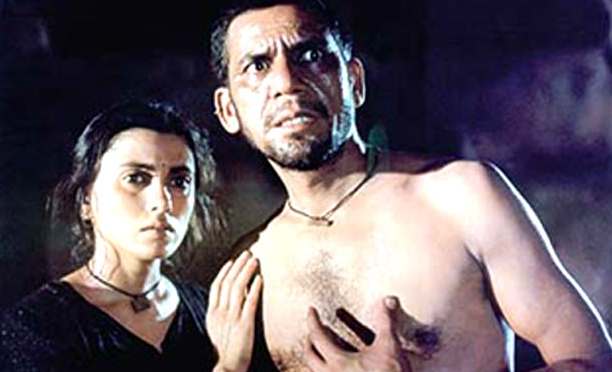 Tamas is a 1988 television film helmed by the acclaimed director Govind Nihalani and was adapted from the novel of the same name written by Bhisham Sahni. The film is set in 1947 Pakistan and portrays the plight of Sikh and Hindu families through the able cinematic eye of Govind Nihalani. The film became a recipient of three national awards at 35th National Film Awards and is hailed as one of the all-time cult classic Hindi films of all times. Om Puri and Bhisham Sahni played the leading roles in this cinematic gem.

Directed by a very young Pranav Kumar Singh, the film is a mature objective look at the communal riots that took place in Muzaffarnagar, UP. The film dug deeper into the mindsets of the rioters and how much were they politically motivated. Ashutosh Rana and Jimmy Sheirgill played lead roles in the film which was met with a mega critical acclaim upon its release in the Indian theatres. Like most movies on the controversial topic, this one was also taken under heavy scrutiny by the censor board and a few references and scenes were taken off the final cut. But despite that, the film succeeded in landing a major blow.

These are the most Successful Hindi Movies on Hindu Muslim Riots made in India, you can share any missing film in the comment section.