The sequel of any film has greater chances to top the blockbuster as the original movies branding works well for the sequel. This year has a lot of sequels in its bag starring big stars in the second part. There are many Sequels of Hit Bollywood films are lined up for 2015.  Let’s count on the top flicks in their another innings. 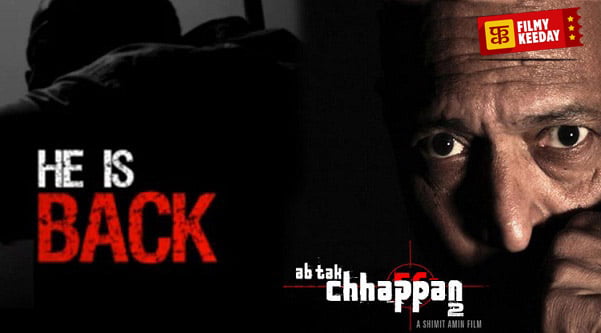 Ab Tak Chhappan 2 is the sequel to its original version released in the year 2004. The film recollects the comeback of Nana Patekar as the encounter cop Sadhu Agashe. This time the rowdy actor is coupled with witty Gul Panag, playing as a crime reporter, and Ashutosh Rana. The sequel is directed by debutant Aejaz Gulab who is committed to maintain the brand name of RGV. 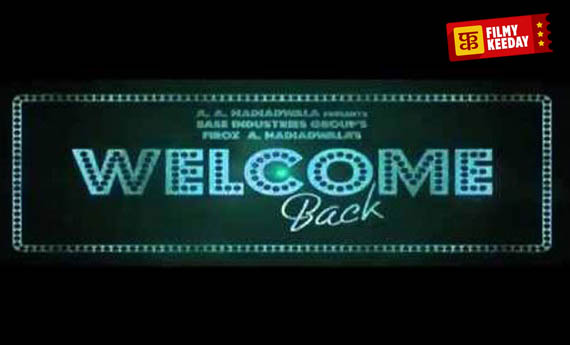 The huge success of Welcome (2007), gives the director Anees Bazmee a fresh start to direct the film’s sequel, Welcome Back. Akshay Kumar, Anil Kapoor, Nana Patekar, Katrina Kaif, Paresh Rawal, Mallika Sherawat and Feroz Khan, are the part of ensemble star cast of the original. Welcome is the one of the best Comedy Movies of Bollywood. Welcome Back is also going to row the same boat starring John Abraham, Anil Kapoor, Nana Patekar, Dimple Kapadia and Shruti Haasan. 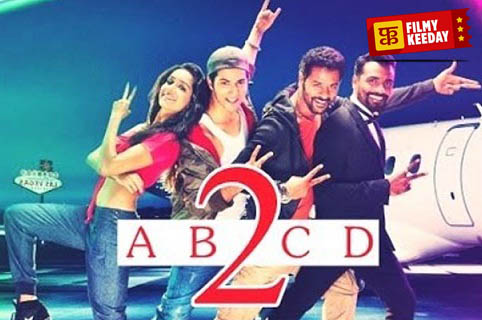 ABCD: Anybody Can Dance (2013), directed by world-class choreographer-turned-director Remo D’Souza, is now making a sequel to his 3D dance film. The star dancers of the original film had a series of professionals including Prabhu Dheva, Salman Yusuff Khan, Lauren Gottlieb and Punit Pathak. The sequel will mark the B-town’s hottest heartthrob – Varun Dhawan coupled with the newbie Shraddha Kapoor. ABCD 2 is set for release on June 26. 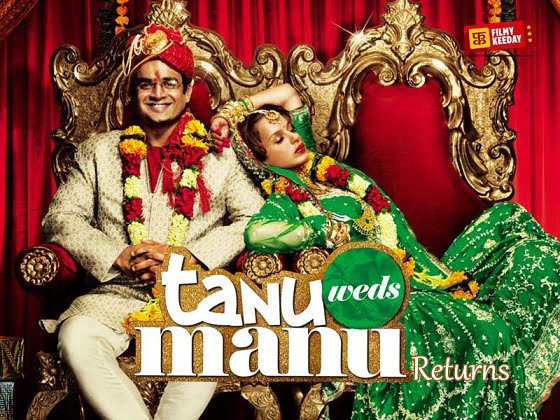 The director of Tanu Weds Manu (2011), Anand L Rai amazed one and all with his box-office hit film. The original showed R Madhavan, Kangana Ranaut and Jimmy Shergill and the sequel will have the same star cast as well. Kangana will play a double role in the film – one as Tanu, married to Manu (R Madhavan) and the other as a Haryanvi athlete. While the original film excavates in pre-marital problems, the sequel shows clashes in marital life. 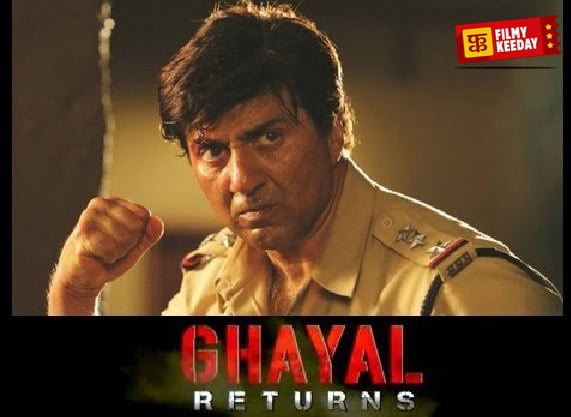 The He-Man of Bollywood, Sunny Deol is one again coming to add another feather to one of his most acclaimed film Ghayal. The story of a boxer in quest of vengeance for the murder of his brother was a huge success in the 90s. And now after 25 years, Sunny Deol as an encounter specialist is bringing back the sequel to the film. 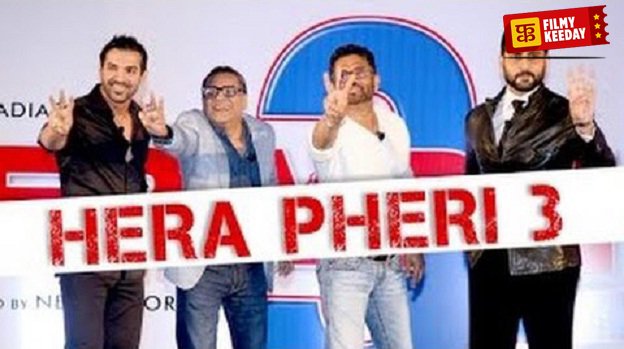 The release of the film Hera Pheri (2000) has completed 15 years since its release. Baburao Ganpatrao Apte and his frolics made fans laugh in their original sound and the makers are ready to repeat the show again and again. The third sequel of the film Hera Pheri will hit the theatres this very year with John Abraham and Abhishek Bachchan joining the original star cast. Director Neeraj Vohra will plot the film from where Phir Hera Pheri ended.