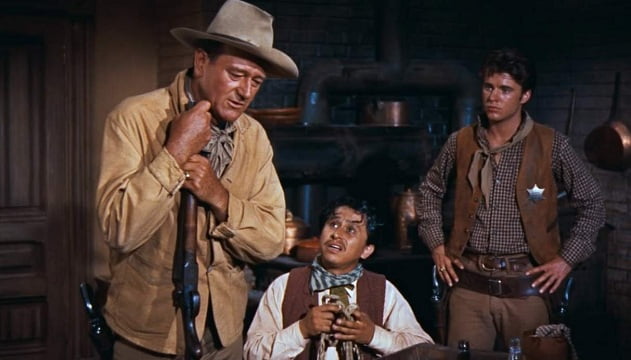 Let me tell you that you will be seeing a lot of John Wayne movies on the list as he was a pioneer in establishing a persona of a cowboy as a rugged, masculine, action hero in Hollywood Cinema. Rio Bravo is yet another American Western movie starring John Wayne, where he plays the sheriff of the town of Rio Bravo, Texas. The film tells us the story of the feud between the sheriff and the powerful local rancher and how the sheriff manages to fight off the rancher’s gang with the help of a cripple and a young gunfighter. 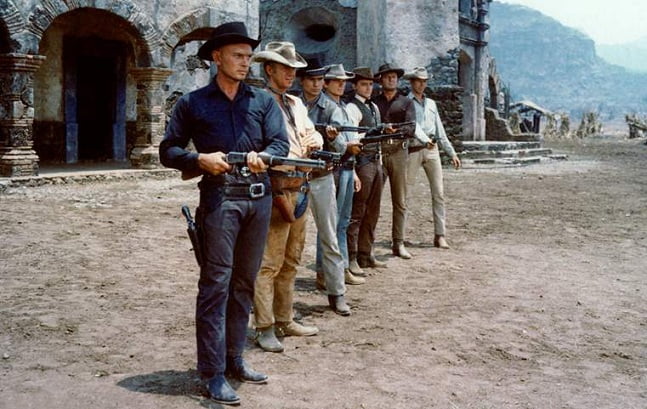 The Magnificent Seven, as the name suggests, is an American Western film about a team of seven gunfights, who is hired to protect a small agricultural village in Mexico from a group of bandits who regularly raid and loot the village for food and other supplies. The film is originally an Old West-style remake of Akira Kurosawa’s 1954 Japanese-language film Seven Samurai, with the Samurais being replaced by the gunfighters in the Hollywood version.

Also Read: Best Movies about kids and their Life 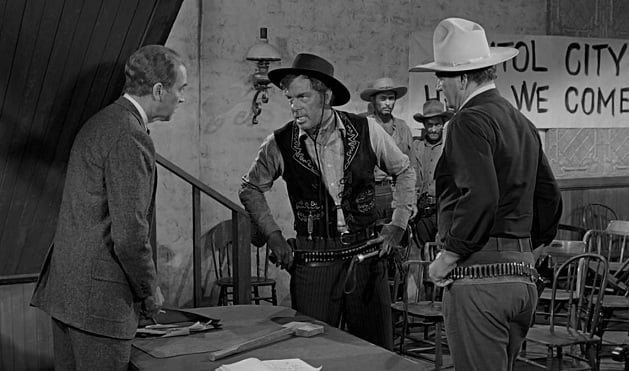 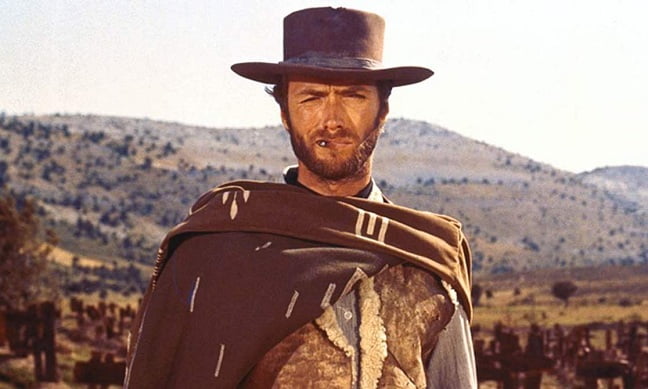 One of the earliest Spaghetti Western films, The Good, The Bad And The Ugly also happens to be the first Clint Eastwood film on our list. The Good, The Bad, And The Ugly is a film centered upon the three titular characters, Clint Eastwood as The Good, Lee Van Cleef as The Bad, and Eli Wallach as The Ugly. This movie was also the third and final installment of the highly popular Western film series known as Dollars Trilogy by Sergio Leone. 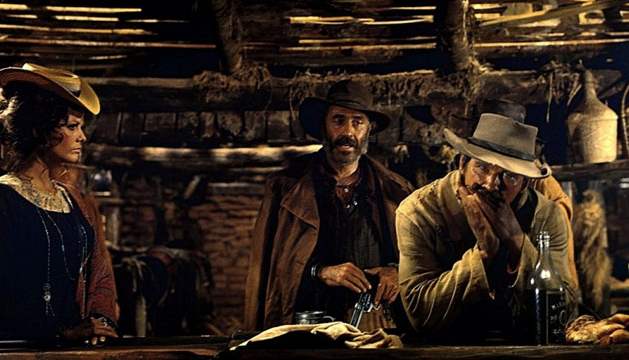 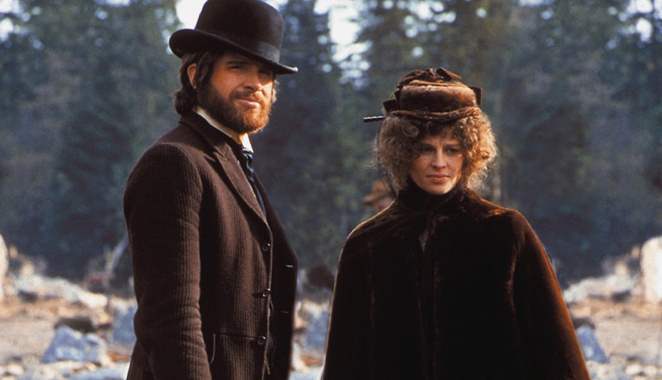 Based on a 1959 novel McCabe written by Edmund Naughton, McCabe & Mrs. Millers is an American Revisionist Western or Modern Western film released in 1971. The film tells us the story of John McCabe and Mrs. Millers, who are business partners and eventually end up in a tussle with a notorious mining company looking out to acquire their land to expand their business. The film is an anti-western film, which ignores many Western conventions set during the 50s and 60s. 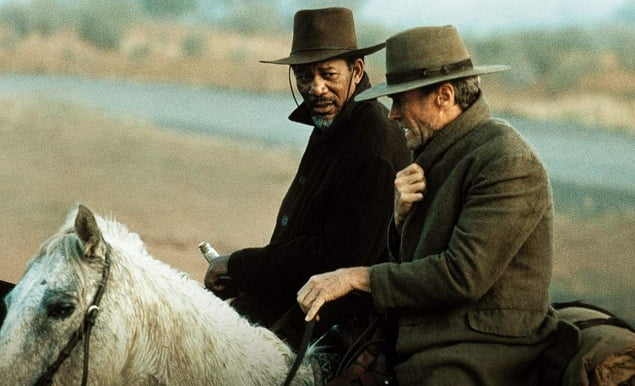 Unforgiven is another Clint Eastwood film, which he has produced, directed and acted in. The film tells a story about William Munny, played by Clint Eastwood, an aging outlaw, and killer, who has left his past life behind but now need to go back for one more job. The film that was released in 1992 shares the uglier aspects of violence that one expects out of a pure Western film. It also turns out to be the last Western film of the legendary Eastwood.

The Assassination Of Jesse James By The Coward Robert Ford (2007) 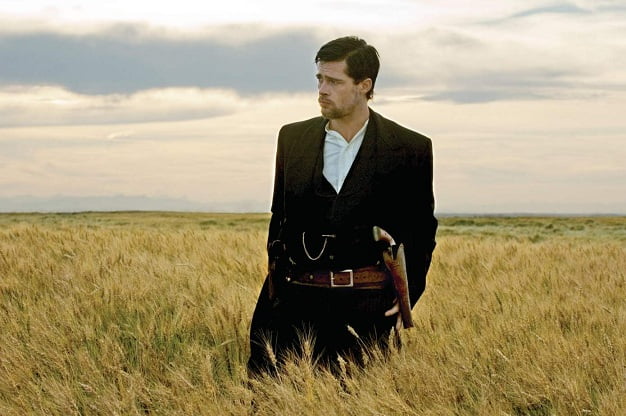 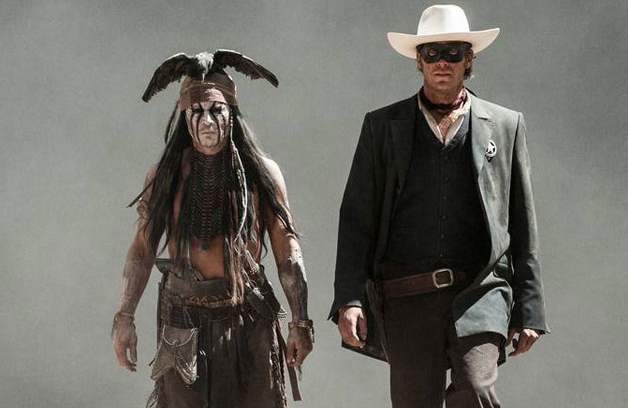 The Lone Ranger can be considered as a modern-day Western film, a genre hugely popular between the 50s and 70s but lost in recent times. The film stars Johnny Depp as Tonto and Armie Hammer as John Reid, also known as The Lone Ranger. The film is about the quest of The Lone Ranger to control the immoral actions of the corrupt and bring justice in the American Old West with the help of his Native American friend Tonto. This film is on the list as it tries to revive this long-lost genre in the Hollywood industry.