Farooq Sheikh, a brilliant actor who has worked in numerous Tele serials and movies is no more. Farooq Sheikh on Saturday died of a heart attack at the age of just 65 in Dubai. Apparently, The actor was in Dubai for a concert. 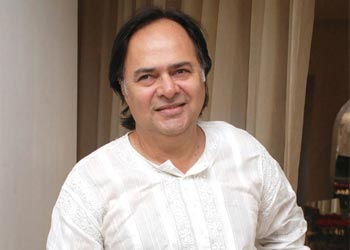 Bollywood is in shock with this sudden demise of Farooq. The morning came with sad and shocking news for whole Bollywood when the news of death of veteran actor Farooq Sheikh broke. Farooq’s body will be brought to Mumbai after completing all the formalities at Dubai. Bollywood is mourning the death of Farooq Sheikh and the whole Twitter is full of grief tweets.

T 1336 -Farooq Sheikh !! Cannot believe he has gone. There was an absence of any kind of pretence in his demeanour, or towards his work !!

My biggest regret that I never got to spend time with you, Faroukh sahib, as I had requested. Should have done it earlier. I feel so sorry.

Shot with him last month. Had the warmest conversation & were to meet here in Indore today. Was to join us from Dubai. Alvida Farooq Saab.