Indian movies are known for its glamour, emotional dramas, love stories and lots of masala. But once in a while comes a movie which is exceptional. Movies where real emotions are expressed, which are classic and timeless. Movies are a way to entertain, but few movies teach you the lesson of Life, truth, reality. Here are 5 such movies, which are a must watch. If you haven’t watched them, you are missing something. 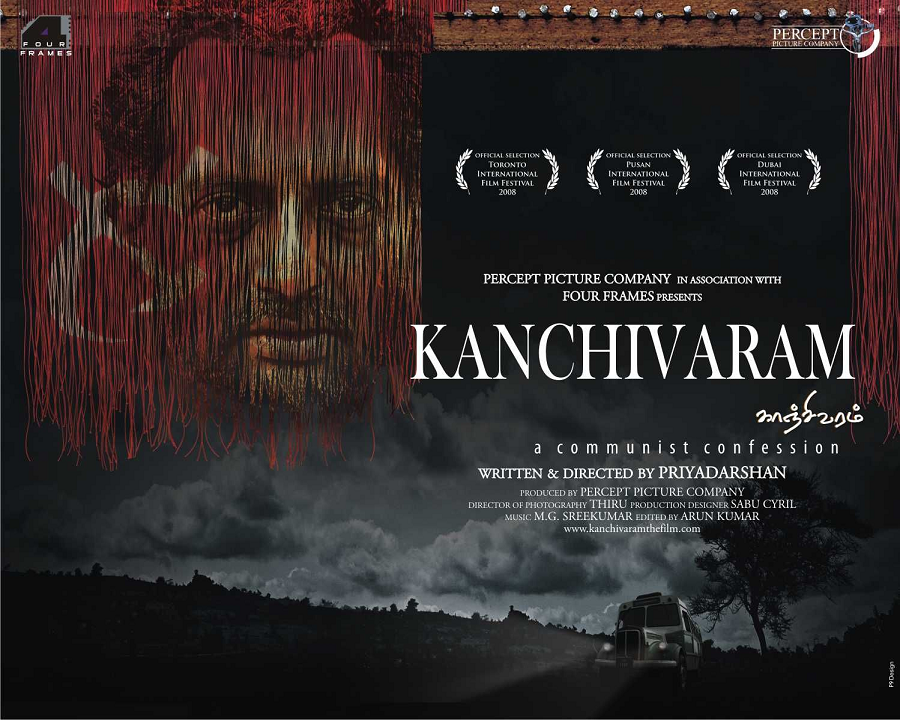 Kanchivaram is a Drama Film. The movie based in the town of Silk Weavers, Kanchipuram, in post independence Era. The film was screened in 33rd Toronto International Film Festival, and was also screened at The Silk Screen Asian American Film Festival in Pittsburgh. The film received many awards and nominations.

Life stories of a common man, from the society Silk Weavers. Unlike others, this young man has his own dreams to fulfil. A very interesting story line, a must watch movie.