There are many main genres in Bollywood and more of time many genres are combined to make movies. Apart from this, our directors try to invent new genres risking and experimenting their creativity like this year’s invention War Comedy.

Here is the List of all the Genres of Bollywood/Hollywood 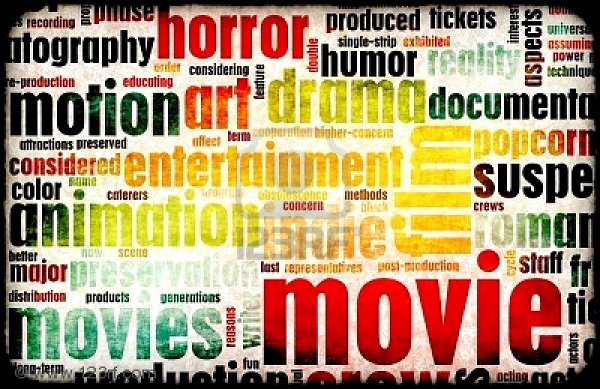 This genre involves movies with excitement, danger, and risk mostly inscripted in a fictional story.

This Genre of Movies have animation and sometimes animated characters as well.

Movies made on people’s biography and life events, dead or alive.

Movies with a simple story made for small children and kids

The main concern is given to humor of any kind.

The movie is based on any kind of crime.

Religion, society and the culture of the people are shown in this kind of genre.

Dance is the main target and is elaborately shown in this kind of genre.

A movie showcasing facts and reality about a situation, event or a person. This kind of movies is primarily made for the historical record and not at all for commercial purpose.

In this genre, emotions and family relationships are shown with uttermost importance. Usually, Drama is combined with other genres.

This kind of genre is to educate people, for education as well as other things like social evils, the importance of resources etc.

Supernatural, magic and away from reality which is mystical is a fantasy genre film.

Movies with a plot based on Historical event, place or person.

Movies based on ghosts, spirits, black magic to scare you.

Typical Bollywood genres, a mix, and match of many genres combined with no common sense.

The music genre of movies is based on music, people related to music or characters related to the music field.

Movies with a plot weaved around mysteries come under this genre.

A plot based on romance, this genre is mostly combined with another genre to give the movie more depth.

The movie story is based on science and technology with gadgets and robots.

Movies with no or very little voice are called silent genre movies.

Movies based on mythology, spirituality, and philosophies come under this genre of movies.

Movies based on sports, sportsmen, athletes and sports event come under this genre.

The plot of the movie is based on a thrilling story with an angle of suspense come under this genre.

A story based on a travel/voyage like Titanic comes under this genre.

The plot of the movie based on war fictional and sometimes real wars happened in the past.