What I felt after watching Kochadaiyaan 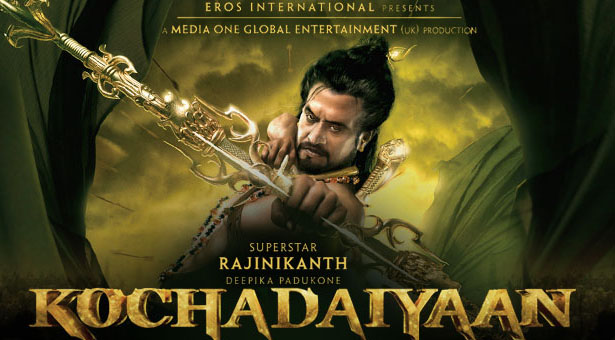 After watching Kochadaiyaan, I seriously felt that in terms of animation and 3D, Indian film industry has grown. No doubts, we have a long way to go to compete with Hollywood, but Kochadaiyaan has by far the best animation in Indian films. Rajinikanth is the superstar in every sense, dialogues, fights, action, expressions… he is just amazing. A. R. Rahman’s music is soulful and a treat to ears. I would love to watch this movie once again.

So rana Takes revenge of his father death by killing the King of Kottayapantam.

Well, the kind of shouts screams and excitement I saw at a north Indian cinema hall, I can easily predict that movie is going to be very successful. Say it the charm of the Rajinikanth or the world class animation, audiences loved the movie and so did I.

What’s Bad- You really want to know? Ok,First half of the movie was quite slow which made it a little boring. I missed the real Rajinikanth onscreen and Songs are the spoilers.

YES, Even if you are not a Rajinikanth fan, you should watch Kochadaiyaan. The movies like Kochadaiyaan are unique and if you like movies then you should not miss this one. And, need not to say, You must watch this film for Indian Film Industry. You can see the hard work of whole team of Kochadaiyaan before opening credits and end credits.

This movie is so special because this is the first movie made with motion capture technology completely in indoor studio. 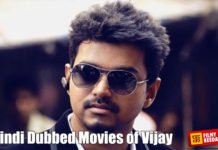 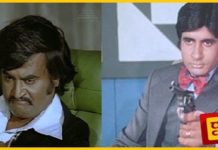 List of the Remakes of Amitabh Bachchan’s Movies by Rajinikanth 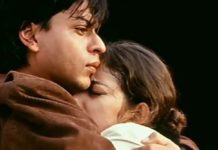 13 All Time Best Maniratnam films Ranked from Bottom to Top