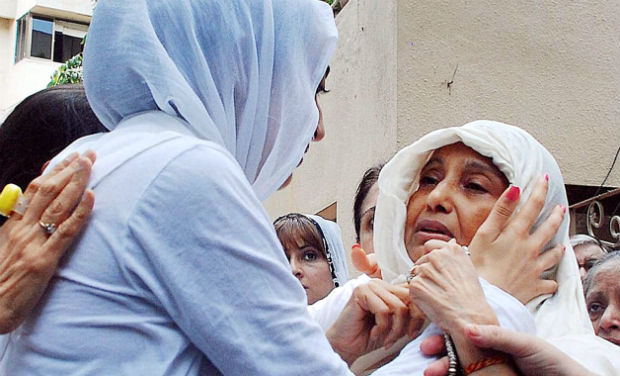 Jiah Khan is no more, and everyone thought it’s her bollywood career which wasn’t going towards anything, to be the reason for her such decision. But Rabiya Khan, mother of deceased Jiah broke her silence and told everyone, what broke her daughter completely that she coudnt gather courage to live a little more. She shared Jiah Khan’s 6 page letter which she wrote before taking her own life. The pain that filled her heart can be felt when you read those heart breaking truths which were hidden in ill fated Jiah’s heart. She told everyone what she felt and was going through. Below is the Letter of Rabiya Khan attached with Jiah’s 6 page suicide note.

NEXT PAGE for Scanned Letters