The movie has a giant list of 22 songs in its album by Sonu Nigam and Bickram Ghosh. Most of them however are instrumental, but that cannot change the fact that the album has a total of 22 songs. 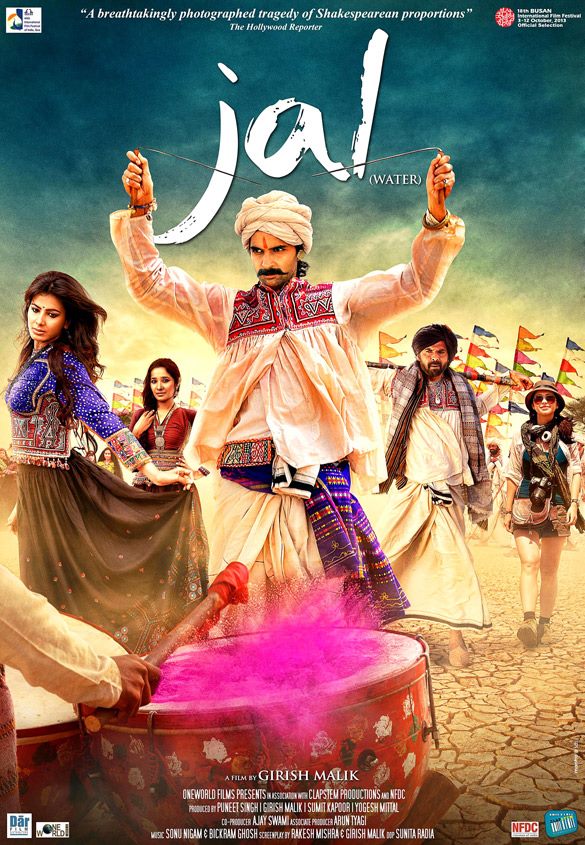 A water diviner, Bakka of Rann of Kutch is god gifted and can find water. This overconfident water diviner wants to solve the problem of drought in his villages, but life has something else in its pocket for Bakka.

Jal is a movie that also deals with the issues and problems people of drought struck villages have to face, which makes this movie a must watch for everyone to understand the importance of water.