Bollywood and Journalism always had a sweet and sour relationship. Both these industries can’t survive without one another in today’s digitally driven population. Without the Bollywood, there are no gossips, whereas, without the media or journalism, there’s no publicity.

Being a vital part of our society, you can see how journalism has inspired many filmmakers to make films based on Journalists or Journalism in Bollywood. While some of these films are highly inspirational, a few others depict the true face of current media trends.

Journalism has always been the driving force for Bollywood industry. In a way, we can call these wonderful movies on journalism as a tribute to the Indian media industry. 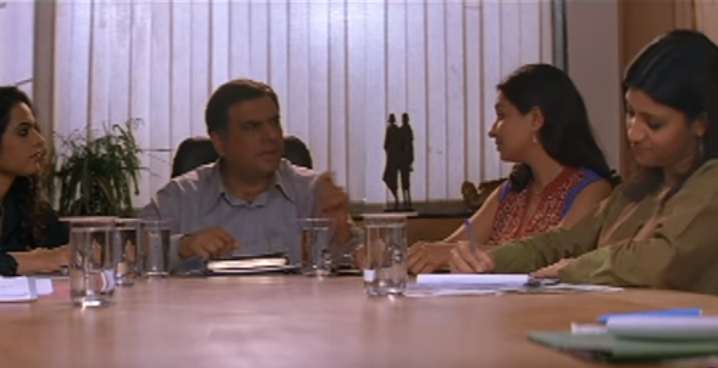 Well, the first on our list is the 2005 Page 3 which is the real take on the Entertainment media by Madhur Bhandarkar. The film is actually based on the Page 3 culture and media in Mumbai city. It is often said that you aren’t a celeb unless you don’t get featured on Page 3 of the newspaper which is dedicated to Entertainment section. The film stars Konkana Sen Sharma in the lead role as a Page 3 Journalist. 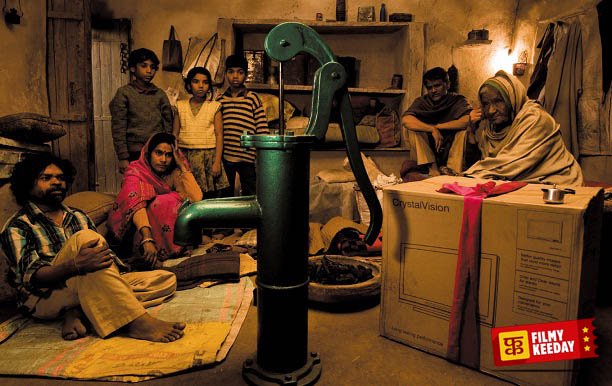 If Page 3 was an interesting tale around Page 3 media, the 2010 film Peepli Live is a slap in the hardcore media we have today. Peepli Live tells the story of a poor farmer who is encouraged by his elder brother to commit suicide. After the decision goes viral, all the popular and unpopular media channels visit the village to cover the whole story. Peepli live is a Political satire film, Directed by Anusha Rizvi, Peepli Live featured Omkar Das Manikpuri in the lead role. 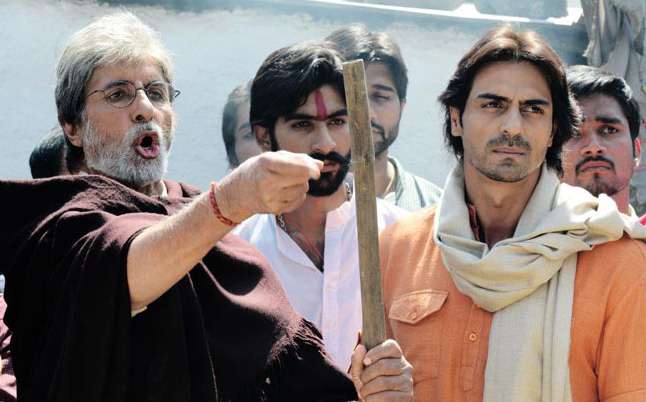 Satyagraha is a Bollywood Political Drama Film featuring an ensemble cast of Amitabh Bachchan, Ajay Devgn, Manoj Bajpai, Kareena Kapoor, Arjun Kapoor, and Amrita Rao. Directed by Prakash Jha, Satyagraha is a social film displaying the plight of a father who lost his engineer son in an orchestrated road accident by political goons. The film revolves around the corruption within the system where ruling party or MLAs announce compensations but it never reaches the recipient. The film also tries to show the power of social media in current affairs. 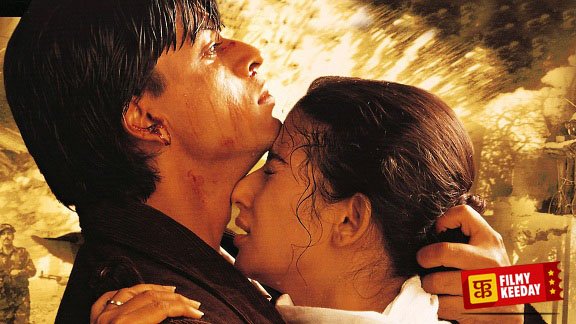 Dil Se is a romantic thriller film that depicts the love story of an All India Radio executive and a suicide bomber. Directed by Mani Ratnam, the film is set in the backdrop of insurgency in North East India. The film tries to elaborate two different aspects that prevail in the society. One’s romance and another is the injustice. Both of which can go extreme to a level that nobody can imagine and that’s what is described in this film as well as the couple embrace death in the end. 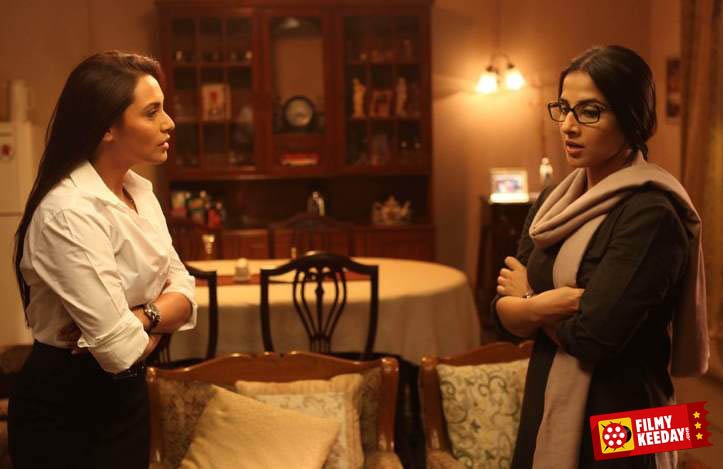 No One Killed Jessica is a thriller film based on the high profile Jessica Lal murder case. Directed by Raj Kumar Gupta, the film basically follows the story of Jessica Lal’s sister Sabrina who seeks justice for her sister and takes up the fight against the system with the help of a reporter Meera Gaity and organization called Middle Finger Protests. Finally, the main culprit is convicted and sentenced to life imprisonment representing the triumph of Good over Evil. 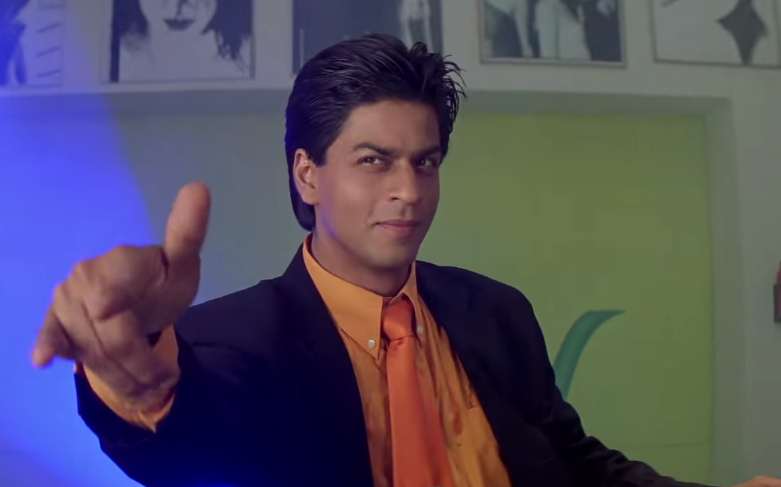 Phir Bhi Dil Hai Hindustani is a comedy-drama film focusing on the rivalry between the ace reporters of the two rival channels. Directed by Aziz Mirza, the film starts on a lighter note with humor and comical events but eventually turns into a serious drama. The film tries to draw our attention towards the corrupted system and how media is used to manipulate things around us. 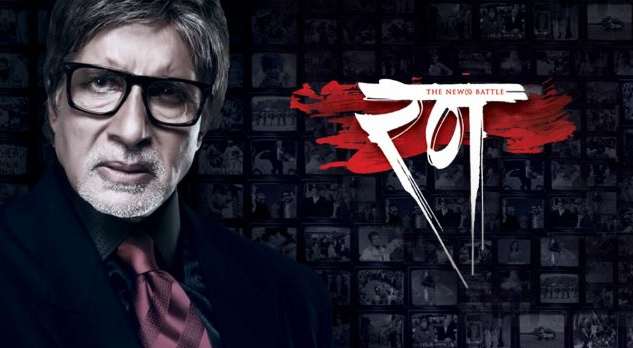 Directed by Ram Gopal Varma, Rann is a 2010 political thriller film revolving around the journalism industry. The film tells the story of an ethical CEO of a television news channel who’s manipulated by his own son and son-in-law to frame a false story against the PM. When he finds the ultimate truth, he realizes his error and tries to make things right at the cost of many things in his own personal life.