He was the most successful captain, but his career was full of controversies and many ups and downs. The film is produced by Ekta Kapoor, Shobha Kapoor and Sneha Rajani under the banners Balaji Motion Pictures and MSM Motion Pictures and directed by Tony D’Souza.

Emraan Hashmi is playing the lead role of Mohammad Azharuddin. 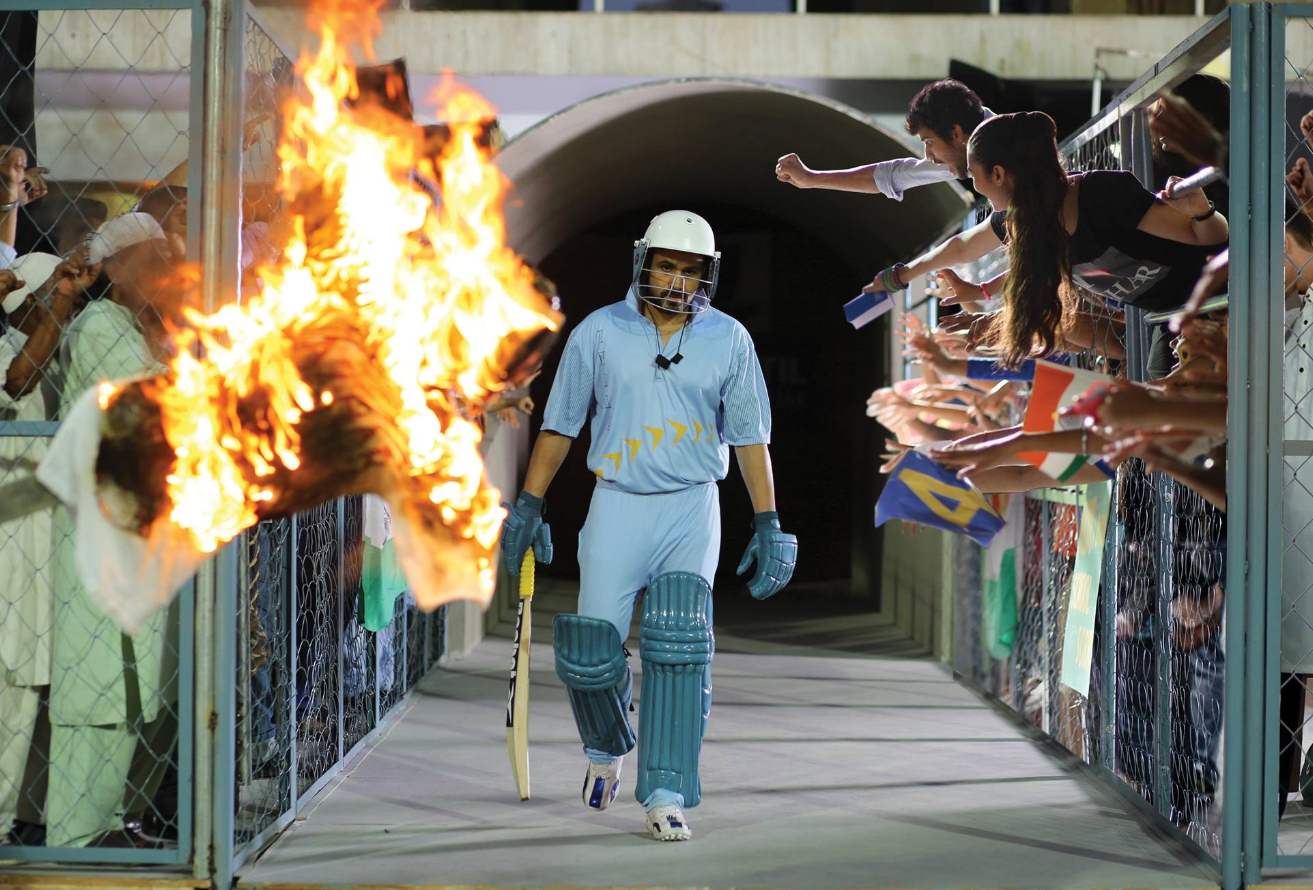 Emraan Hashmi rejected the role in first time, then accepted after talking to Azharuddin and reading the script. 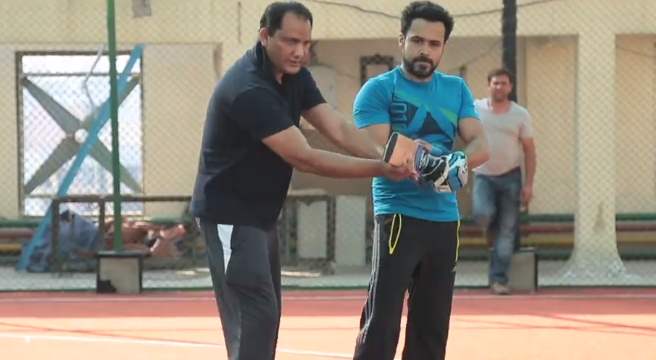 Emran Hashmi is trained by Mohammad Azharuddin himself. He shares his techniques and unique playing style and Emraan tried to copy each and everything of him, even the walking style of Real Azhar.

Azharuddin’s son Ayazuddin died at the age of 19 died in a road accident. You may see some emotional part of his life.

Prachi Desai as his first wife Naureen, the role of Naureen was offered to Pakistani actress Urwa Hocane by Ekta Kapoor and Nargis Fakhri as Sangeeta Bijlani second wife of Azharuddin.

Azharuddin was dating Badminton player and actress Jwala Gutta, you may see the guest appearance of Huma Qureshi as Jwala Gutta.

There are many cricket scenes has been shot at famous cricket grounds Lords, the Oval, Canterbury etc.

The ICC and the BCCI banned Azharuddin for life in 2000. Later ban was lifted by BCCI.

Azharuddin is the only captain have lead Indian Cricket team in 3 World cups.

Mohammad Azharuddin is helping the team of Azhar, so you will see some dressing room secrets of Indian cricket team and some real life experiences in the film.

After watching the trailer, we felt that they tried hard to get the real Azhar look but I think they failed to get that look.

In Bhaag Milkha Bhaag, Farhan Akhtar and team of BMG had done a great job and Farhan Akhtar did a fantastic makeover, but Emran Hashmi’s look is not near to real Azhar. Emraan Hashmi is a brilliant actor and his dialogues and scenes are perfect. Casting of Nargis Fakhri as Sangeeta Bijlani is totally lame, they could get some experienced actress for that role.

Overall trailer was good and we are looking forward to watch this film in theater.

Stay with us for Review of Azhar the Film.